Charlotte Purdue wants to bounce back from the disappointment of missing out on the Olympics at the Virgin Money London Marathon on Sunday.

Purdue finished 10th in the elite women’s race at the 2019 London Marathon in a time of 2:25:38 – her personal best and the fourth fastest time ever by a British woman.

However, she missed out on Team GB selection for this summer’s Tokyo Games after an injury ruled her out of the Olympic trials in Kew Gardens in March.

The 30-year-old is now looking forward to showing what she can do at the London Marathon, an event which she says excites her as much as the Olympics.

“Obviously I was disappointed not to get selected but then I quickly focussed on something else and having the London Marathon was a great thing to aim for,” Purdue said.

“It’s always something that I want to run every single year. For me the London Marathon is as exciting as the Olympics so I just put all my focus into training for this race and I’m excited to run.”

Jonny Mellor, who was the first British man to cross the line in last year’s  London Marathon, also missed out on the Olympics through injury and he too excited about competing on Sunday.

The 34-year-old said he cannot wait to race alongside non-elite runners and in front of crowds in the capital.

For me the London Marathon is as exciting as the Olympics

“This is my ninth marathon now and I’ve got the experience of doing quite a few different ones and the London crowd you can’t really beat it,” Mellor said.

“I was really grateful last year to have the opportunity to run but I’m really looking forward to being back with the crowds on Sunday because in the last 10 km they just make such a difference.”

“It’s great to have the fans back but also to have the mass runners back as well too, especially when you get to 20 miles and are coming back past the halfway point and that’s really good as well.” 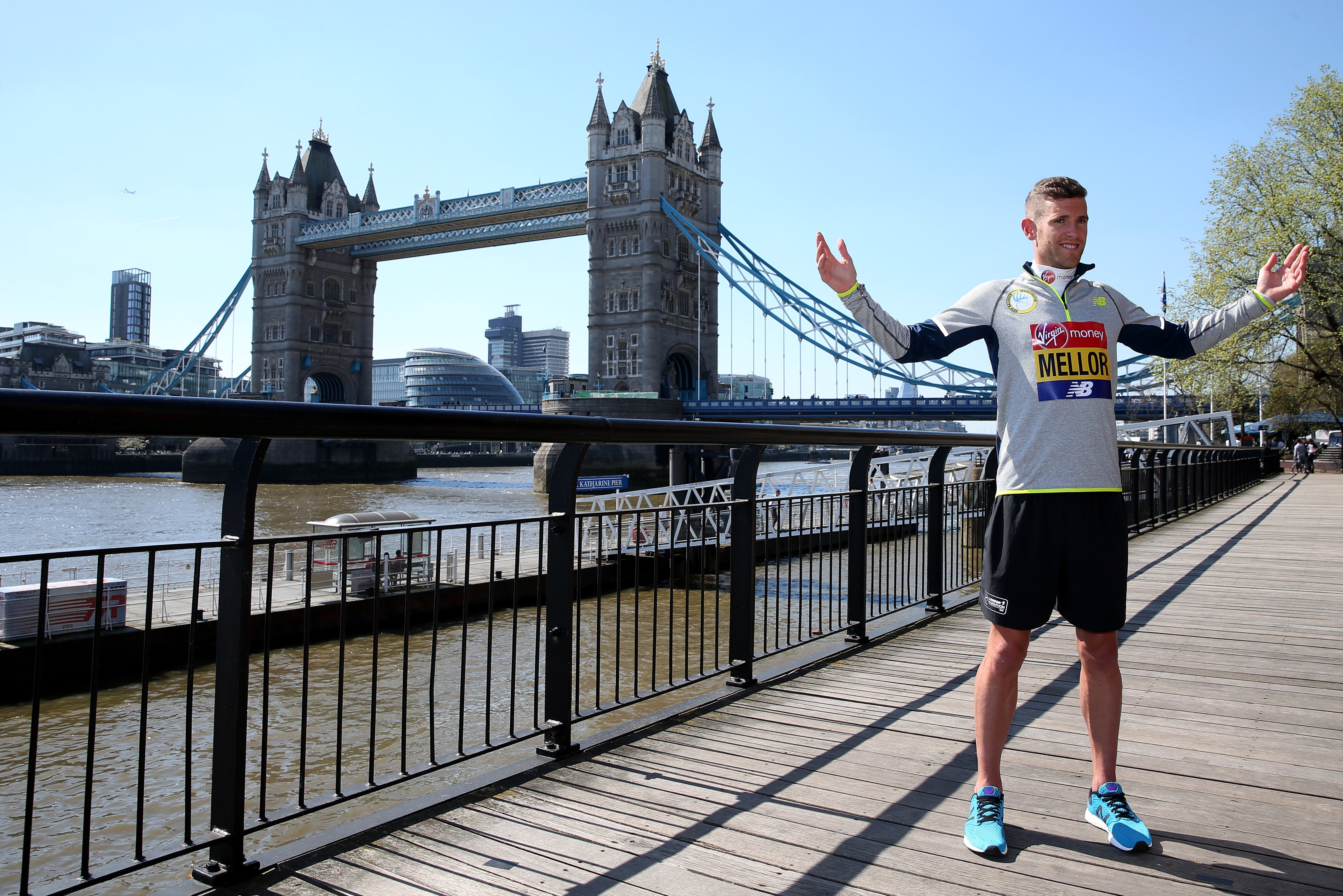 Despite missing out on the Olympics due to a freak injury sustained from sleeping in compression socks which led to gout, Achilles problems and fluid build-up, Mellor insists he is ready for the race.

“Training has gone well and the ankle injury is behind me now so really looking forward to it,” said Mellor, who has used his Olympic disappointment as a spur in training.

Refugee denied national title, but not giving up Tokyo dream