Denise Lewis says athletes “taking a knee” at the 2022 Commonwealth Games in Birmingham should be down to individual choice.

The Commonwealth Games Federation joined a growing list of sports bodies last month allowing athletes to protest against racism without fear of repercussion.

Premier League footballers and England and West Indies cricketers have been among the sportsmen in recent weeks to show solidarity with the Black Lives Matter movement following the death of George Floyd, a black man, at the hands of white police officers in the United States in May.

Athletes from more than 70 nations and territories, many of them from Africa and the Caribbean, will be competing at Birmingham 2022 and CGF chief executive David Grevemberg said the conversation around racism had to be “embraced”.

“The whole point of the (Black Lives Matter) movement and taking the knee is very much individual and subjective to the athletes that are competing,” Lewis, the 2000 Olympic heptathlon champion and double Commonwealth Games gold medallist, told the PA news agency.

“I’m sure there are athletes that will absolutely want to do that and there’ll be some that won’t.

“But what we are trying to get to is a playing field that is tolerant and accepting of people’s desires and needs.

“I personally don’t have a problem with it, athletes will choose to do what they want, and it’s great that the Federation is tolerant of that.

“If you’ve been watching sport over the last few weeks there’s a real need to represent the people that take part. It brings together any denomination – whatever ethnicity, sexual preference an athlete may be.

“It’s a chance to educate our young people and that is the issue for me.

“I’m a big champion of talking about Britain’s colonial past but the important thing is not hiding it away and giving a true account of history.

“I call it instead of ‘blackwashing’ the truth, just talk about it. Educate and look for commonality in people, not just the differences.” 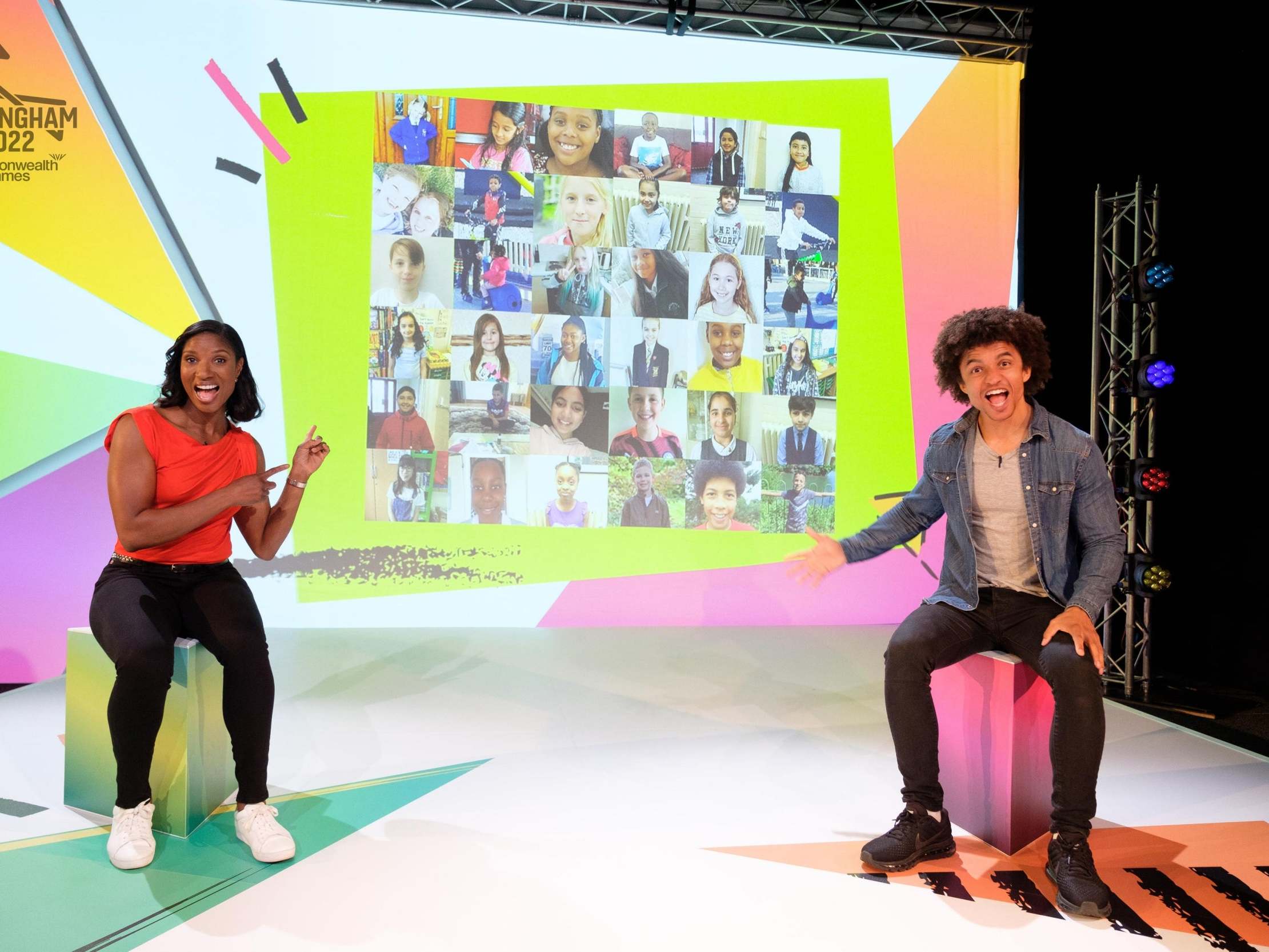 The global Covid-19 pandemic resulted in several changes to the international sports calendar and the Commonwealth Games is now part of a busy schedule in 2022.

The 2021 World Athletics Championships will now take part in Oregon a year later and be concluded just four days before the start of the Commonwealth Games on July 28.

The 2022 European Athletics Championship in Munich will be held within days of the Commonwealth Games finishing.

“Some athletes will benefit, some won’t,” Lewis said. “I was part of London 2012 in the build-up and there’s always drama ahead of a major championship or Games.

“From an organisational point of view it will present challenges, but people are doing their best to make sure they deliver a Games to remember.

“It’s been a challenging time but the Games will gain momentum over the next couple of years.

“The Commonwealth Games is an event for everyone. I believe it continues because of the unity and appreciation in respect of diversity, different nationalities coming together to compete under one Commonwealth banner.” 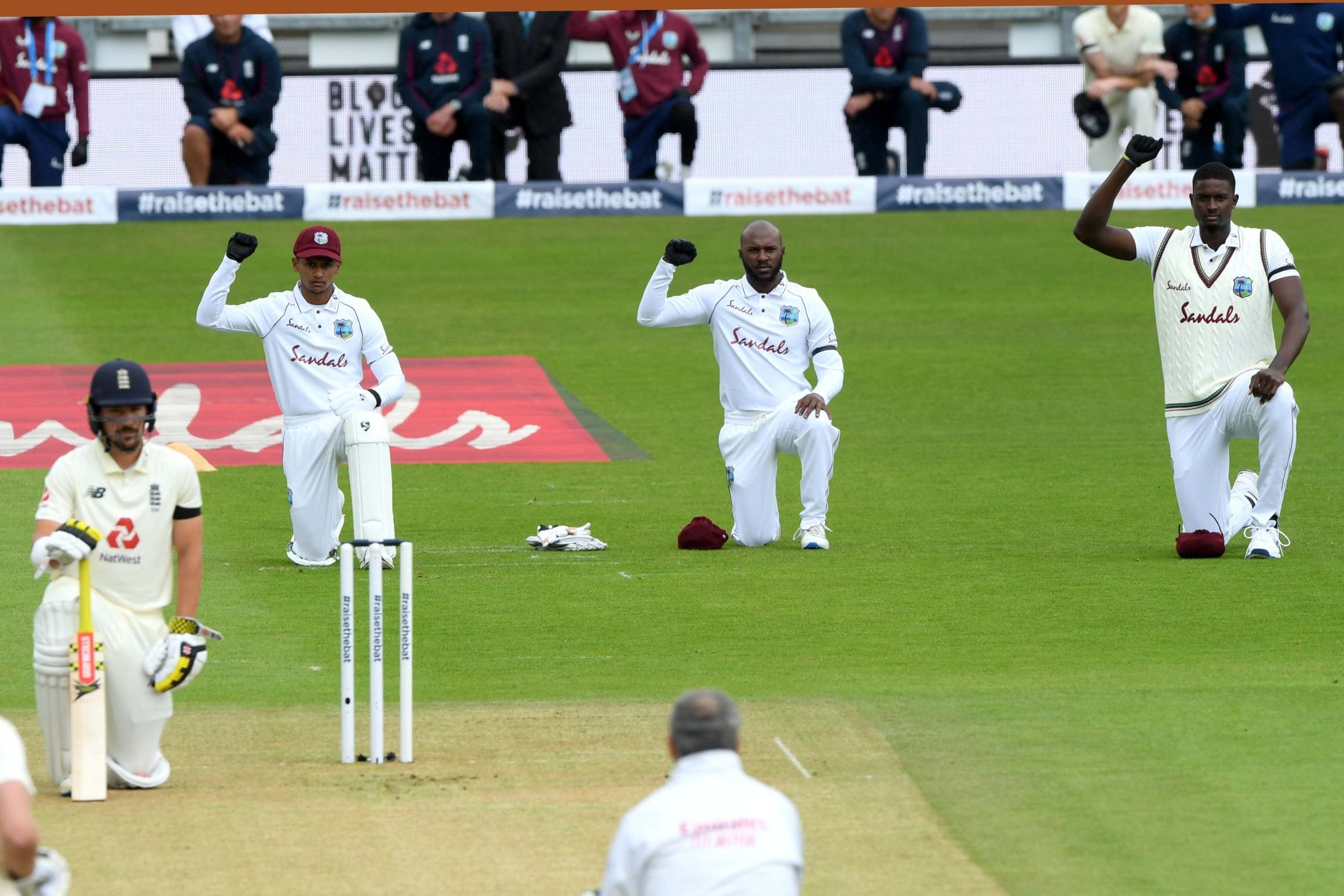 Lewis was speaking as Birmingham 2022 launched a nationwide competition to design the official Games mascot.

Children aged five to 15 are being challenged to create their own Birmingham 2022 mascot which reflects the identity, heritage and culture of the West Midlands and embodies what the region stands for.

“I’ve been to many Games and Championships and the mascot plays a special part,” Lewis said.

“It brings a certain energy to the event, to the brand and identity of the Games. Children gravitate towards it and it almost becomes the face of the Games if you like.”

Please visit Birmingham2022.com/Mascot to find more information about the Birmingham 2022 Commonwealth Games mascot competition, including the entry form, teaching resources and the full terms and conditions.