Home » Basketball » Hall of Fame: Chris Bosh and Paul Pierce among the candidates for 2021 Class

NBA stars Chris Bosh and Paul Pierce, WNBA great Lauren Jackson and Villanova coach Jay Wright are among the 14 finalists announced on Tuesday for the Naismith Memorial Basketball Hall of Fame’s Class of 2021.

Those four are among the nine first-time finalists up for election, along with five previous finalists.

The Class of 2021 will be unveiled on May 16 and the enshrinement ceremony is scheduled for September.

Bosh was an 11-time All-Star and two-time NBA champion while Pierce made 10 All-Star teams and was a Finals MVP.

Jackson was a seven-time WNBA All-Star and three-time MVP. 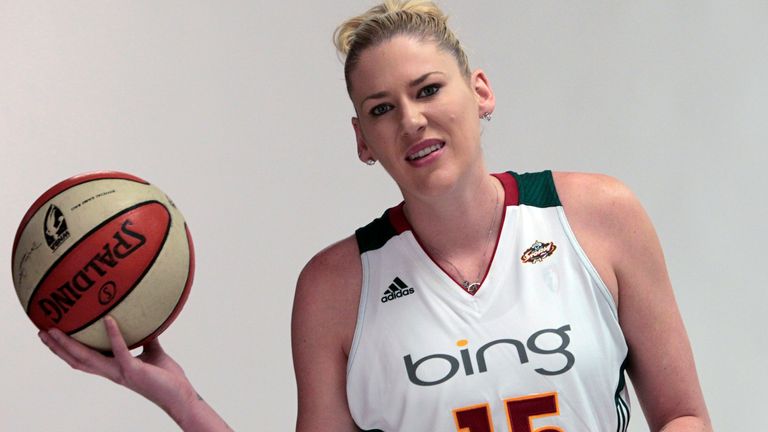 The other first-time finalists are: Rick Adelman, the ninth-winningest coach in NBA history; five-time champion and five-time All-Defensive Team selection Michael Cooper; seven-time WNBA All-Star and two-time Olympic gold medalist Yolanda Griffith; NCAA national champion and WNBA Coach of the Year Marianne Stanley; and Bill Russell as the first Black NBA head coach (he was inducted as a player in 1975).

Hall of Fame chairman Jerry Colangelo said: “While our timeline of events over the past year has been adaptable and reimagined due to the global pandemic, we have never wavered in our commitment to renovating our beautiful museum and recognizing the greats of the game who deserve to be immortalized there.

“Revealing the finalists for the Class of 2021 today is an exciting step towards honoring the men and women who have contributed greatly to the game we celebrate.”

The Hall of Fame’s Class of 2020 enshrinement ceremony was delayed and relocated due to COVID-19. It will take place in Connecticut from May 14-16.