Ronnie O’Sullivan has admitted he “struggled to watch” the quarter-final clash between John Higgins and Mark Selby ahead of his evening match against Barry Hawkins at the Players Championship on Friday. O’Sullivan looked to be heading out of the tournament after Hawkins took a 3-0 lead before the interval.

But O’Sullivan managed to claw his way back in the semi-final match to win the next five frames.

Hawkins wasn’t ready to give up just yet and pulled back to within one before a tense 10th frame with neither player willing to give much away.

O’Sullivan was ultimately able to take advantage of an error from Hawkins to see out the match and advance to the final.

He’ll face either Higgins or Kyren Wilson, who play their semi-final match on Saturday. 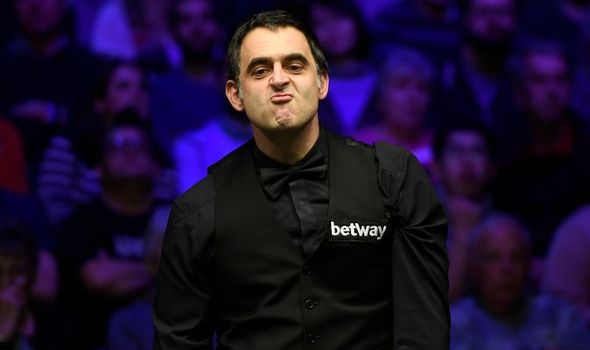 Wilson has looked good win wins over Ryan Day and Neil Robertson, but Higgins is amazingly yet to drop a single frame in the tournament.

O’Sullivan though, speaking after his win over Hawkins, found it tough to watch the quarter-final contest between Selby and Higgins.

“I decided I don’t want to be having tough matches, I just want to go out there and play half decent,” he said.

“I was watching Selby and Higgins today and I was struggling to watch that because that’s not the way I’d wanna play snooker.

“I haven’t got the stamina or energy to want to tough them games out and it felt a little bit like that tonight.

“I just thought this is what match snooker is but it’s hard when you want to just go out there and have some fun with the result coming secondary, you kind of think, ‘why am I putting myself through the grind here’.”

And the six-time World Snooker Champion admits he was far from his best against Hawkins. 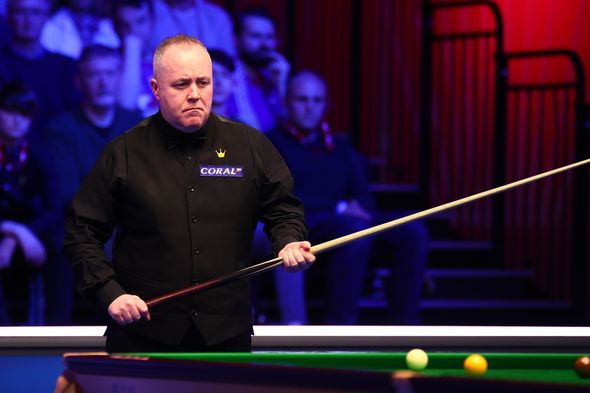 “All day, just waiting around, it feels like forever and you end up thinking you’re going to play useless tonight,” O’Sullivan said.

“If you play well then you think it was worth the wait but if you start struggling you think you’ve wasted a day in many ways.

“It was a struggle at the start. Barry played well, big credit to Barry and I just had to hang in there.

“I played alright after the interval but I kept thinking that something was gonna go wrong and even towards the end I thought, ‘I’m gonna miss something’ and I was getting really tight and twitching. Horrendous.”

Jimmy Butler comes through in clutch as Heat takes Game 1 vs. Celtics in overtime