Ronnie O’Sullivan has nothing but the highest praise for Stephen Hendry with the “Tiger Woods of snooker” set to make his comeback at the Gibraltar Open in Milton Keynes next week. O’Sullivan is preparing to face Barry Hawkins this evening for a place in the Players Championship final either John Higgins or Kyren Wilson.

O’Sullivan has looked in top form this week and was at his all-time best as he dismantled world No 11 Jack Lisowski 6-1 in their quarter-final match up.

Hendry has been in the ITV studio watching the action this week and was in awe of O’Sullivan’s performance to reach the semi-finals.

The seven-time world champion praised O’Sullivan, describing his cue as a “magic wand”.

Hendry himself will be back in action next week after accepting a two-year tour card from World Snooker Tour chairman Barry Hearn back in September. 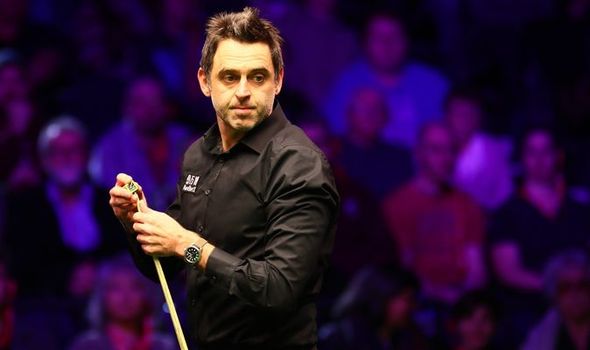 He has pulled out of a number of tournaments since then, but his long-awaited return is set to take place in Milton Keynes against Matthew Selt at the Gibraltar Open.

And O’Sullivan, who is one World Championship title away from Hendry’s record, clearly still holds the snooker icon in high esteem.

“Stephen has done magnificent things in the game,” O’Sullivan said.

“He just changed the way snooker was played and everyone was in awe of what he was doing on the table.

“He was our game-changer, in a way, so it’s nice to get a compliment from the great man himself.”

However, O’Sullivan has opened up on a recent conversation he had with Hendry to warn against setting high expectations too soon.

“Whatever decision he makes, let him make it, let him enjoy it, let him have some fun on there,” O’Sullivan added. 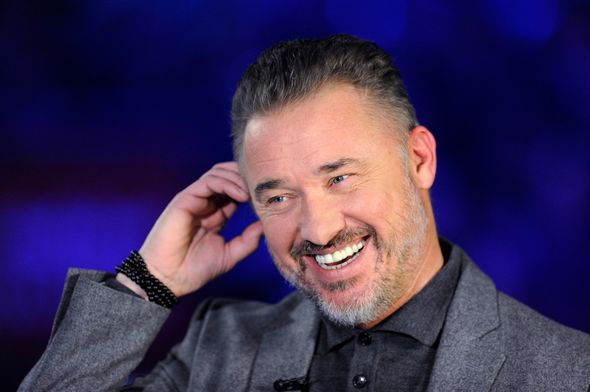 “Try not to have any expectations, because the more expectations you put on Stephen, probably the less he’ll want to come out.

“If people come out and expect the first year for him to find his feet, and just allow him to do that, but whether he gets that freedom or not I don’t know.

“If snooker and everybody wants to see him in the game, support him in that way and try not to be on his back if he doesn’t play so well.

“It’s really tough. I said to Stephen to try not to expect anything for a long time.

“Play in everything and look at the first year as bedding yourself in, and at some point you’ll go, ‘I’m up to speed,’ because it really, really is tough.”