The funeral of Queen Elizabeth II is set to smash all TV records – two of which are held by sporting events.

Currently, the most watched TV event in the United Kingdom is England's only World Cup victory over West Germany in 1966. 32.3million people tuned in to watch Sir Geoff Hurst & co beat the Germans 4-2 at the Old Wembley.

Hurst's third of the game, and England's fourth, is perhaps the most famous moment in English footballing history. Queen Elizabeth II was there that day as she handed Bobby Moore the Jules Rimet trophy to lift aloft.

The most watched event across the globe is also set to lose its record to the Queen's funeral.

Currently, that record is held by the 1996 Olympics and the opening ceremony that featured one of the Olympics' most enduring images. With the ceremony in Atlanta, Louisville's own Muhammad Ali was given the honour of lighting the Olympic flame.

Ali, who was battling Parkinson's disease, was able to light the flame in a tear-jerking moment in front of a 3.6billion audience worldwide. He later said: "God gave me this physical impairment to remind me that I am not the greatest. He is." 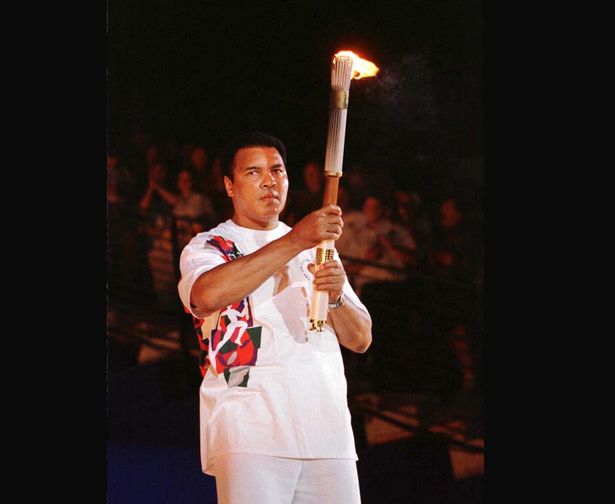 All major sport set to take place on Monday has been suspended as a mark of respect for the monarch.

Government advice to sporting bodies states that "as a mark of respect, organisations might wish to consider cancelling or postponing events or closing venues on the day of the State Funeral."

Harden not at first practice due to COVID rules