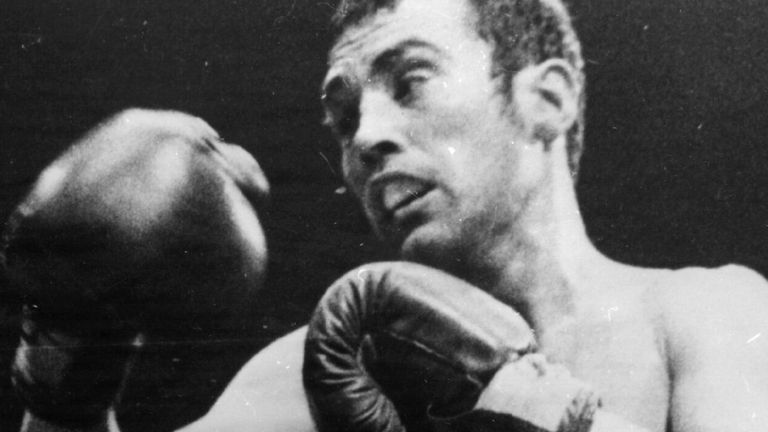 Minter was a 1972 Olympic bronze medallist then, as a professional, became the world middleweight champion in 1980.

That crowning glory of the world title came when Minter had already claimed British and European titles. But it was controversial – it was his Las Vegas debut and a disputed points win over Vito Antuofermo led to a rematch. Second time around, Minter forced his opponent to retire.

Minter was beaten in three rounds at Wembley Arena by Marvin Hagler, who would go on to become one of the greatest middleweights ever.

He died on Wednesday after a long battle with cancer.