Amir Khan is still aiming for a big showdown with Manny Pacquiao, despite talk last week that he was considering retirement. Khan says he would like a warm-up fight before taking on the legendary Filipino later this year.

ut the coronavirus pandemic has halted the boxing schedule for now, with all upcoming shows postponed.

Khan and Pacquiao used to train together in California with Freddie Roach but talk of a fight between the two has brewed over the last decade.

In 2017, it nearly happened in Saudi Arabia, but talks fell apart at the last hurdle. 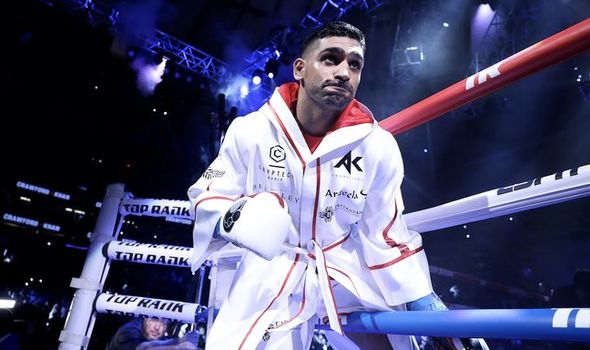 But Khan still wants the fight.

“Because of the coronavirus lockdown, I wouldn’t mind a fight to get back into the groove of things, before a big fight against someone like Manny Pacquiao,” he told BBC Sport.

“The Manny fight is something I’ve always wanted.

“If it happens, great, but if not we’ll look at other options.”

Khan also spoke of a potential all-British clash with Kell Brook, who is rumoured to be fighting Liam Smith next.

“The fight was close to happening when we were at the same weight and both under Eddie Hearn’s Matchroom Boxing. But he decided to move up. That’s not my fault,” he said.

“People are saying it’s me not taking the fight but he moved up 154lbs – what do you want me to do?

“I made that mistake when I moved up in weight to fight Saul ‘Canelo’ Alvarez and lost. 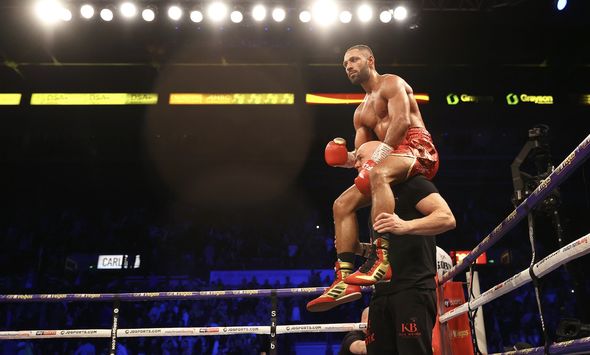 “I’ve never been the person to hate him first, he hated me first.

“I used to beat him up in sparring when I was training for the Olympics. I used to school him and literally give him a beating.

“I remember one of the coaches told me to take it easy on him and only use one hand.

“I beat him up and was always picked before him in the amateurs.

“Since then, as he’s got older, that’s always hurt him.”

Who is the current heavyweight champion? WBA, WBO, WBC, IBF and The Ring title holders