Anthony Joshua and Tyson Fury’s December fights could be called off if the coronavirus overloads hospitals and doctors. Both boxers are due to return to the ring in England next month.

Joshua is due to fight for the first time in 12 months since getting revenge on Andy Ruiz Jr last December when he takes on Kubrat Pulev at the O2 in London on December 12.

The Watford-born bruiser defends his WBA, IBF and WBO heavyweight belts against the Bulgarian, the mandatory challenger for the IBF strap, in what will be his 25th professional fight.

While Fury, who holds the WBC title after stripping it from Deontay Wilder earlier this year, is set to face Agit Kabayel at London’s Royal Albert Hall on December 5.

Currently, the United Kingdom’s second COVID-19 lockdown is set to be lifted before then but if the new restrictions do not help to tackle the country’s rising infection rates, Joshua and Fury’s fights may have to be scrapped. 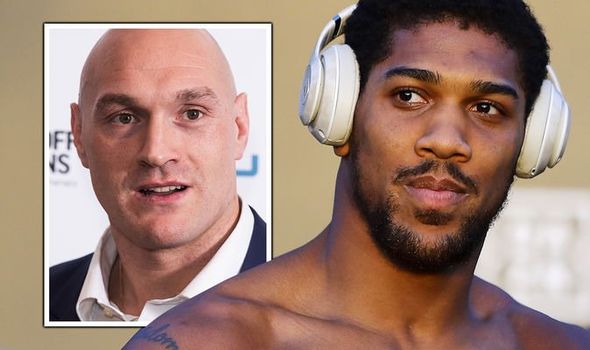 That is if intensive care wards fill up, although Robert Smith, the general secretary of the British Boxing Board of Control (BBBoc), is hopeful the world heavyweight title defences will not be impacted by the nationwide shutdown.

Currently, retail shops, restaurants, gyms and bars are all closed in England until December 2 although schools and universities remain open.

Elite sports has special dispensation to continue throughout the lockdown but if medical facilities are put under strain, the BBBoc could call a halt to the upcoming events.

“The biggest problem we could have is the availability of doctors and that does vary in different areas,” Smith told BoxingScene.com.

“At the moment, I haven’t had any doctors pull out, but it is very early days. 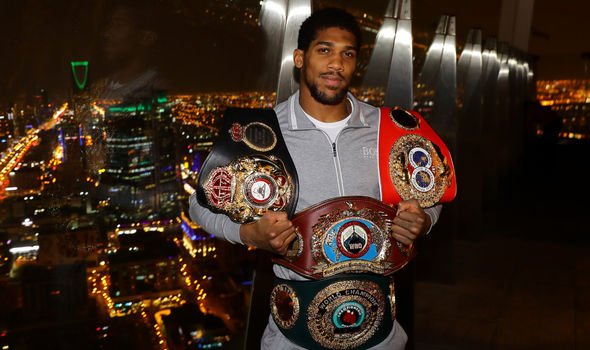 “We are doing our best to cover everything we can, but if there comes a point, as there did at the beginning of the pandemic in March, where we cannot get the medical cover for the shows, we will have to do the same again. At the moment, we are not in that position.”

Joshua and Fury meanwhile have two fights planned in 2021 to put all four heavyweight belts on the line in an epic all-British battle and AJ insists he is dead set on becoming the first king of the division since Lennox Lewis in 2000.

He told Sky Sports: “It’s always been my wish. Not just the WBC but competing with the toughest challenges that the heavyweight division has to offer.

“That’s the only way to get better, right? You have a tough night, you go back again, you improve whether you win or lose.

“Fighting for the WBC would be an honour. It’s a prestigious belt, it’s one that I’m keen on getting my hands on. When the time is right, the opportunity will present itself.”

Anthony Joshua vs Kubrat Pulev prediction made by Chris Eubank

Joshua is first concerned with tackling the challenge of Pulev, however, with 39-year-old’s only ever loss coming to Wladimir Klitschko in November 2014.

He has since defeated the likes of Derek Chisora and Hughie Fury to improve his record to 28-1 and Joshua added: “He’s not a social media famous boxer – that’s where a lot of people get their credibility in this day and ag.

“In terms of what he stands for? What he represents? He has been around a long time. He knows his way around the ring. 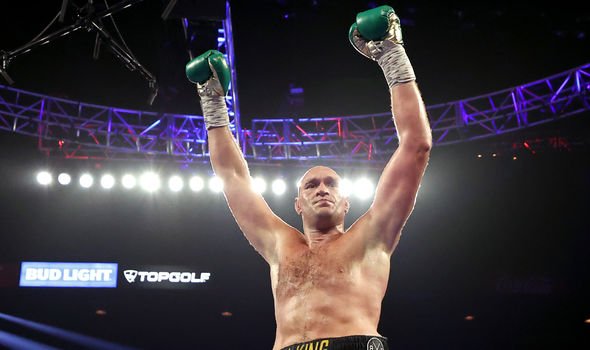 “He possesses a challenge. He wants the titles and he wants to beat me. That’s what he possesses – hunger and motivation.

“I’ve got to take away that motivation and suppress that confidence. That’s how you beat somebody, by breaking their soul.”

Fury’s promoter Frank Warren meanwhile said in his column for the Daily Star of a prospective bout with Kabayel: “For now, we are moving on with Fury and we are hoping to have his clash with Agit Kabayel signed off soon for December 5.

“It will be fantastic to give the Gypsy King a huge homecoming fight even if it is behind closed doors should we get that fight over the line.

“Kabayel is an unbeaten European heavyweight champion so is no pushover for Fury if we get it all secured.”