Eddie Hearn has affirmed that Dillian Whyte and Deontay Wilder are ‘must-make’ fights for Anthony Joshua alongside the long-awaited grudge match with Tyson Fury. Joshua was defeated for a second time last weekend by Oleksandr Usyk as he attempted to become a three-time heavyweight champion in Saudi Arabia.

Despite a spirited effort, AJ lost with scorecards of 115-113, 113-115, and 116-112 in favour of the Ukrainian. Prior to the contest, a lot was made about what the Watford powerhouse’s next steps would be if he fell to another defeat.

Many believed he would retire if his hand was not raised but during his post-fight press conference, Joshua announced that he would return to the ring around November-December time. These comments align with the plans of his promoter, Hearn, who had previously stated that Joshua would fight in December regardless of the result against Usyk.

Now, during a recent appearance on the DAZN Boxing Show, he has given his thoughts on whom he would like AJ to face next. “I see the Dillian Whyte fight as a must-make fight. I see Deontay Wilder as a must-make fight. And I also see him fighting Tyson Fury because it’s still a monumental fight,” said Hearn. 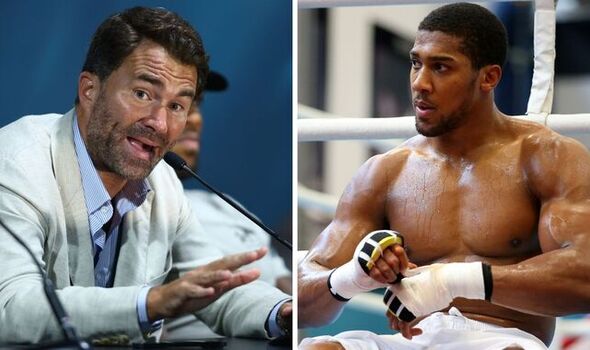 If Joshua had beaten Usyk it was expected that he would face Fury in the first undisputed heavyweight unification clash of the four-belt era. Instead, The Cat now begins negotiations to square off against The Gypsy King with reports suggesting it will take place in either December or early 2023.

Weighing in on that clash and the possibility of Fury vs Joshua down the line, Hearn continued: “It’s actually not a very good fight to watch [Usyk vs Fury], but it’s an intriguing fight to watch, do you know what I mean? Because I think they’re going to negate each other a lot with movement.

Why did KSI have to change opponents for Wassabi and Nikolov fights? 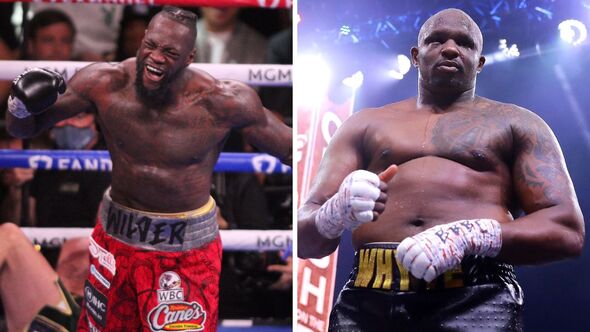 “Tyson Fury doesn’t want to fight Oleksandr Usyk but he may have to because the money might be so big, and actually funnily enough that’s one thing that AJ said to me on the phone ‘I was so gutted because I wanted that Fury fight’. He wanted to give the public that fight, and I said, ‘you’ll probably still have that fight, by the way, I wouldn’t be surprised but don’t worry about that for now’.”