Anthony Joshua and Tyson Fury are set to take part in one of the biggest heavyweight showdowns of all time. And ahead of their bout which will likely take place next year, AJ has begun the war of words with his fellow countryman.

Anthony Joshua has taunted his heavyweight rival Tyson Fury once again by claiming he’s only had two “good wins”.

The unified world heavyweight champion also admitted that he thinks Fury should have been in more big fights, based on the length of his career.

British pair Joshua and Fury are set to fight at least once in 2021 as they share all of the world’s heavyweight title belts.

Fury, 32, is facing a third fight against Deontay Wilder after claiming the American’s WBC title. 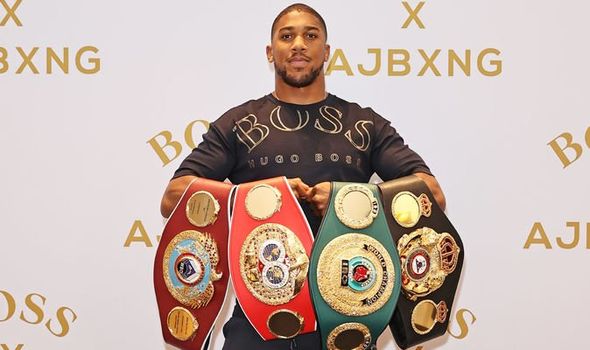 While Joshua, 30, is due to meet mandatory challenger Kubrat Pulev in December.

And ahead of their highly-anticipated bout, Joshua has fired yet another barb in Fury’s direction by appearing to mock his “long” career.

“Remember, he was a heavyweight well before my time,” Joshua told Sky Sports. “He turned professional in 2008. That was the year I had my first amateur fight. 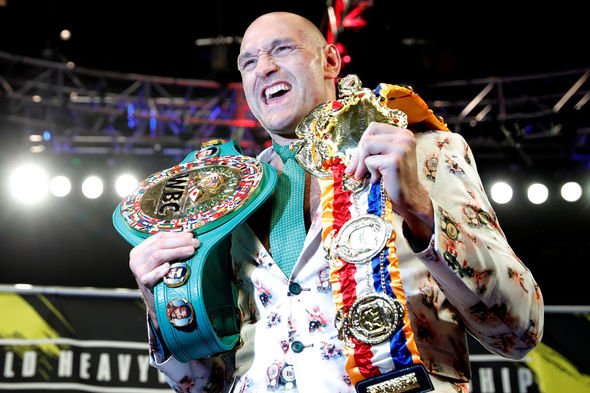 “I never thought I would catch up to Fury. He was never someone that was on my radar.

“So I’ve never known Tyson until I turned professional and started barking at the heels of these heavyweights who were docile.

“I started bringing some heat. Now they became relevant in my life. My relationship with Tyson is only because I progressed as quickly as I did, and he didn’t progress as quickly.

“He’s had two good wins – against Deontay Wilder and Wladimir Klitschko. Over a long period of time, a career that has spanned 12 years, I would have liked to have seen him in some more challenging competitions.

“As a fighter he has done what he needs to do to be in the position he is in today, so good luck to him.”

Monday scorecard: What next for Vasiliy Lomachenko after loss to Teofimo Lopez?