Anthony Joshua has warned Tyson Fury that he has a secret move up his sleeve for when they meet – inspired by Floyd Mayweather. Joshua was watched by Mayweather as he beat Kubrat Pulev in December.

Joshua is expected to face Fury in his next fight in what will be one of the biggest fights in history.

The pair will likely collide for the undisputed heavyweight championship of the world.

Joshua, the WBO, IBF and WBO title holder will challenge Fury for the WBC and Ring Magazine titles, as well as the prestige of being the lineal champion.

‘AJ’ looked good in his last outing as he beat Pulev via knockout in the ninth round at Wembley Arena. 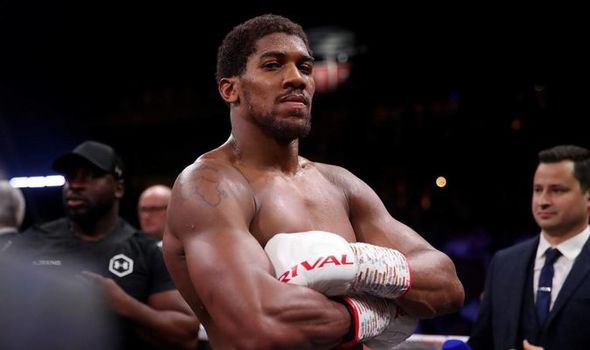 Due to Covid-19 regulations, the fight was held with just 1,000 supporters in attendance.

One of the lucky few inside the arena happened to be former world champion Mayweather, who appeared ringside before the main event.

And Joshua revealed to Sky Sports that he had used one of Mayweather’s signature moves in his defeat of Bulgarian challenger Pulev.

Joshua told his YouTube channel: “It was the first time we were allowed fans back and Mayweather was in the stadium.

“It was an honour to have him in the house. I respect him highly for what he has achieved.

“He came to see me perform and I pulled off one of his favourite moves – the pull-counter.

“If you watch boxing you will know that is one of Mayweather’s signature moves.”

Joshua went on to warn Fury that he views himself as a warrior, and will do whatever it takes to win when they meet. 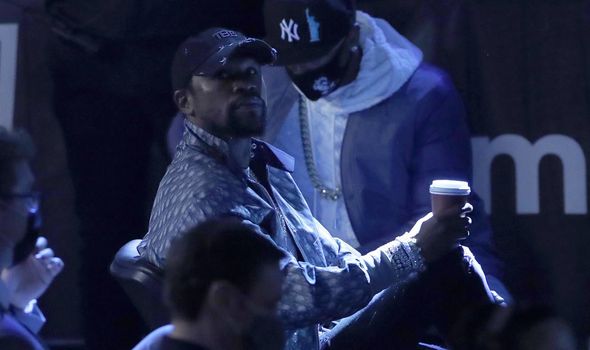 He continued: “Some people may not understand it and I realise in this life is that 99 per cent of the population are civilised people.

“The job I’ve chosen is for the uncivilised. This is a sport of combat and war. We’re not civilised people, we’re warriors, and I love it.

“I’m there to do a job, and that’s the fighter’s mentality.”