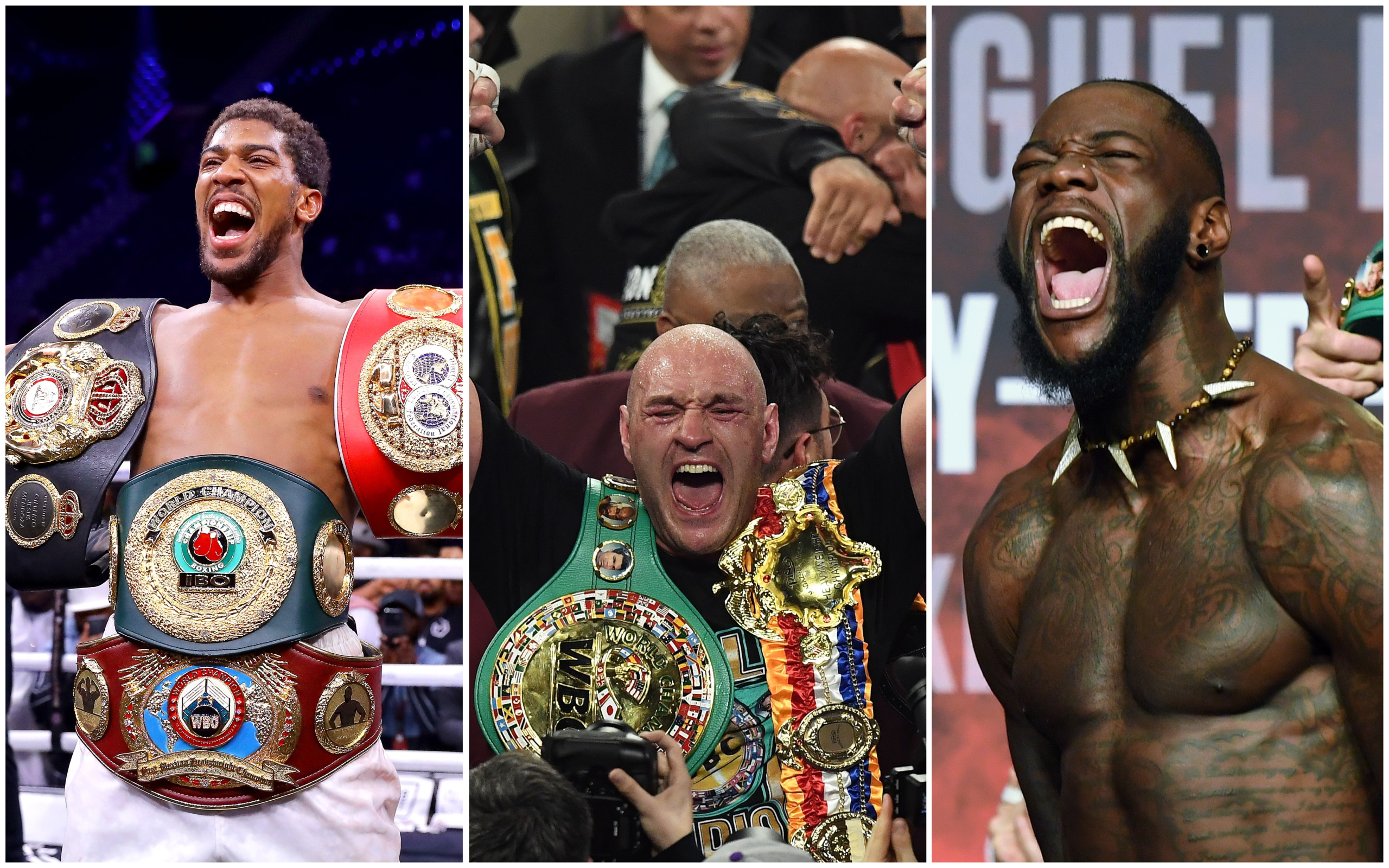 Bob Arum has blasted the ‘preposterous’ decision that could enforce a trilogy fight between Tyson Fury and Deontay Wilder.

After months of negotiations, the all-British heavyweight unification bout between Fury and Anthony Joshua finally looked set in stone with all parties last week confirming the 14 August date in Saudi Arabia.

Those plans were dashed on Monday night however when it emerged Wilder had won his legal case for a third meeting with Fury, with the judge presiding over the matter ruling in the American’s favour.

Reports have also suggested that meeting must take place before 15 September.

While there has been no official reaction from either camp, Fury’s co-promoter Arum has told Sports Illustrated’s Chris Mannix he is ‘terribly disappointed’ with the ‘preposterous’ decision.

Wilder and Fury fought out a thrilling draw in December 2018 before ‘The Gypsy King’ dominated the American in their February 2020 rematch, securing a seventh-round stoppage victory.

The contract for that fight included a rematch clause which Wilder activated in the days that followed his first career defeat.

Wilder underwent surgery after the loss with the Covid-19 pandemic shelving plans for the third fight last summer.

Fury’s camp claimed last December that the clause had expired with Wilder going onto explore other legal avenues – yielding success after yesterday’s announcement.