Boxing news: Anthony Joshua is gearing up for a blockbuster showdown with Tyson Fury this summer, but he has a dilemma to contend with after entering his training camp. Dillian Whyte is still trying to convince Deontay Wilder to trade rubber with him and has suggested a potential venue. Floyd Mayweather has also held talks with UFC president Dana White.

Anthony Joshua entered his training camp this week to begin his preparations for a blockbuster clash with Tyson Fury.

The 31-year-old will put his WBA, WBO, IBF and IBO titles on the line in hope of becoming a unified heavyweight champion by winning the WBC strap off Fury.

However, Joshua will have to adjust is training style because of the varied approaches that Fury can take into the fight.

“Tyson’s unpredictable in the ring. He does now know what he’s going to do next. Maybe he will just come out and box,” Fury’s trainer Sugarhill Steward said.

“Who knows what the game plan will be. Everybody has to think about so many different things with Tyson. Is he going to come at you or not? 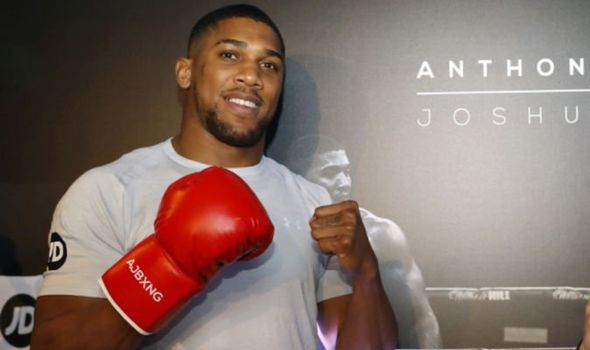 “Now you have to train two different ways; somebody coming at you and somebody boxing you.

“It starts to get a little complicated than preparing for something like that.

“You have to prepare for so many different styles with Tyson Fury that makes things a lot more complicated.

“I am eager to prepare for anybody whether it’d be Anthony Joshua, Deontay Wilder, I’m eager to do that with anybody.”

Dillian Whyte has offered to travel to Deontay Wilder’s hometown of Alabama if that is what it takes to fight the former WBC champion.

“I think the public demand for the Wilder fight is already there, to be honest,” Whyte said. “There’s a lot of demand for it already.

“But fighting in America doesn’t hurt and it does increase the profile and the interest, and a different fan base and following. It would be good to get a big fight in America in the summer.

“I’ll fight Wilder in Alabama, if that’s what is going to make him feel secure and safe enough to take the fight. If he wants, he can have the home judges, his hometown, whatever. I don’t care.

“I’d even fight him in his own home, the kitchen, the garage, the garden, wherever. I just want to get hold of him and hurt him.” 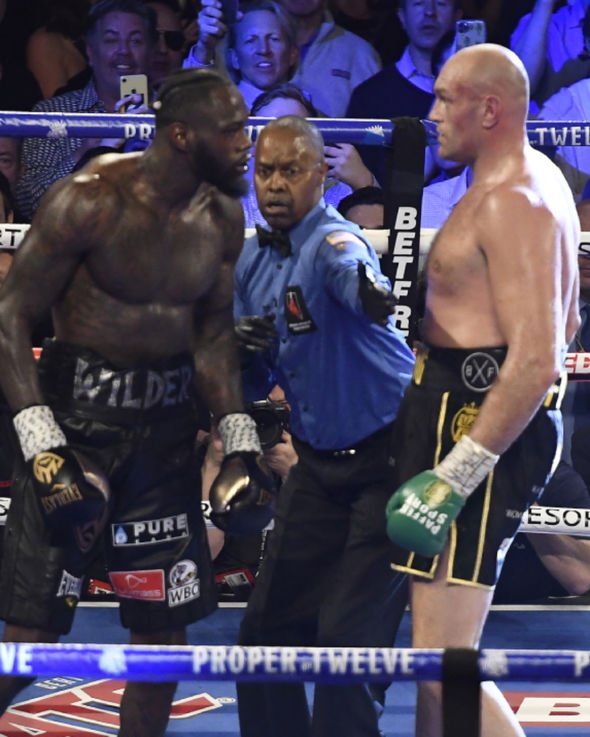 UFC president Dana White held a meeting with Floyd Mayweather in Japan on Wednesday and teased a possible return for the 44-year-old.

White posted a photo of himself and Mayweather with the caption: “HOOOOOOOLY S***!!!!!! WTF is goin on here.”

The pair teamed up for the exhibition match which saw Mayweather knock out Conor McGregor in a boxing ring in 2017.

Another exhibition fight could be on the cards – and maybe even in Japan where the talks were held.

Difference between Mayweather and Federer could not be greater