Kell Brook has given up any hope of fighting fierce rival Amir Khan in an all-British clash because it’s ‘gone past the line’ for the Sheffield fighter. Brook has instead set his sights on Terence Crawford.

Khan and Brook have been tipped to fight each other in a huge stadium clash over the years, with promoter Eddie Hearn trying his best to make it happen.

The pair have always entered a war of words with each other, but they’ve gone their separate ways over the last few years. 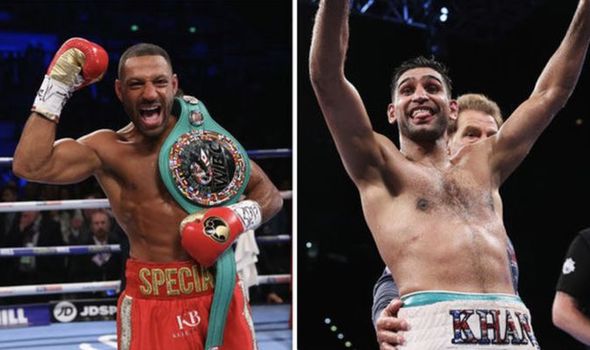 It was just last year that Khan was stopped in the sixth round by Crawford, which Brook was present in New York for.

Back then, Brook lobbied for a fight with Crawford, but talks for a bout with Khan picked up steam again late last year.

But it seems talks are dead in the water again, and Brook wants Crawford after winning his comeback fight against Mark DeLuca in February.

“I’ve given that angle up because there’s no more I can [do], you know because it’s gone past the line now, for me,” he said.

“I’ve done everything that’s been asked of me to make it happen. It’s still gone nowhere.”

“That’s a huge, huge fight. Crawford is one of the pound-for-pound best fighters out there.

“I said that before I left this game I wanted to fight the best out there. 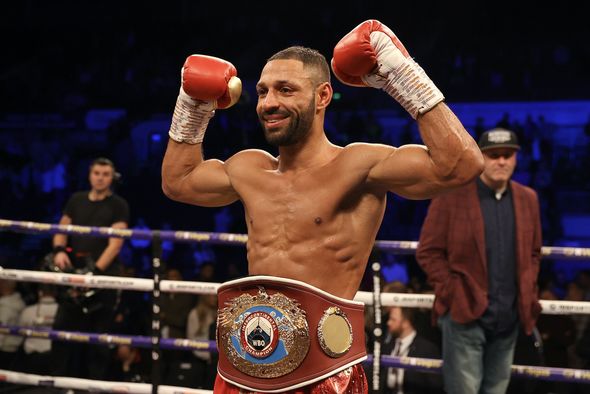 “For me, I would love to see you go and win a title.

“But you can’t turn down a Crawford fight.

“With me and Khan, you know, we can talk.

“When the money’s right, we can make the fight happen.”

But the coronavirus pandemic has ended any hope of Brook or Khan fighting soon.