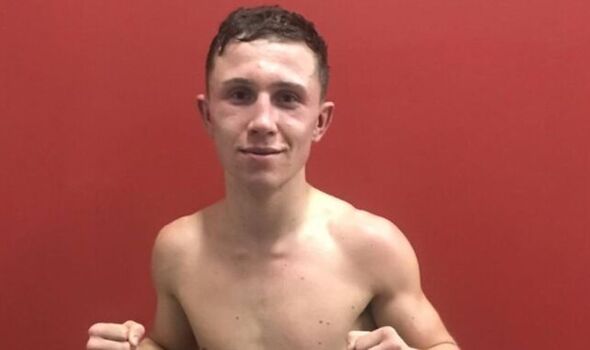 Featherweight boxer Cam Shaw, 25, has died while snorkeling on The Great Barrier Rief in Australia.

The York man passed away on Monday while he was on holiday with his girlfriend and two friends in Cairns, Queensland. Shaw was described by his father Rod as “a gregarious, helpful and convivial guy – who threw his all into everything he did.”

He continued: “I didn’t realise just how popular he was until now. We don’t know exactly what has happened, but we know that Cam has drowned and the investigation is still ongoing.

“He was a strong swimmer – I taught him to swim at Water World in York when he was aged two and a half and he reached up to nine out of a possible eleven levels.”

Shaw had a solid amateur boxing career before turning over as a professional in 2019. He won the ABA 60kg elite title in 2018 and a gold medal at the Hivdovre Box Cup in Denmark a year prior.

Fury and Joshua teams accused of ‘kicking fans in the balls’

Tributes have come flooding in from multiple members of the York community in light of the tragic news. Shaw was a beloved member of his former school, All Saints RC in South Bank. Speaking on the School’s behalf assistant head teacher Sally Lynam said: “Cam was a much-loved and valued member of the All Saints’ community. Full of joy and great humour, you rarely saw him without a smile on his face.

“He was hugely enthusiastic, a really positive presence in the classroom and corridors, and quietly very determined.”

Billy Wilson, head coach at Shaw’s former gym, York Boxing Club said: “I knew Cam very well and it’s a huge shock. Nobody expects anybody to die at the age of 25. He was a vibrant kid, full of beans, always joking and laughing, he was a good lad, a hard worker and lived his life to the fullest.”

UFC 259 was never about Jan Blachowicz, until the champ made it his night

Whyte vs Povetkin: Rematch clause in place for a second fight this year

Conor McGregor tipped for ‘biggest fight ever’ ahead of UFC return