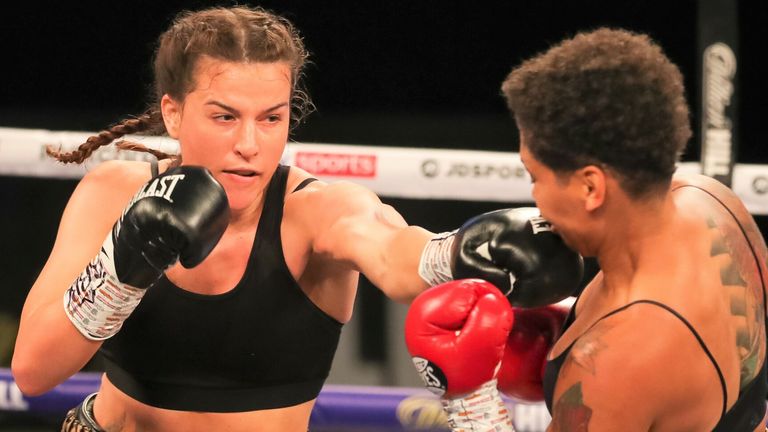 Chantelle Cameron was crowned as the new WBC super-lightweight champion after a completely dominant points victory over Adriana Araujo.

The unbeaten 29-year-old became Britain’s newest world champion as she controlled her experienced Brazilian opponent with ease to earn a unanimous decision with three shutout scores of 100-90.

Araujo had failed to make weight, meaning that only Cameron could claim the vacant belt, and she made an assured start, sending out crisp jabs and stiff right hands before moving smoothly out of range in the opening round. 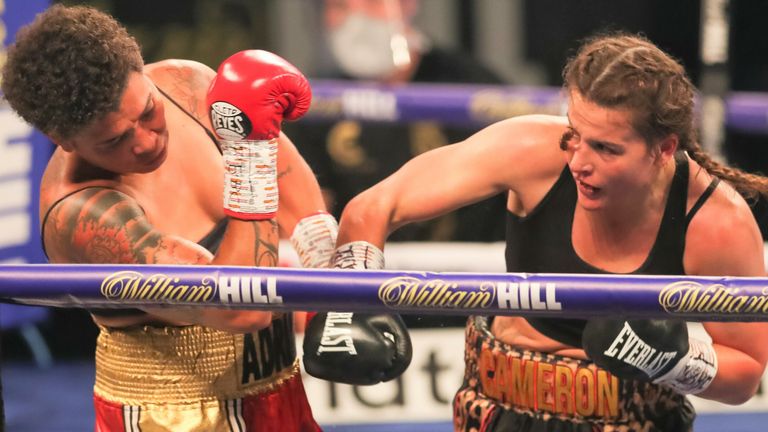 Solid right hands sent Araujo into reverse as Cameron raised the tempo in the second, while the Northampton fighter fired in body shots in the third.

The Olympic bronze medallist offered little in response as Cameron peppered her with punches in the fourth, but Araujo did land a rare thudding right hand in the fifth. 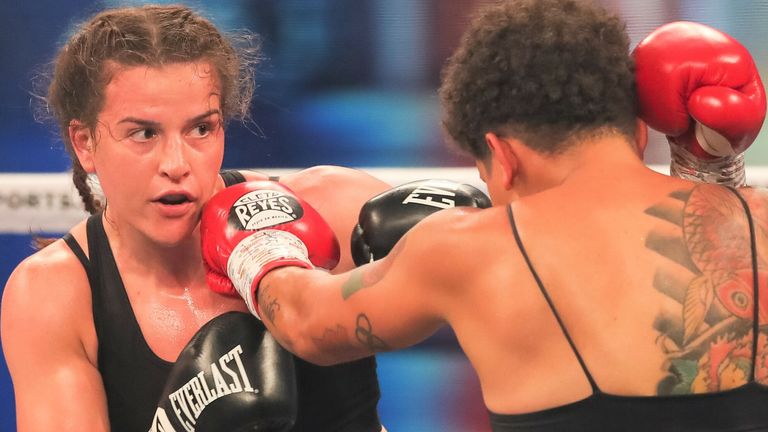 This proved a brief defensive lapse from Cameron, who pumped out shots on her plodding opponent in the sixth, then rocked back Araujo’s head with a fiery flurry in the seventh.

Araujo wearily withstood more crunching combinations in the eighth and Cameron maintained her relentless assault in the closing rounds to seal a wide victory on the scorecards.