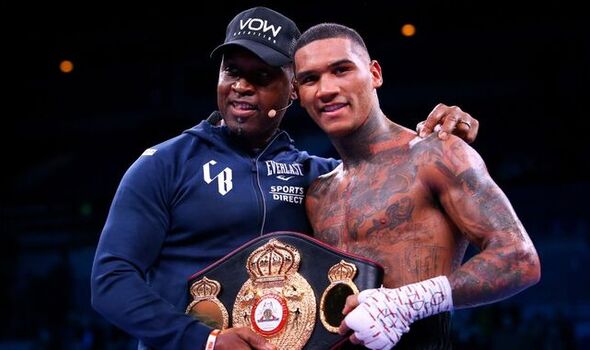 Conor Benn has confirmed that his father, Nigel Benn, will join him in camp for his upcoming contest against Chris Eubank Jr. The legendary British boxer will adopt more of a hands-on approach to his son’s next fight after spending the majority of his career supporting him from the sidelines.

But Nigel could not miss the legacy-defining affair between the sons of British boxing’s fiercest rivals. Nigel fought Eubank Jr’s father Chris Eubank Sr twice, in 1990 and 1993. ‘The Dark Destroyer’ was stopped in the ninth round of their first encounter before a controversial split draw three years later left fans calling for a third fight which never came.

Now, 19 years after the last bout, their sons will settle the score on October 8 at the O2 Arena, London in a 156lb catchweight contest. Speaking about the importance of his father’s involvement in the fight, Benn told DAZN: “My dad’s reaction, he’s just been calling every day, he wants to do the whole camp with me so hopefully in the next few weeks I’ll fly him in.

“He’ll be doing the whole training camp with me and you can’t beat my dad’s knowledge and wisdom. If anything he knows what he’s talking about. You know, he’s The Dark Destroyer nothing else needs to be said. 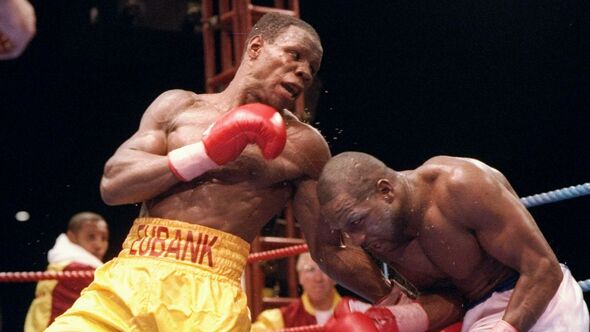 Benn added: “Having my dad here gives me a lot more than five-ten per cent, mentally, emotionally. When I look at my dad he reminds me of my DNA, what’s in me, what my bloodline is. That’s how I feel when my dad’s with me. Irrelevant of everything else, irrelevant of the upbringing, irrelevant of the boxing training. What’s in here, what’s in my veins and I am my dad there’s no two ways about it.

“I mean sometimes I wish I wasn’t sometimes, even the worst parts of my fad I have, the greatest traits I have, you’re bound to, not intentionally. But when you look at my other siblings their personality or their ambition, drive, intent ain’t nothing like my dad’s they’ve taken more of my mum’s and you can really see it. I am my dad’s son for the good and the bad.

“Him being there reminds me, I am you, and the fire in eyes I admire, I look up to. He said to me something when I was young, he’s gone to me ‘I pray you never have to enter a realm that I’ve had to enter in some of the fights I’ve been in’ and then I sat down and really thought about it for a minute and that just shows me what I have in me, those words alone.”

Joshua ‘haunted by shadow of Ruiz Jr’ ahead of Usyk rematch 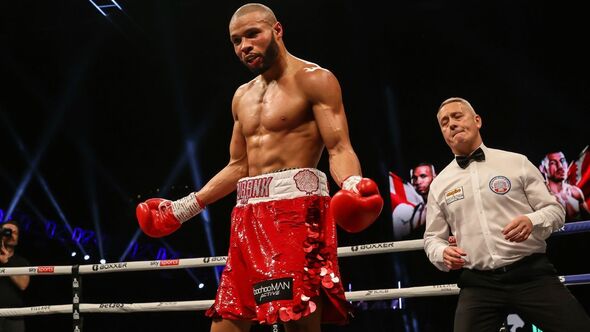 For a time, it seemed as though the fight would never happen with Benn and his promoter Eddie Hearn both denying that talks were underway despite multiple reports. But on Tuesday night, the blockbuster all-British showdown was confirmed, and the internet was sent into an absolute frenzy.

Benn vs Eubank Jr will be shown live on DAZN PPV in two months’ time. The price is yet to be announced although it is expected to be a similar fee to that of Canelo Alvarez vs Gennady Golovkin III which is currently listed at £9.99 for existing subscribers and £17.98 for new ones.