Khabib Nurmagomedov’s coach Javier Mendez has claimed a rematch with fierce rival Conor McGregor is “never gonna happen” after the Irishman’s second round TKO loss to Dustin Poirier at UFC 257. McGregor has been targeting a rematch with Khabib ever since the Eagle submitted him in their fight at UFC 229 in October 2018.

Khabib retired from the sport after successfully defending his UFC Lightweight title against Justin Gaethje at UFC 249.

Dana White has attempted to coax him back out of retirement but it appears the 32-year-old has no plans to return to the Octagon any time soon.

Mendez believes there is no chance that Khabib will return to fight McGregor, with a potential showdown against Georges St-Pierre the only match up that would interest him. 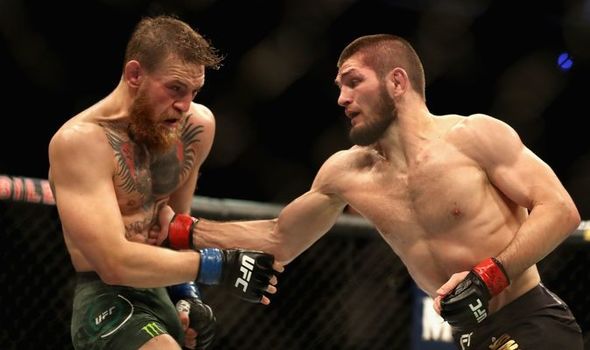 “That’s never gonna happen either. It’s not gonna happen. I mean, Khabib doesn’t need it. He seems fulfilled. And like I said, I think the only juicy part for him is what his father wanted, GSP. I’ve said it many times.

“And who knows, maybe that’s out of the question now. Maybe GSP doesn’t want it, maybe Khabib don’t want it now. I don’t know, because I never talked to Khabib about what he wants, I’ve always listened to him.”

Mendez also claimed McGregor has “regressed” and Khabib would comfortably defeat him if the rematch were to happen, adding: “He [McGregor] would’ve got smashed. 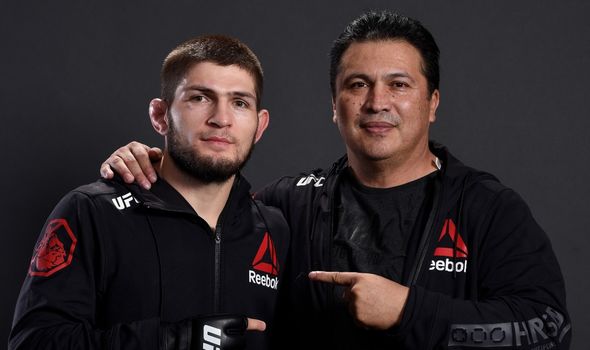 “Khabib’s better. He’s better than he was when they fought two years ago. Conor didn’t appear to be better. He’s regressed a little bit. Khabib’s gotten way better. He would have gotten smashed.”

In his defeat to Porier, McGregor was heavily affected by his opponents relentless leg kicks and Mendez believes the Irishman’s stance is ‘not made for properly checking leg kicks’.

Mendez added: “When I saw Dustin start going for the leg kicks, I go, ‘Oh my god, Conor’s stance is not made for checking properly leg kicks like that’.

“Especially calf kicks. So, I thought that was going to be a major problem. And then when he hit Dustin with the good shot and Dustin took it, that’s when I kind of knew, ‘Oh boy, things are gonna change.’ 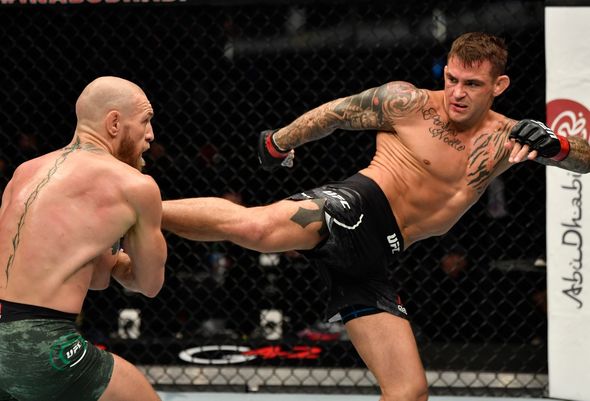 “And sure enough, they did. And it was a great game plan from Dustin to work the leg kicks, calf kicks. And it was a bad judgment on Conor’s part to not be prepared for that.

“And you would think that you would be reminded also because that’s a big weapon. Until fighters learn how to deal with it, it’s gonna be a big weapon, guys.”