Conor McGregor has announced his retirement for the third time in four years but has released a further statement after his revelation on social media. The UFC star says he no longer has excitement for the sport.

The UFC’s first simultaneous two-weight world champion has been out of action since his 40-second demolition of Donald Cerrone at UFC 246.

That was McGregor’s first bout since his submission defeat to Khabib Nurmagomedov in October 2018.

The Irishman says he has had enough of all the waiting around and the delays between fights in UFC.

“The game just does not excite me, and that’s that,” McGregor told ESPN. 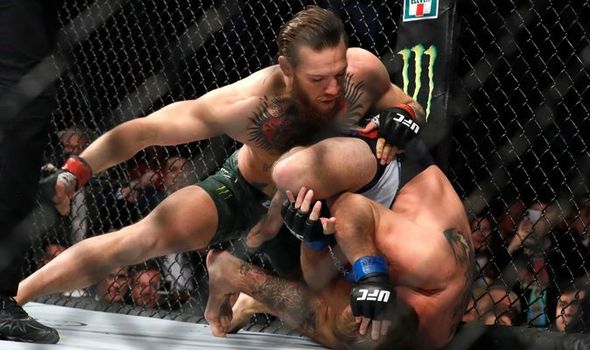 “They should have just kept the ball rolling. I mean, why are they pushing [Khabib Nurmagomedov vs. Justin Gaethje] back to September?

“I laid out a plan and a method that was the right move, the right methods to go with. And they always want to balk at that and not make it happen or just drag it on.

“Whatever I say, they want to go against it to show some kind of power. They should have just done the fight — me and Justin for the interim title — and just kept the ball rolling.”

McGregor says he has no excitement for the sport at present and doesn’t quite know why.

“I’m a bit bored of the game,” he explained.

“I’m just not excited about the game, Ariel. I don’t know if it’s no crowd. I don’t know what it is. There’s just no buzz for me.” 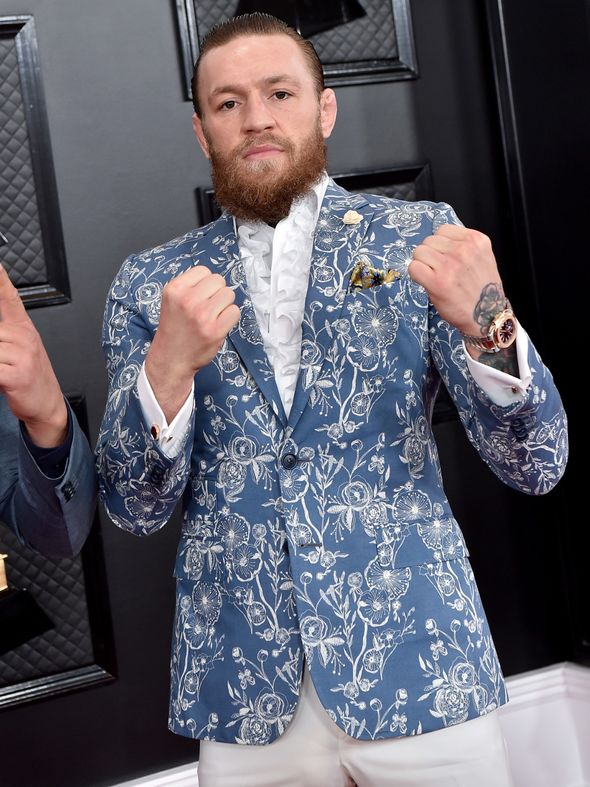 McGregor made the announcement on social media in the early hours of Sunday morning,

“Hey guys I’ve decided to retire from fighting,” he tweeted. “Thank you all for the amazing memories!

“What a ride it’s been! Here is a picture of myself and my mother in Las Vegas post one of my World title wins!

“Pick the home of your dreams Mags I love you! Whatever you desire it’s yours.”