Conor McGregor believes he can win rematches against both Khabib Nurmagomedov and Dustin Poirier. The UFC star is poised to return to the cage on Saturday night. And, as ever, he fancies his chances.

And he believes Kbabib would be an ‘easy rematch’, too, saying: “I’ll tell you what, this is going to be an easy rematch for me on Sunday.

”But it won’t be my easiest rematch. When I get that rematch against Khabib, it will be an easy rematch. I guarantee this.

”If he wants to continue running, that’s no problem. I’ll eliminate the rest of them.

“Besides him who ran, it is Dustin.” 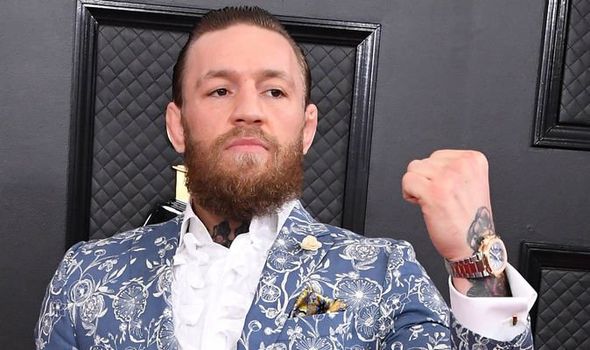 McGregor faced off against Khabib in October 2018, exchanging numerous barbs with his opponent in the build-up to the match.

And he was emphatically beaten, left crumpled on the floor by his Russian opponent.

Meanwhile, UFC coach Mike Brown thinks Poirier can beat McGregor if he gets off to a flying start.

“Anybody that knows this sport will realize quickly that the longer it goes, the better it is for Dustin,” Brown told MMA Junkie.

“Conor’s obviously struggled with conditioning. This is not his strong suit. 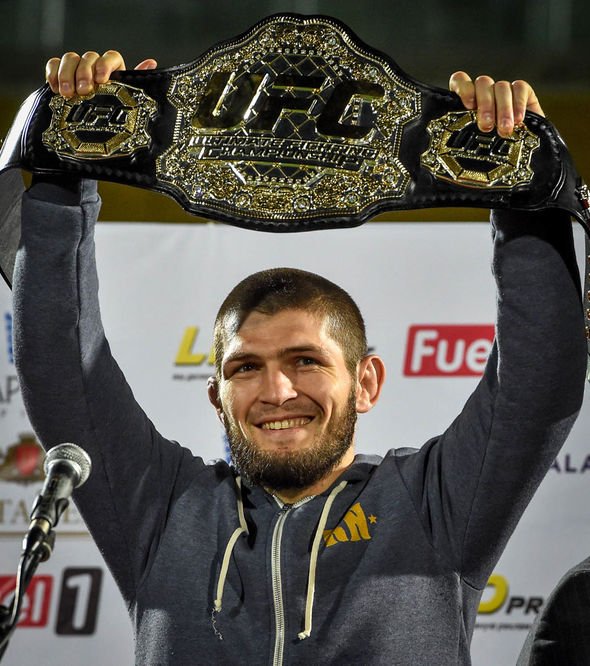 “Obviously he’s got great timing, good power and good precision, a very good striker, but we’ve seen him more than once struggle with conditioning, and this is also Dustin’s strong suit.

“He’s got some of the best natural conditioning I’ve ever seen.

“He could be drinking beers and eating cheeseburgers and he can come off the couch and be sparring with world-class fighters that are peaking and he’s in better shape than them.

“He’s definitely got some gifts and a talent there, and it’s one of his gifts.”

Brown thinks both people have changed since their last fight six years ago. 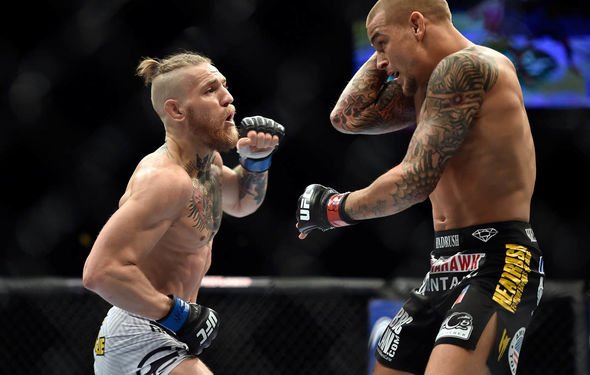 “They’re really different people at this point. Six years of development in a sport, you’re almost a completely different athlete.

“I would say besides all the technique and technical improvements, it’s mostly about the mindset – the ability to relax in certain situations and suppress emotion and things of this nature.

“I think this is really where the biggest changes are made, are major technical changes that we don’t want to get into too much.”

Brown thinks Poirier is in a ‘good place’ ahead of the rematch, insisting he can’t let his previous defeat weigh on his mind.

“I think he’s in a good place.

“I think he’s very confident. I think he believes in himself 100 percent, and that’s what’s most important.

Jon Jones vows to 'run through heavyweight division like dominoes'