Conor McGregor has teased fans to expect a big announcement after his fight against Dustin Poirier while speaking about Khabib Nurmagomedov’s potential return to the sport. McGregor retired from the sport for the third time last year after he admitted to growing tired of the lack of competition available to him.

But he soon announced his intention to return once again months later with a rematch set up to face Poirier.

McGregor made light work of his first bout against Poirier in 2014, winning by TKO in the first round.

And the charismatic Irish fighter appears confident that it will be a similar result this weekend when they face off once again.

Dan Hooker and Michael Chandler will also be fighting on the lightweight co-main event with UFC president Dana White announcing last week that Khabib would be keeping a close watch on both fights. 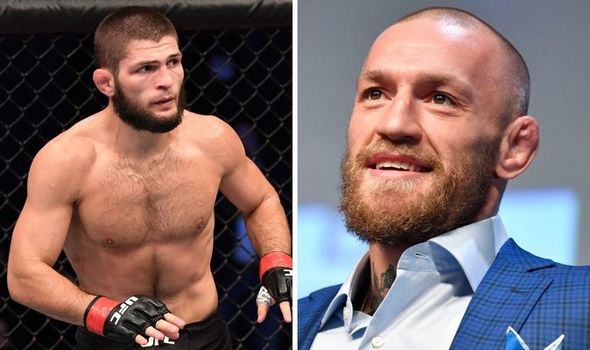 Khabib retired from UFC following his win over Justin Gaethje back in October, but White suggested the Russian would consider making a shock return if somebody impressed him this weekend.

White’s comments sparked speculation of a potential blockbuster rematch between Khabib and McGregor.

McGregor doesn’t buy Khabib’s interest in returning, but the former two-weight UFC champion has told fans to watch out for a special announcement after his fight against Poirier.

“It wasn’t an announcement, it was a refusal,” he told UFC’s YouTube channel.

“It’s fear. He’s not interested in coming back. He’s gone.

“I feel it was almost long playing it and it is what it is. If you think the two lads in the co-main event are fighting for a spot at that, everyone in the company knows what the real fight is. 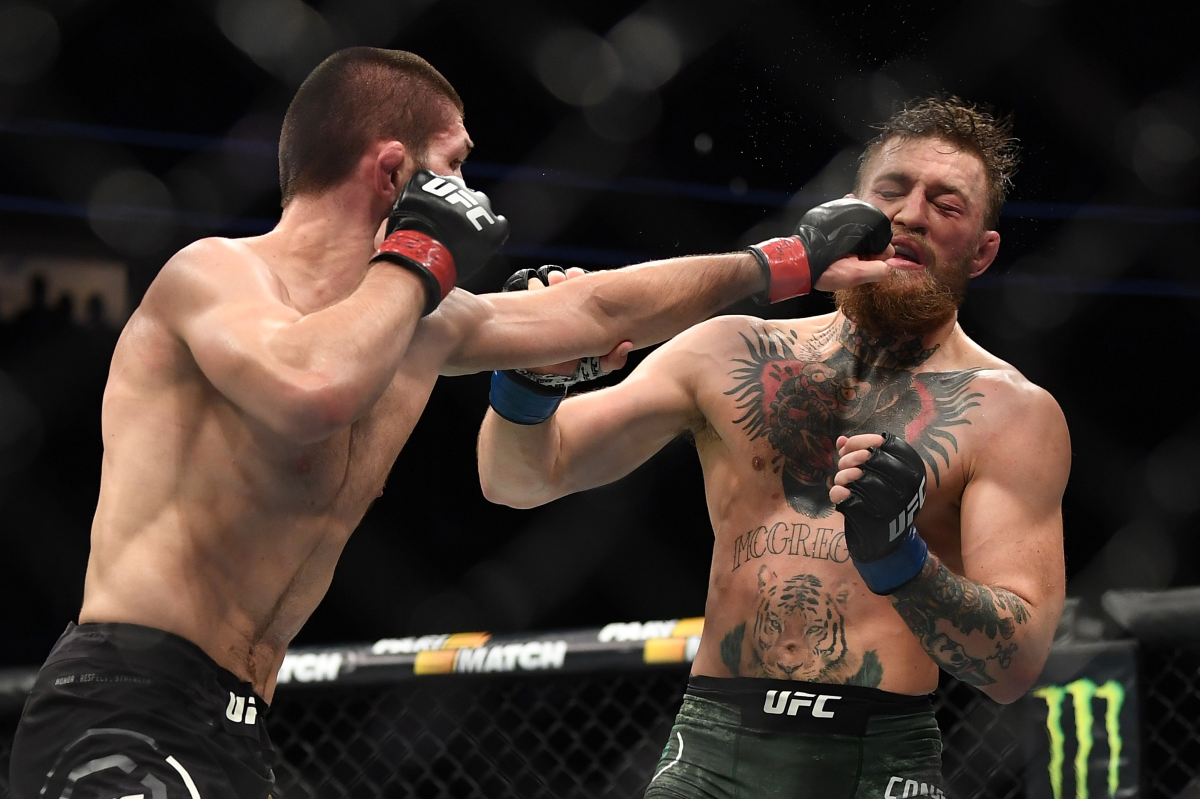 “What the money fight is, what the main fight on the entire planet is so what will be will be.

“I’m gonna go in and do my thing and carry on.

“You can only pull the wool over people’s eyes for so long.

Whyte vs Povetkin: Rematch clause in place for a second fight this year