Conor McGregor has pleaded with the Irish government to get the army involved to help enforce a countrywide lockdown due to the growing coronavirus pandemic. Last week, Irish people were told they need to stay at home for two weeks.

But there were problems when that measure was originally put in place in the UK, across England, Wales, Northern Ireland and Scotland.

It wasn’t until Prime Minister Boris Johnson introduced fines that the lockdown was adhered to by the majority of the public.

But in Ireland, McGregor wants the military to get involved to ensure that the public abide by the social distancing rules set out. 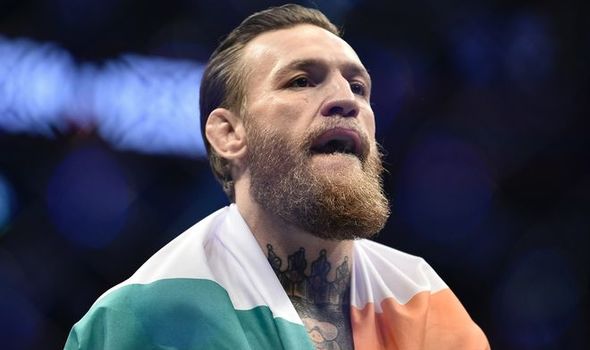 “If you do not enter the game, you cannot win it,” he said in a video posted on Facebook.

“We have now entered the game and, with strict adherence to the methods, we will win.

“We must abide by this and I pray for the health of the country that we do so.

“We cannot go by chance here.

“I urge our government to utilise our defence forces.

“Our defence forces have been mentioned as a possibility in assisting our 15,000 available Gardai (Police) but only if necessary. However, it is necessary.

“Any less than full adherence to these newly put-forth methods by any member of our society will not only be a mockery to what we are attempting to do – it would put the rest of our great nation in danger. 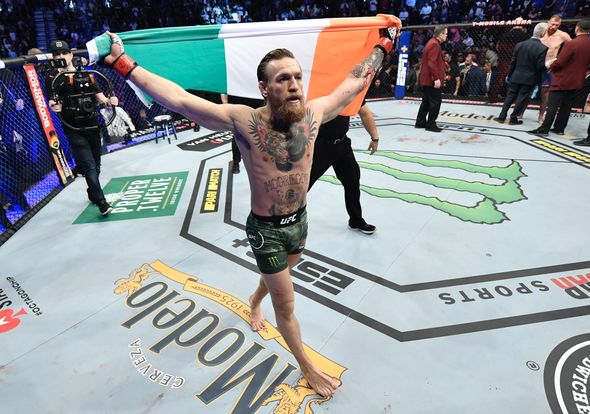 “You are doing your country an incredible deed by staying put.”

Taoiseach Leo Varadkar announced that people in Ireland should stay home until at least April 12, only venturing out to to the supermarket, for medical appointments, exercise and essential family visits.

But like in the UK, shops have been shut and gatherings between people who do not live in the same household as each other have been banned.

This is the second time McGregor has pleaded with the Irish government after last week asking that the country be put on lockdown.

There have been 54 deaths from coronavirus in Ireland, with nearly 3,000 confirmed cases.