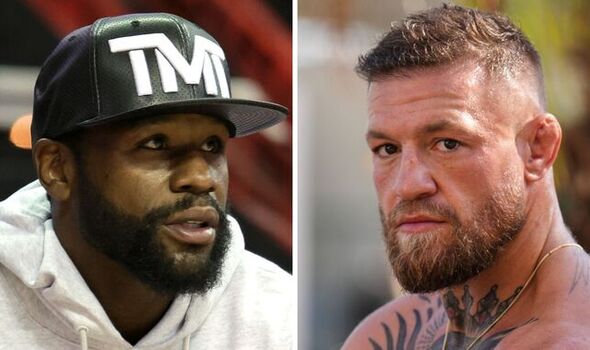 Floyd Mayweather has been ripped apart by Conor McGregor’s manager, Audie Attar. The founder of Paradigm Sports Management said Floyd Mayweather “knows he would lose” a rematch with the Irishman and will not fight him again.

Mayweather reportedly offered McGregor a £133m payday for a second fight last month which was verbally accepted by the UFC legend. Taking to Instagram ‘Notorious’ shared a photo from their first fight in June 2017 – with the caption “I accept” sending the internet into an absolute frenzy.

But it now appears that McGregor will return to the UFC Octagon instead. According to reports, the world’s leading MMA promotion is targeting a February or March date for McGregor’s long-awaited return. The former two-weight world champion has been out of action since last July when he suffered a broken left fibula and tibia during his UFC 264 fight against Dustin Poirier.

While McGregor prepares to return to competition, Mayweather is staying active as well. Since retiring from professional boxing in 2017, ‘TBE’ has partaken in multiple exhibition bouts including one against YouTuber Logan Paul which raised a few eyebrows. 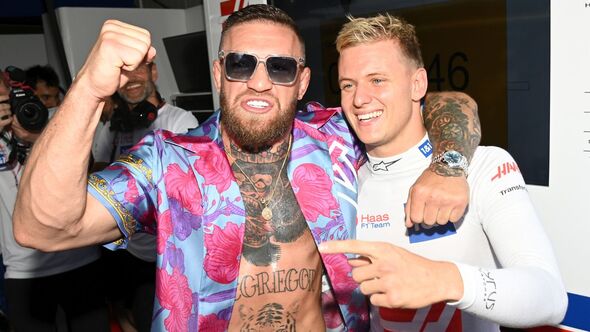 Attar – who manages McGregor and Pacquiao – laid into his questionable decision to box Paul and claims the sporting icon is avoiding fights with both men.

Attar told Dubai Eye 103.8 Sport: “I do believe Conor vs Floyd again, he beats him. I don’t think Floyd ever takes it. Floyd’s taking YouTubers for a paycheck right now. Floyd could take Manny Pacquiao in a rematch, you don’t see him taking that fight.

“Floyd could take Conor McGregor for a rematch, you don’t see him taking that fight. But he’ll take a Logan Paul. He’ll take the young Japanese fighter he fought previously. I think that’s what he’s going to do, Floyd knows he would lose if he took on either Manny Pacquiao or Conor McGregor.”

Paddy Pimblett vindicated as bold statement proven to be true 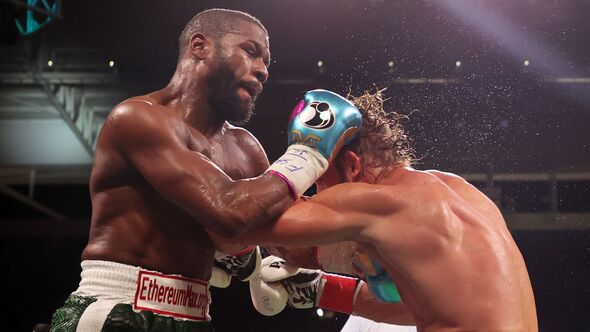 Mayweather has beaten both McGregor and Pacquiao in the past. ‘Money’ comfortably outpointed Pacquiao during their long-awaited 2015 date for the WBO, WBA, WBC, and Ring Magazine welterweight titles. Then, two years later in his final outing as a professional Mayweather stopped McGregor in the tenth round of their contest to improve his record to 50-0.

The cross-over fight generated the largest gate in boxing history and received the second most pay-per-view buys as well. Clearly, there is genuine interest in Mayweather-McGregor II and it is highly likely that fans will be treated to the rematch in the not-so-distant future.

Amir Khan vs Kell Brook is CONFIRMED for February 19