EXCLUSIVE: ‘You can’t shower without getting wet… but I plan on staying pretty dry!’: Brit Danny Roberts is ready to avoid a Dagestani downpour in UFC clash with Ramazan Emeev after two painful years out of action

Danny Roberts will step into the octagon for the first time in two years on Saturday night.

Little did the British welterweight know when he sensationally finished Zelim Imadaev in enemy territory back in November 2019, that his momentum would be curtailed by rotten luck and a global pandemic.

A positive Covid test ruled him out of a fight with Tim Means and the UK’s lockdown regulations scuppered his chances of taking on Nicholas Dalby on home soil. 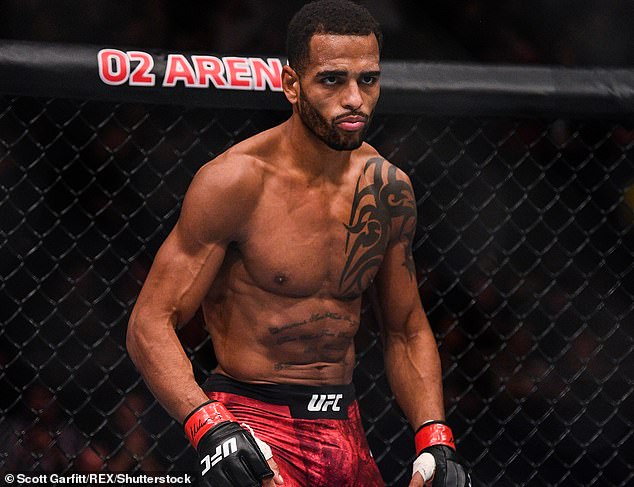 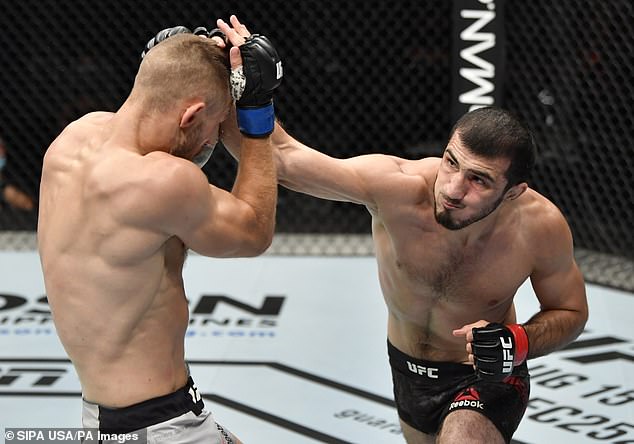 But finally, 23 months later, ‘Hot Chocolate’ is primed and ready to go in Las Vegas this Saturday where he will take on the dangerous Russian Ramazan Emeev.

Reflecting on a tough two years out of the spotlight, Roberts told Sportsmail: ‘Every atom of my being is vibrating to get back in there and remind people of what I can do.

‘It has been a frustrating two years full of mishaps and disappointments and then obviously the positive Covid test days before a fight. But I’m a fighter and have come through everything and now I’m buzzing to be here ready to go.

‘I’m in a more peaceful place despite all the difficulties and it will show in my performances, I’m doing some incredible things in training I’ve never done before so I want to showcase that.’

Roberts is now 34 and entering his prime years. A win at the UFC’s Apex Arena could launch a rebirth of his career and with a settled family life, he feels everything is coming together perfectly.

‘I feel like I have improved both the mental and physical aspects over the last two years and can see it as a blessing as I’m now a more complete fighter,’ Roberts added.

‘I have two little boys now and seeing them every day gives me all I need, I used to be too swept up by any negativity but that doesn’t exist for me anymore. I’m more settled now and ready to take it to the next level, hopefully fans will see a new and improved version of me.’

And so what of his opponent? One look at Emeev’s passport and the word ‘Dagestan’ should give you a clue.

The 34-year-old is a former freestyle wrestling and sambo champion, yet another imposing grappler from the Russian region so renowned for producing fighters. 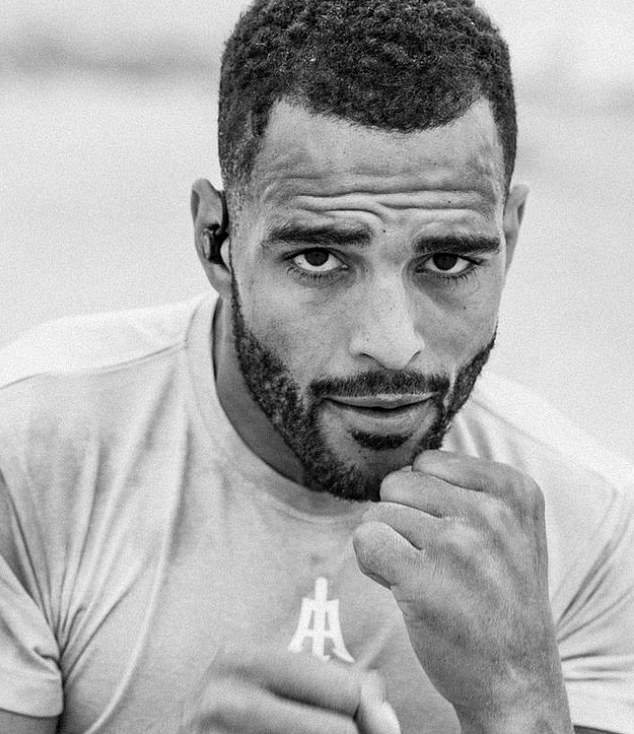 ‘I first really came across Emeev when I was actually commentating on one of his fights towards the start of the pandemic. So I saw him there and everyone knows what he’s about,’ explains Roberts.

The British fighter knows what’s coming but put’s it this way: ‘You can’t have a shower without getting wet but I plan of staying pretty dry in this fight.

‘It suits me fine if there is a bit more expected of him, I’m the bookies’ worst underdog but I’ve been there before and proved them wrong, I’ll just go in there and concentrate on doing my thing.

‘The Imadaev fight is long gone now, yes I can look back at it and know that’s what I’m capable of but this is two years later, a new opponent. I’ve not fought since then so let’s pretend I’m still 33! I’m the best I’ve ever been now and I’ll show that on Saturday night.

Roberts concluded: ‘I am more athletic and dangerous and I don’t see this going to a decision. I think it will be over inside the distance and I see myself knocking him out.’

All the anguish and frustration of two years out will be poured into three rounds on Saturday, if the fight goes that far.

A Dagestani downpour could be heading his way but if Roberts is as prepared as says, he’ll be dodging the rain drops en route to having his hand raised. 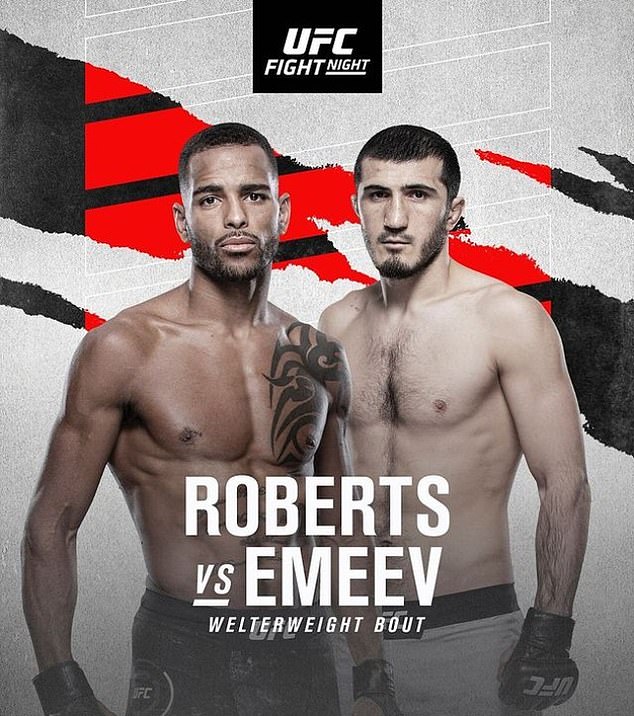 Watch Danny Roberts vs Ramazan Emeev during UFC FIGHT NIGHT®️: LADD vs. DUMONT on Saturday October 16, at a prime-time slot on BT Sport 1 from 10pm, with UFC Fight Pass Prelims starting at 9pm.