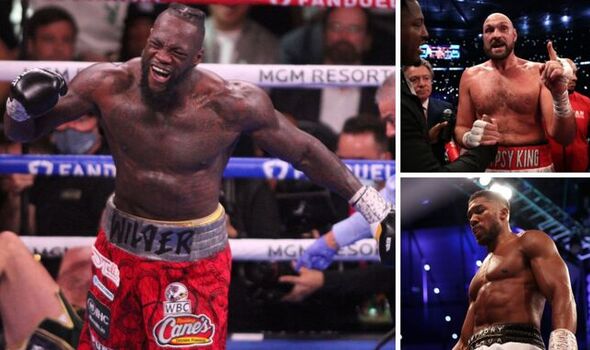 Deontay Wilder must have three fights before hanging up his gloves, according to boxing journalist Gareth A Davies. ‘The Bronze Bomber’ recently announced that he is returning to the ring this year after rampant speculation that he may never fight again following his second loss to Tyson Fury in October of last year.

Wilder is expected to box again in the Autumn against an in-house fighter from his promotional company Premier Boxing Champions (PBC). PBC has six heavyweights currently on their roster that are yet to face Wilder including Charles Martin, Adam Kownacki, Travis Kauffman, Frank Sanchez, Andy Ruiz Jr, and Robert Helenius — the latter of which is understood to be Wilder’s most likely next opponent.

But Davies would prefer to see Wilder face the winner of Anthony Joshua and Oleksandr Usyk next, providing Tyson Fury chooses to stay retired.

“If Tyson Fury doesn’t come back, I think he [Wilder] deserves to fight the winner of that fight [Joshua vs. Usyk II] for the three belts. I think even ahead of Joe Joyce,” said Davies on talkSPORT Boxing. 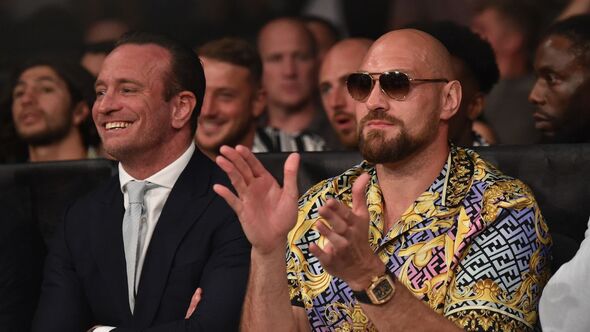 The talkSPORT boxing pundit admitted he would be open to seeing the fourth fight between Wilder and Fury but favours three massive fights ahead of that.

He said: “Deontay Wilder matches up with everyone. I’d see him fight Tyson Fury again, for God’s sake, even though we think it’s 3-nil to Tyson Fury. I think he’s [Wilder] got one or two fights [left], and I’d love to see him fight Anthony Joshua. Three fights. Joshua, Usyk, and Joyce.

Deontay Wilder camp has Fury theory over Joshua and Usyk

“It all hinges on what happens on August 20th in Saudi Arabia. There’s so much around that. Whether Tyson Fury comes back, we don’t know what his reaction is going to be. He’s saying he’ll fight Anthony Joshua for nothing at the moment.

“That’s in outer space, another galaxy, a parallel universe. It’s a fascinating rematch, a sequel to a horrendous nightmarish night for Anthony Joshua in Tottenham Hotspurs Stadium, and he has to repair the damage.”