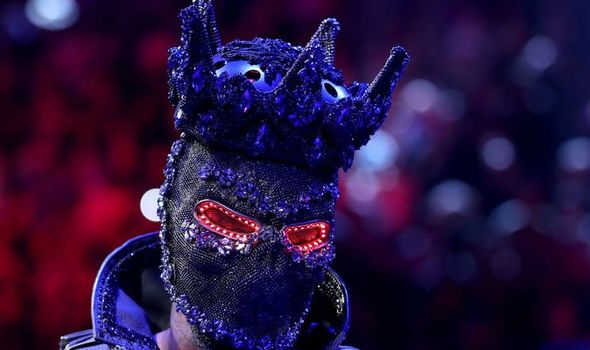 Deontay Wilder has suggested he’ll retire from boxing if he comes up short against Tyson Fury again. The American’s five-year reign as WBC heavyweight champion came to an end in February at the hands of ‘The Gypsy King’.

The previously-undefeated Wilder suffered a seventh-round TKO loss to the imperious Fury, with his corner throwing in the towel to mercifully prevent him from taking any more unnecessary punishment.

Wilder exercised the trilogy fight clause he had placed in his contract to rematch Fury a mere six days after suffering his first professional loss.

A similar defeat to the lineal heavyweight champion would see the Alabama native’s stock decrease even further and would require a herculean effort to get back into title contention.

Wilder is well aware of that fact and admits his third meeting with Fury is a must-win fight.

JUST IN: Anthony Joshua lays down gauntlet to Tyson Fury with blunt call out 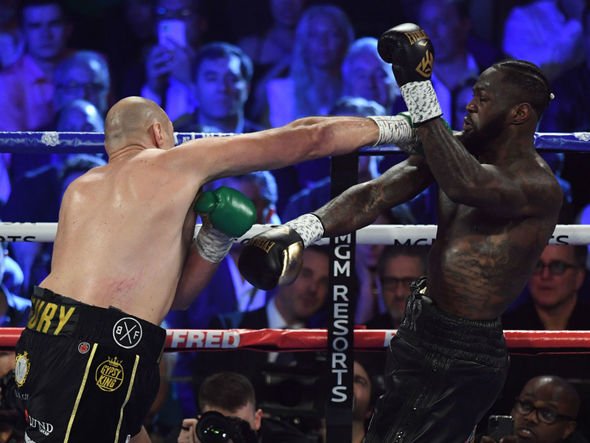 This is the last final straw as I see it

During an appearance on PBC Boxing’s podcast, the Olympian said: “This is the last final straw as I see it.”

Wilder, 34, has used the last two months to take stock of what he needs to succeed and plans to make serious changes in the coming months.

“I’m cutting my grass, I’m getting rid of a lot of snakes in the grass.

“This time has allowed me to look back, dig in the weed and see what was really going on.

“You can have a lot of great people around you, but certain jealousy of people you can’t control.

“Everybody wants certain things, everybody wants what you have but they don’t want to work as hard as you, to sacrifice as much as you.

“People get envious of the things they can’t have, I had to weed out, change up certain things.” 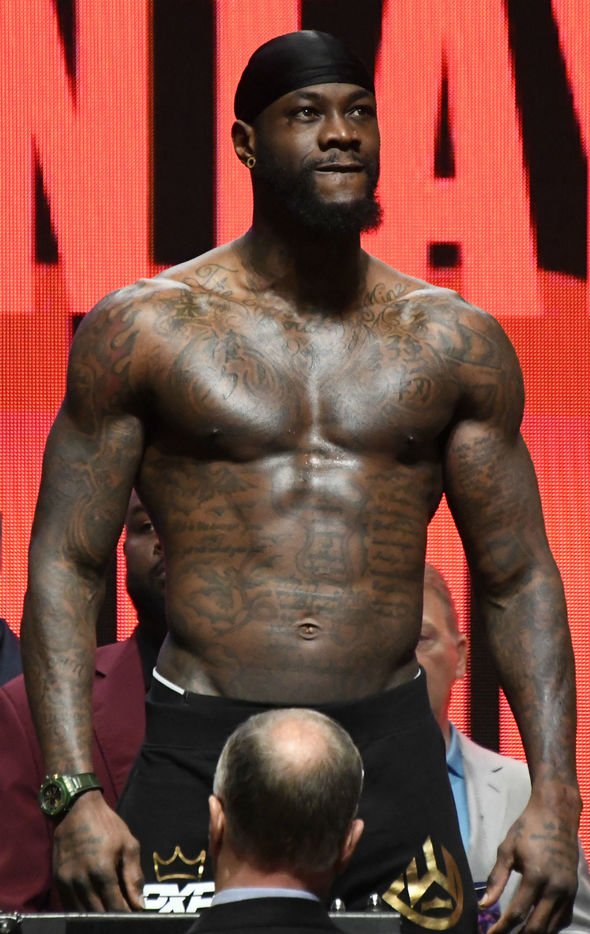 Wilder was on course to renew his rivalry with Fury in Las Vegas on July 18.

The coronavirus outbreak, however, laid waste to those plans and has seen the pair’s third encounter pushed back until October.

A date for Fury vs Wilder III has not been officially announced, although it’s been reported the fight will take place in Sin City on October 3.