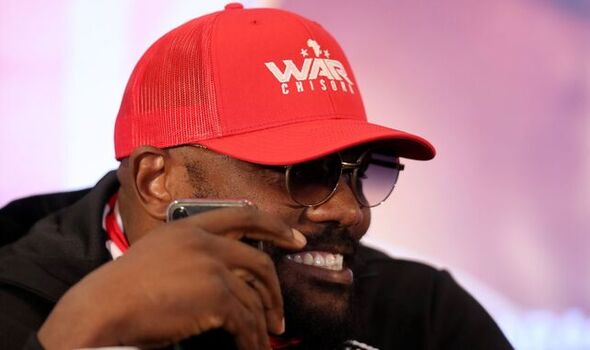 Derek Chisora’s team told Martin Bakole’s trainer Billy Nelson to stop calling them out after ‘Del Boy’ reportedly abandoned a sparring session with the Congolese heavyweight. Bakole is currently ranked by all four major sanctioning bodies but has struggled to get the fights he needs to establish himself as a clear title contender.

According to Nelson, this is because his fighter has been largely avoided his entire career and even groups rugged veteran, Chisora, into that equation. The heavyweight’s trainer also claimed that Bakole schooled Chisora in a previous sparring session, prompting the veteran fighter to quit the session early.

Speaking to Express Sport, he said: “Nobody wants to face him. The likes of Chisora for example. I’ve actually had Chisora’s team on the phone asking me not to call him out anymore. They’ve sparred and the quickest Chisora moved with Martin was when he was getting out of the ring after four rounds and he was meant to do six.

“The bottom line is that Martin will fight anybody, and I mean anybody as long as it’s a good deal for Martin. I’ve been offered a fight with somebody; names won’t be mentioned and the sums they’re talking about are just ridiculous. And the funny thing is another person has been offered the exact same fight for three times the amount, and that person told me that.” 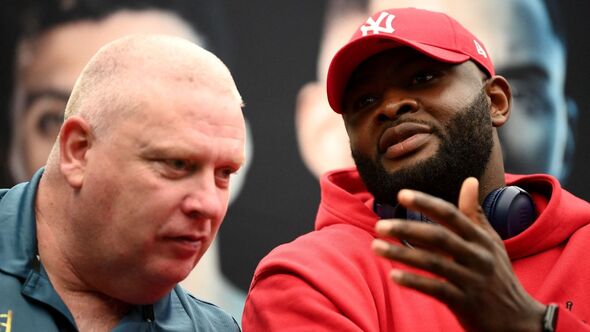 During a 19-fight stint, the 29-year-old has won all but one of his fights with the only blemish coming against Michael Hunter in 2018. Bakole bounced back from the loss by stopping Mariusz Wach before a dominant five-fight win streak bagged him a contest against Olympic gold medallist Tony Yoka in Paris.

Bakole dominated the Frenchman from start to finish in a career-defining performance that has quickly established him as one of the most underrated fighters in the division. Prior to this win, Ilunga Makabu’s younger brother was best known as a sparring partner.

The Airdrie-based boxer has been brought in to spar the likes of Tyson Fury, Anthony Joshua, and Oleksandr Usyk in the past and has had praise heaped onto him for the rounds he has given them. 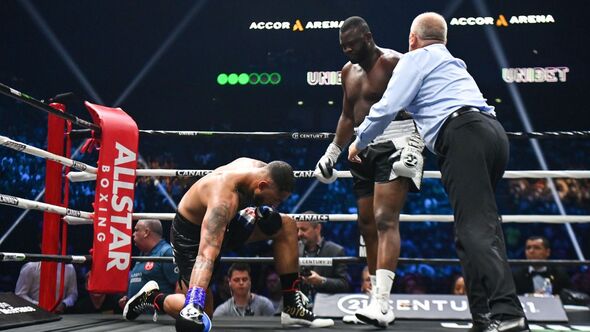 “Martin Bakole is no sparring partner. Usyk will tell you that as well. Somebody from his camp said that he was super-talented and that he will win a world title. I mean Robert McCracken’s told me that, Peter Fury’s told me it and these are people I listen to unlike a lot of other people,” said Nelson.

Bakole is currently out in Dubai sparring with Usyk as the Ukrainian prepares for his rematch with Joshua on August 20. It is presently unclear who Bakole will face next, but Nelson believes a fight with ‘AJ’ down the line would make for an instant classic.

He said: “What a spectacle it could be [Joshua vs Bakole]. I know for a fact that the Congolese Government would jump all over it if they made the fight around October time and did an anniversary for the ‘Rumble in the Jungle’. The money they could make would be frightening. When I was with 258 [Management] I put it to them but they’re as much use an ashtray on a motorbike.”