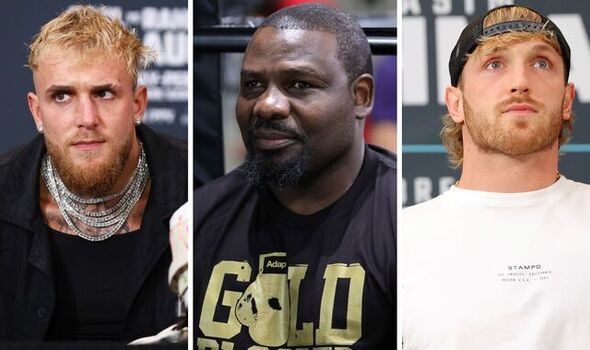 Former heavyweight world champion Hasim Rahman Sr says he will step in for his son, Hasim Rahman Jr, and face Jake and Logan Paul back-to-back in one night. Rahman Jr’s August 6 bout with Jake at Madison Square Garden, New York City was cancelled on Saturday after a disagreement over the proposed weight.

The pair had agreed to meet at the 200lb cruiserweight limit with Rahman Jr able to weigh no more than 216lb during a second weigh-in on the morning of the fight. On Friday, the son of a legend submitted a weight check to the New York State Athletic Commission that revealed he was 215lb, prompting the regulatory body to declare that they would not sanction the fight below 205lb.

According to Jake’s promoter Most Valuable Promotion’s ‘The Problem Child’ was prepared to take the fight at the new weight, however, Rahman Jr’s team indicated that he would not fight under 215lb, leading to the entire event being cancelled.

As soon as the fight fell through, Rahman Sr offered the services of his younger brother, Muhsin Cason, a 10-0 cruiserweight, but now claims he will step in to face both of the Paul brothers. 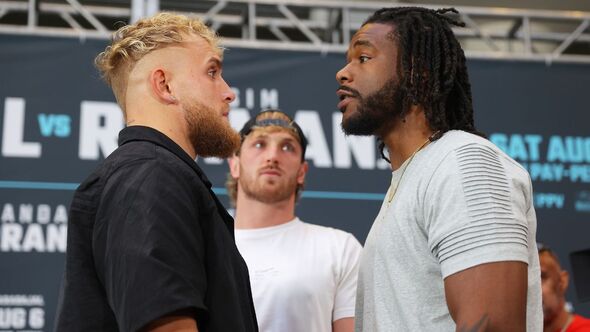 When addressing the criticisms against his son’s inability to make weight, he responded: “I understand people saying that but my message to any real boxing fan that says that [he’s unprofessional] is that I know countless world champions who agree to fight their fight and lost their title on the day of the weigh-in because they couldn’t make weight. 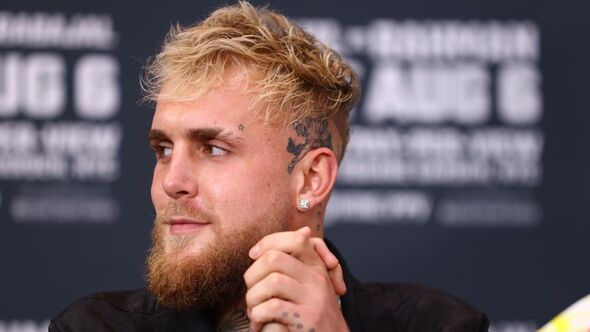 Jake was originally supposed to face Tommy Fury on August 6, but their bout agreement was terminated after ‘TNT’ was denied entry to the United States. Now, Paul will look to reschedule his show which was due to have Amanda Serrano defending her world featherweight titles against Brenda Carabajal to a later date. No opponent has been confirmed as of yet although many are calling for the Fury fight despite it falling through twice already.