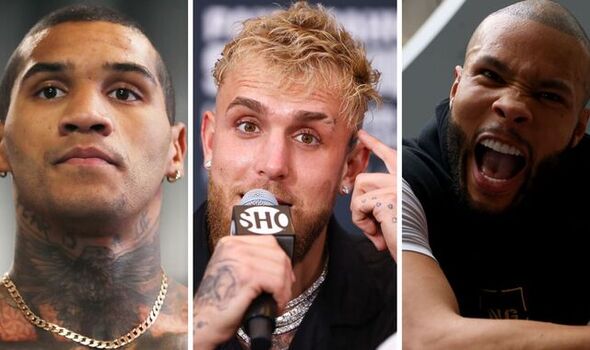 Jake Paul has rushed to the defence of Conor Benn over his proposed rehydration clause with Chris Eubank Jr. The announcement for the blockbuster showdown is currently on hold as the final contractual details are being ironed out.

Eddie Hearn had reportedly hoped to announce the fight at a launch press conference this Thursday but negotiations over the weight at which Eubank Jr must come in at during a second weigh-in have presented an obstacle. The two men have agreed to a catchweight bout at 156lb on October 8 – a weight which is completely foreign to both fighters.

Benn has never fought above welterweight (147lb) and Eubank Jr has competed no lower than middleweight (160lb) during the course of his career. With Benn giving away a considerable size advantage, ‘The Destroyer’s’ team are keen to add a weight limit for Eubank Jr during a secret Saturday morning weigh-in.

Many fans have been frustrated by the delay and have hit out at the London-born puncher. But Paul – who has added a similar clause to his upcoming fight against the far bigger Hasim Rahman Jr – has slammed critics. 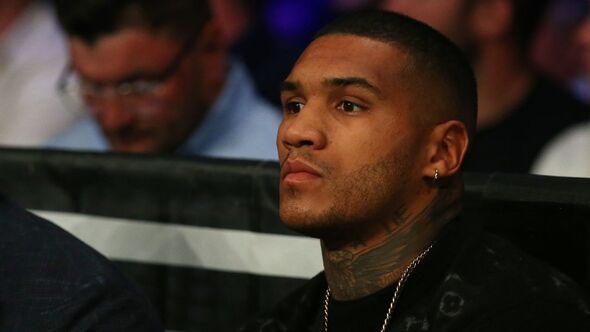 Paul had received similar criticisms for inserting the clause into his cruiserweight (200lb) August 6 bout with the son of former world heavyweight champion, Hasim Rahman. The son of a legend has operated at heavyweight for the majority of his career and has stepped on the scales as heavy as 264lb in the past. While Paul’s walk-around weight is 195lb. 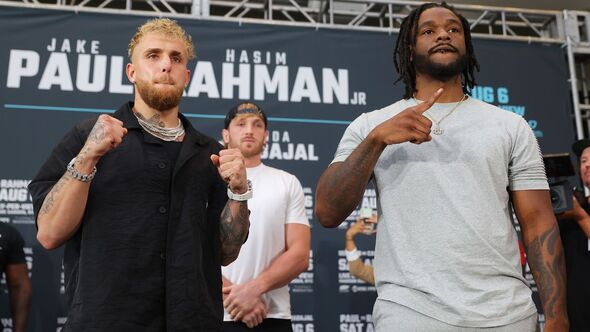 Like Benn, Paul was keen to level the playing field and has added a 214lb rehydration clause for a noon-fight day weigh-in. Such agreements are not irregular in boxing. In similar circumstances, Kell Brook and Amir Khan settled their long-awaited feud last February at a catchweight limit of 149lbs.

At the time, there was a great deal of speculation up to the night of the fight about the rehydration clause and a Saturday afternoon weigh-in that was rumoured to take place. Both men had agreed to pay a £100,000 fine for every single pound they came in over and Benn and Eubank Jr are expected to be agreeing on a similar detail.

Peter Buckley interview: He lost 256 of 300 fights but ‘the King of the Journeymen’ occupies a spot in history