Jake Paul and Ben Askren take part in yet another ‘YouTube boxing match’ as the social media star looks to topple the former UFC fighter and professional wrestler. Here’s everything you need to know to make sure you don’t miss what is sure to be an entertaining night of boxing from the Mercedes-Benz Stadium in Atlanta.

Jake Paul and Ben Askren will finally enter the ring together tonight as they do battle for some serious bragging rights.

There’s been plenty of trash talk in the build up to this eight-round fight, which will be Paul’s third professional bout and Askren’s first.

The former UFC fighter is the underdog against the more proven YouTube star, who convincingly beat basketball player Nate Robinson last time out.

Paul said ahead of the fight: “I see myself as an elite fighter right now. 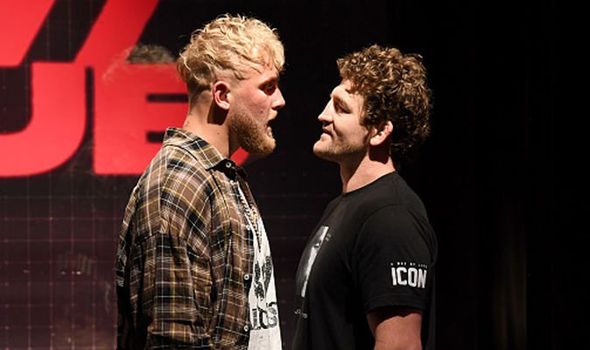 “A young prospect with a lot of motivation, a lot of hunger, and I think people see me as a s****** amateur.

“But I’m excited again to show my ability on Saturday against Ben, who is a world class fighter.”

Here’s everything you need to know to make sure you don’t miss what is sure to be an entertaining night of boxing. 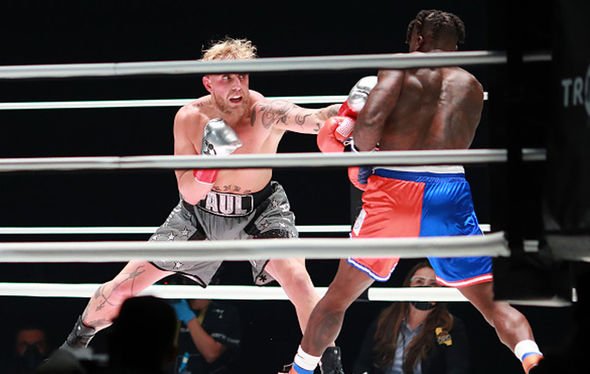 How to Live Stream Jake Paul vs Ben Askren

The big fight is being live streamed on Fite.TV and also on the Triller app.

The event costs £17.42 to purchase on Fite.TV, with the broadcast starting at 2am UK time. 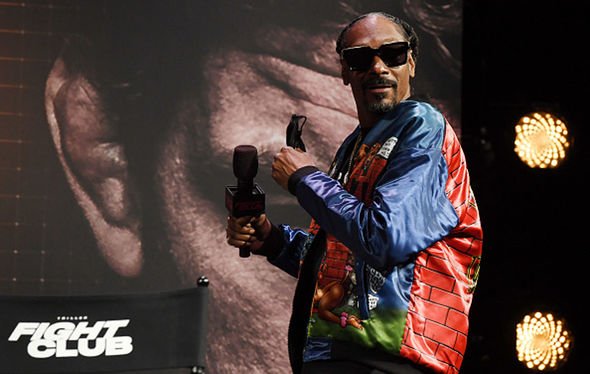 The undercard will begin at roughly the same time as the broadcast – 2am.

That means that the main event won’t begin until around 5am on Sunday morning, so it might be worth setting your alarms instead of staying up.

There will also be musical performances from a host of superstars, including Justin Bieber, The Black Keys, Doja Cat, Saweetie, Diplo, Major Lazer and Mt. Westmore (Snoop Dogg, Ice Cube, Too $hort and E-40).