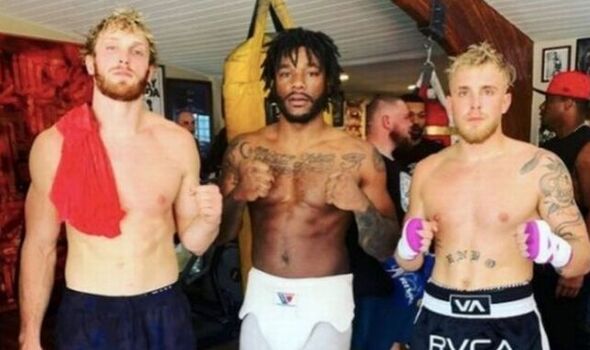 Jake Paul’s new opponent Hasim Rahman Jr has already weighed in on how he feels a fight between the pair would go down. The son of former heavyweight world champion Hasim Rahman believes he will knock out Paul in the first round after they sparred two years ago.

During the early portions of Paul’s career, Rahman Jr was drafted in as a sparring partner in preparation for ‘The Problem Child’s’ first two professional boxing bouts against fellow YouTuber AnEsonGib and NBA star Nate Robinson.

Despite giving Paul credit for the improvements, he had shown between the two spars, Rahman Jr was under no doubt that he would stop the YouTube star if they ever fought.

“I would feel like I’d be representing boxing at that point,” Rahman said of the potential fight during a Sky Sports interview. “I would try my best not to let him out of the first minute, if they want entertainment that’s fine. 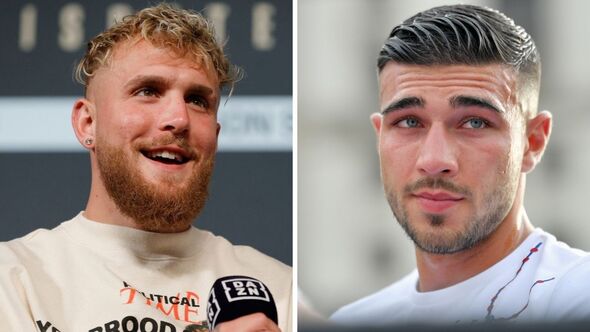 Rahman Jr is expected to replace Tommy Fury ahead of Paul’s scheduled bout with the Brit on August 6 at Madison Square Garden, New York City. Fury was denied entry to the United States last week causing their June 29 press conference to be cancelled while putting the fight in serious doubt. 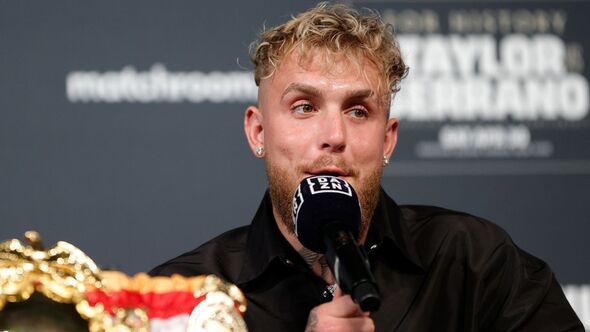 Tyson Fury’s brother is unaware of why he was denied entry and claims he has done nothing wrong. But Paul – clearly growing impatient — told Fury that if he didn’t sort out his travel issues by Wednesday morning then he would seek a replacement opponent.

Rahman Jr is 12-1 as a professional boxer and operates at heavyweight in the paid ranks. During the course of his career, the son of a legend has tipped the scales as heavy as 264lbs but made 224lbs for his last outing. Paul, on the other hand, weighed in at 190lbs against Tyron Woodley last time out. The expectation is that the pair will agree upon a catchweight limit between the two weights.