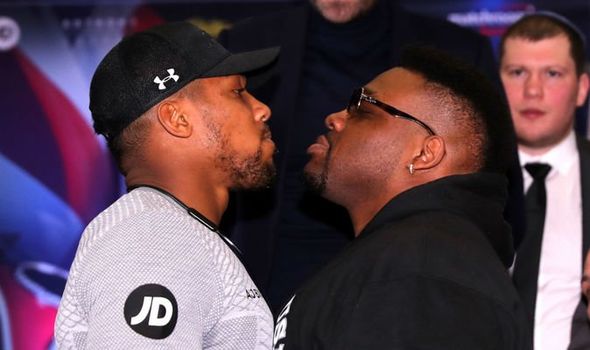 Jarrell Miller is adamant he would’ve put Anthony Joshua “in a casket” had their heavyweight showdown come to fruition last year. ‘Big Baby’ was supposed to welcome Joshua to the United States last June in his hometown of New York.

The pair’s clash, however, didn’t end up coming to fruition as Miller tested positive for a staggering three performance-enhancing drugs.

Following his positive tests for HGH, EPO and GW-501516, Miller was replaced by Mexican Andy Ruiz Jr – who shocked the world on five weeks’ notice by recording a seventh-round TKO victory over Joshua in front of a sold-out crowd at Madison Square Garden.

Miller was less than impressed by Joshua’s performance and firmly believes he would’ve inflicted some serious damage on the unified heavyweight champion had he shared the ring with him last year.

In an interview with Behind The Gloves, he said: “I would have put Anthony Joshua in a casket. 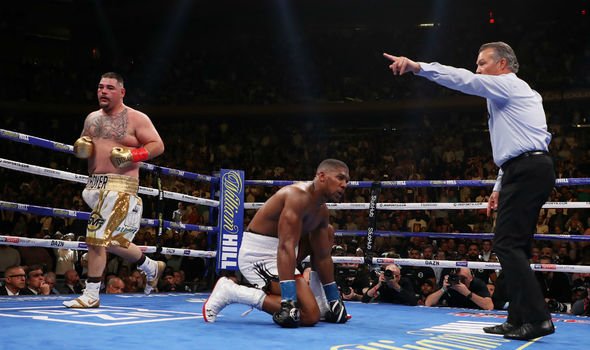 “I would have put a hurting on Joshua so bad that he’d never look in my direction again. So I had his number.

“A lot of people don’t know that Andy Ruiz asked me to come out for sparring.

“He’s a fighting man, and he’s a good inside fighter. He throws combinations and has fast hands. He’s not a great outside fighter.’

Tyson Fury vs Deontay Wilder III may be delayed beyond October

“But what I needed him for. Joshua tried to mix it up with Andy, and he cracked his behind. If he [Joshua] had fought me, I would have put way more hurt on him.”

Joshua entered his ill-fated clash with Ruiz Jr carrying a lot more muscle mass than usual; weighing in at 247lbs.

The extra mass, which he shed in his rematch Ruiz Jr last December, was detrimental to his mobility and left him unable to circle away from the fast-handed Mexican.

Miller reckons Joshua’s musclebound frame would’ve played perfectly into his gameplan, adding: “I think it would have hurt him even more. 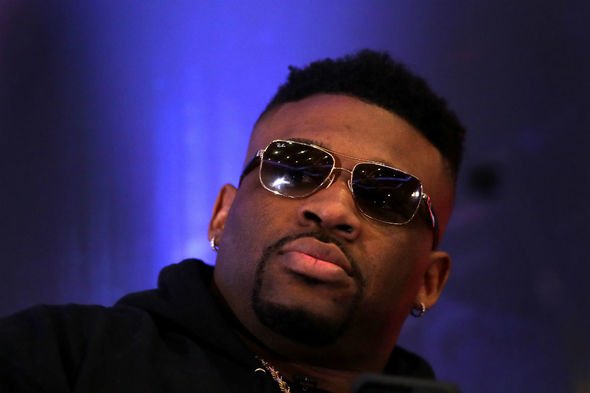 “He would have been a sitting duck.

Joshua, 30, is tentatively scheduled to defend his unified heavyweight title against Kubrat Pulev at the Tottenham Hotspur Stadium on July 25 – although the coronavirus pandemic could force the fight to be postponed for a second time.

Miller, meanwhile, currently doesn’t have a fight scheduled; though he hopeful of returning to the ring later this year.