JEFF POWELL: Josh Taylor is on the brink of becoming the best British boxer around… Tyson Fury reigns supreme for now but the Scotsman is within touching distance

Josh Taylor, already the finest Scottish boxer since the legendary Ken Buchanan, is on the brink of proving himself the best of all current British pugilists.

My suggestion to that effect after his body blow felled the challenger for his unified world super-lightweight titles in 161 seconds on Saturday night caused a stir among fight fans.

Had Apinun Khongsong been able to put up stiffer resistance at a virtually empty York Hall the verdict could have been unanimous. Had the man from Thailand been a worthy mandatory contender – what were the IBF thinking? – I might have been tempted to anoint him here and now. 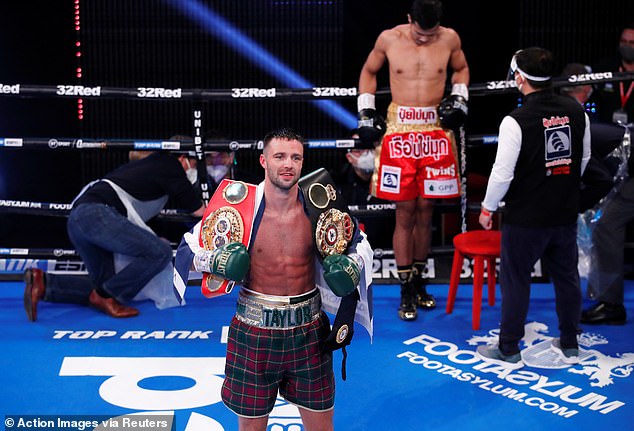 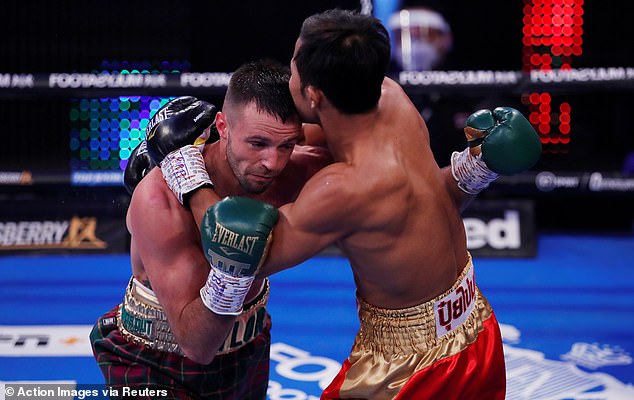 Taylor’s preceding victories against world-class opponents Viktor Postol, Ivan Baranchyk and Regis Prograis had established his dominance at super-lightweight and elevated him to within touching distance of Tyson Fury in overall British estimation.

But for the moment the Gypsy King still reigns supreme in the UK.

At least until the Tartan Tornado gets his chance against rival two-title holder Jose Ramirez to become the undisputed world champion in their division, after which he plans to take all the belts to show his mentor Buchanan in the care home where he now resides.

Perhaps until he moves up to mix it with the wealth of talent at welterweight.

Taylor would jump at fighting Ramirez within weeks, be it in Edinburgh or Las Vegas.

But he may have to wait while the American fulfils his obligation for a mandatory defence of his WBO title against England’s Jack Catterall.

Before all that takes place Fury should have cemented his status in that trilogy world heavyweight title fight against Deontay Wilder, which is provisionally scheduled for December 19.

That gives Taylor time to work on the defensive skills his new trainer Ben Davison polished in Fury. That is the one facet in which he is not yet Fury’s equal. 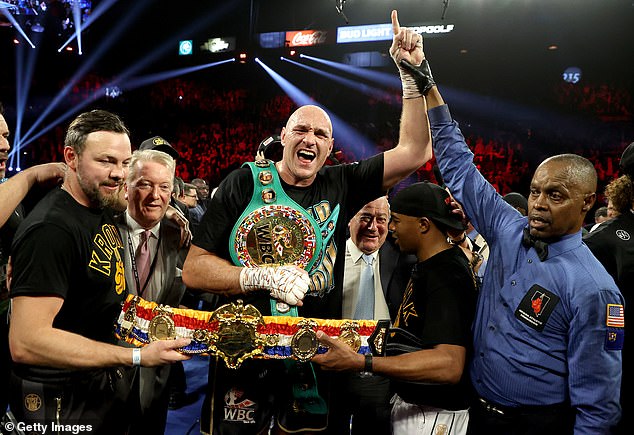 Although coming up 30 in January, Taylor is still fresh after just 17 all-win fights. And there can be no questioning his skills, his knockout power, his movement, his warrior heart or his punch-resistance.

Marginally, he ticks more boxes than even Anthony Joshua.

With young talent rising fast, I can find places no longer for Amir Khan, Kell Brook or Chris Eubank Jr. None of whom hold meaningful world titles now and who have been inactive since fighting weak opposition.

Brook is expecting a chance to redeem himself against Terence Crawford but he will be a huge underdog against one of the best five boxers in the world. No dates are set for Khan or Eubank to return to the ring. 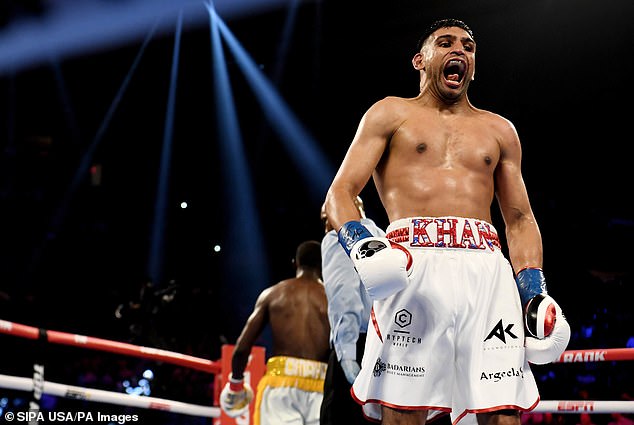