Home » Fighting » Jessica McCaskill on sending Cecilia Braekhus into retirement: ‘I am just giving her what she wants’ 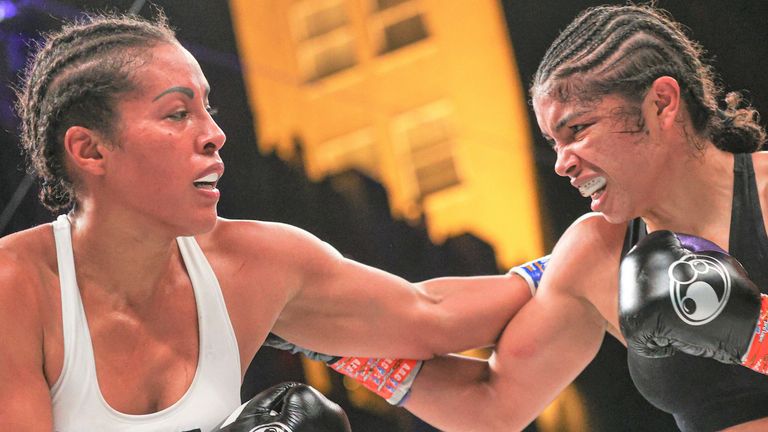 Jessica McCaskill has warned that Cecilia Braekhus showed “weakness” by mentioning retirement after their first fight.

The defending undisputed welterweight champion McCaskill has now vowed to bring Braekhus’ career to a close with a second consecutive defeat.

Braekhus was rated as among women’s boxing’s pound-for-pound elite until her 36-fight unbeaten record and her world title reign were shockingly ended last year by McCaskill. 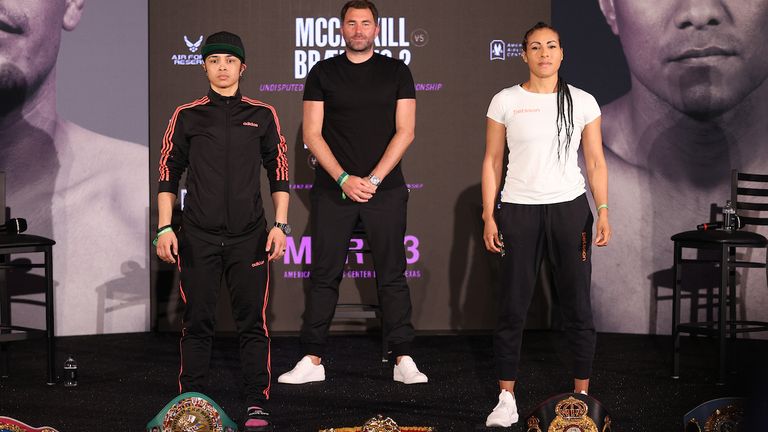 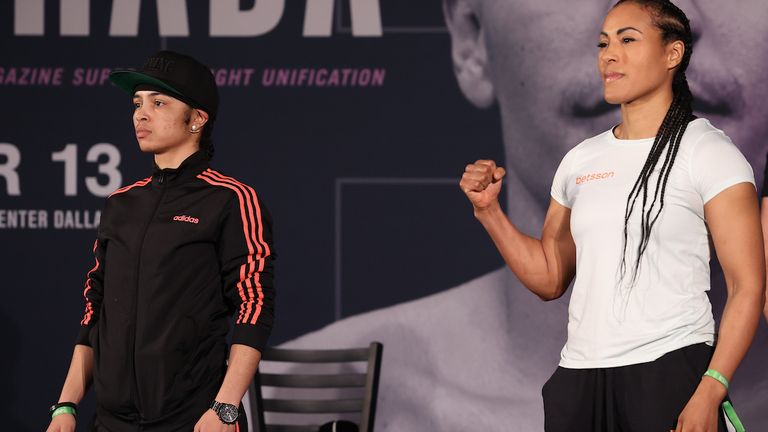 Ahead of Saturday night’s rematch, McCaskill said: “This is going to be it. She’s the one that alluded to it after losing in Tulsa, she seemed super relieved after losing and I am just giving her what she wants.

“Once someone shows that weakness, shows they are not in it and talks retirement, that shows that they are mentally out of the game.

“We’ve never been given a whole lot; we’ve taken really big risks and they have gotten us to those higher places.

“I don’t want to take on anyone else’s legacy, I’m building my own and making history every step of the day and that’s what I want to continue to do.

“I think she’s been struggling since the loss; I don’t know what she is going to do on fight night because we’re coming.

“I have a b-side mentality, we’re grinding for this, we’re not getting any handouts for this, she’s going to have to fight tooth and nail for anything.

“I’m so ready to punch Cecilia in the face.

“Cecilia brought retirement up after the last fight, those aren’t my words, those are hers, so I’m going to make her eat them.”

Chicago’s McCaskill entered the first fight with a modest 8-2 record (she had lost to Katie Taylor in London).

But her inspirational transition from being homeless as a child to undisputed world champion, while working as an investment banker by day, was complete when she edged Braekhus by majority decision. 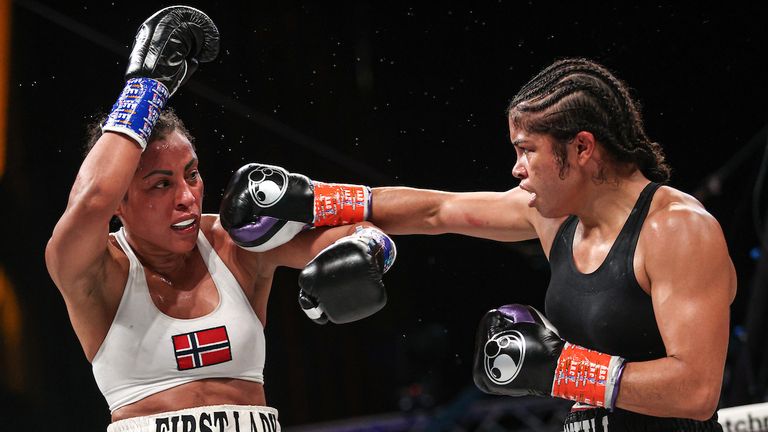 Norway-based Braekhus, ‘the First Lady of Boxing’, had never previously lost but now, aged 39, has one final chance to end her legacy with a world title.

Braekhus said: “She was so friendly, then she got the belt, and she was like, she goes crazy. It is definitely a new situation.

“Last time she knows she was lucky, so I think that’s where all the trash talk is coming from.

“I think I can stop her too because I am definitely bigger and stronger and I am a much better fighter.

“I’m much better technically and stronger so I’m very confident going into this fight. And like I said, she provided me with a lot of motivation in camp.

“As a fighter I have given her a lot of credit. I should definitely not be losing to her. She was home, she was in her home country, all the judges were home, she got her catch weight and still I beat her in one of my invites when I didn’t perform at the top. Saturday I will be at my best and she is nowhere near my level.

“I will win so it is not even an option. I have a bigger name than her anyways with or without the belt.”