John Fury has branded Jake Paul a ‘spoilt kid’ and a ‘pest’ after the YouTuber-turned-boxer hit out at his son Tommy for pulling out of their eagerly-awaited showdown this week.

Tommy, the younger brother of world heavyweight champion Tyson, was set to lock horns with Paul in Florida on December 18.

However, on Monday the 22-year-old revealed he has been forced to pull out of the fight on medical grounds, having broken his rib in training and subsequently picked up a bacterial chest infection as a result. 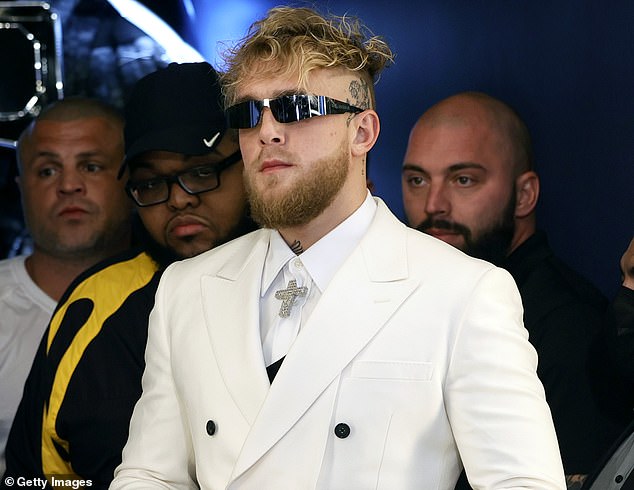 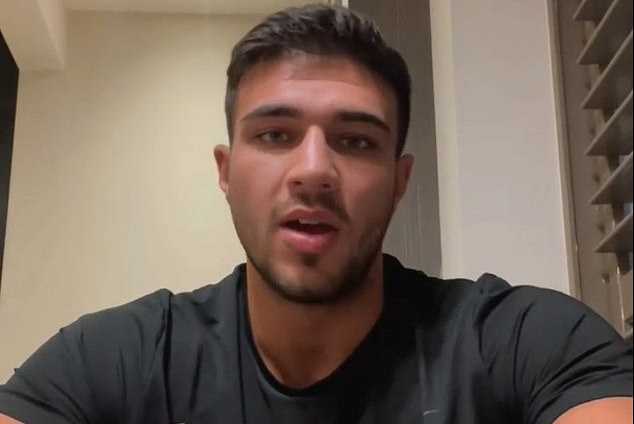 But Paul, the online sensation who ventured into professional boxing last year, is not having any of it, taking to social media to label his bitter rival ‘boxing’s biggest b****’.

Now Fury Sr has hit out at the American despite his son’s controversial pull-out, likening it to dealing with a child.

‘You can go on too much and be a pest, can’t you? He’s said some wicked stuff.

‘I tell you what I have found out about him, he can’t take it back. Once he gets it he’s like a child. Well he is a child, he’s 24 years old so you expect it from kids.

‘I’m an old man, I can’t get involved with youngsters like that. This is this new world we live in, a young man’s world, so what we do about it I don’t know.’

Fury Sr added: ‘Tommy’s coping with it but bacterial chest infections linger for frigging weeks and the broken ribs, somebody in the gym caused that. I don’t know how that happened but there are some stupid people in this world and we can’t help that.

‘If Jake Paul wants to reschedule for early spring, no problem. We’re up for it and if he doesn’t then he can keep himself as well. We’re not interested in him.

‘We ain’t bothered about any fighter on the planet. This is a business to us and I know the ‘casuals’ lose their heads over it but all of it is strictly business. 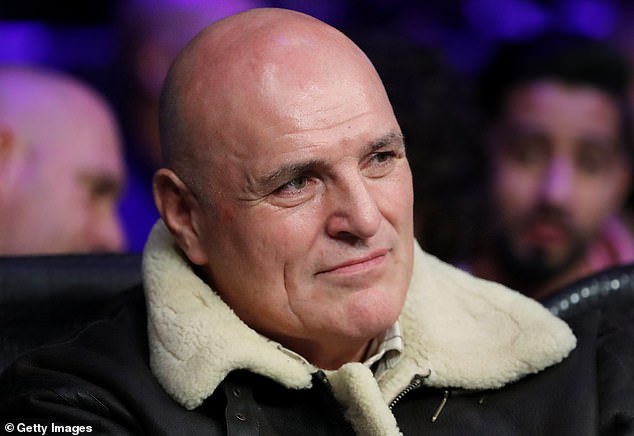 ‘Can Tommy beat Jake Paul? Course he can. It’s unfortunate. I know people are going to say we’ve had this and that to say but you can’t stop fate and accidents happening, can you? You can’t even breathe the fresh air without getting poisoned. The air is poisoning everyone on the planet daily. So you expect all that in these times.

‘We’re not going to be negative about it. He’s got the broken ribs, he’s got the bacterial chest infection, we get it out the way, move on.

‘If he wants to fight in March, not a problem. If he doesn’t we’ll find somebody else.’

Tyson Fury will ‘retire’ Deontay WIlder in heavyweight clash: ‘Will be too badly damaged’