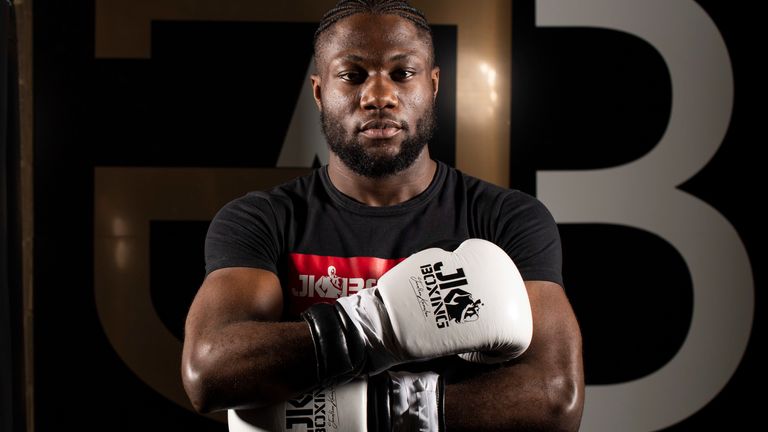 Jonathan Kumuteo was forced to battle through hidradenitis suppurativa (HS), a skin condition that left him bed-bound just weeks after winning a prestigious amateur boxing tournament.

Kumuteo, who left the Democratic Republic of Congo during its Civil War to live in the UK, is now set for his professional boxing debut but his journey has been uniquely difficult.

The boxer from the Finchley amateur club, where Anthony Joshua and Derek Chisora once called home, told Sky Sports: “In late 2014 I had a pain-free abscess on my underarm. It just didn’t go. In 2015 I went to my GP for a routine check-up and she gave me antibiotics. 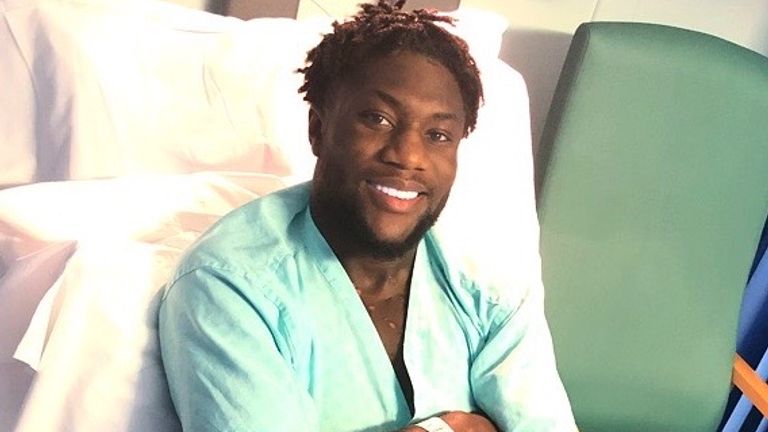 “The abscess started doubling in size and got to the size of a golf ball. It became painful when my arm was down.

“I was still boxing and, as an alpha male, we don’t want to submit by going to the hospital.

“But one day I was laying on the sofa and my arm felt like it wanted to explode. I went to A&E.

“I had painkillers and a drainage operation. But they left me with a 4cm deep hole. I was told to visit my local hospital every day to get the wound packed.

“It took me six weeks to recover.

“But the wound would close then would reopen. It happened for a year.”

Somehow Kumuteo was able to struggle on with his amateur boxing career but his condition worsened.

“In 2016 I was training for the national novice championships and I started feeling swelling under both underarms. I was diagnosed with hidradenitis suppurativa (HS).

“I took eight antibiotics per day and won the under-20s London championship. I lost in the ABA national semi-finals to the eventual winner.

“I began feeling weak and, in the back of my mind, knew what it was because there were days when I couldn’t train because it was too painful.

“New Year’s Eve 2016 I couldn’t get out of bed. I saw all my friends enjoying themselves on Instagram and Snapchat but I couldn’t do five star-jumps. Eight weeks earlier I had won the London championships. It was difficult to digest.” 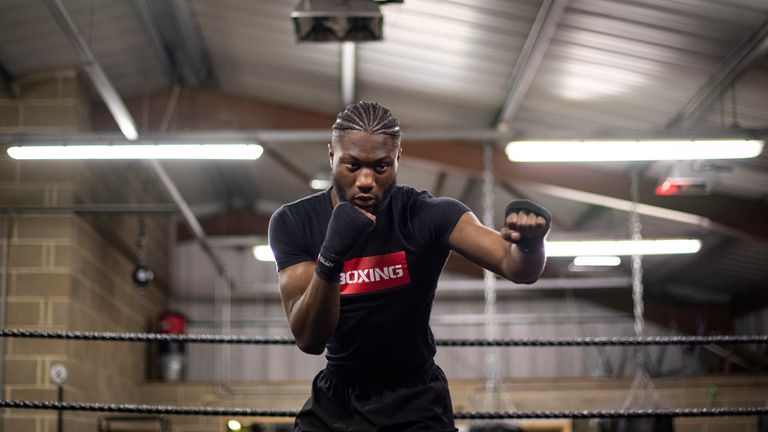 Kumuteo wants to give hope to other suffers of hidradenitis suppurativa (HS) because he understands the difficulty it brings.

He explains: “It’s a chronic inflammatory skin disease. It causes adverse mental health issues because sufferers feel embarrassed. It is, in a sense, an invisible disease. The abysses can be odorous. It can be difficult to explain or understand. My family said: ‘Maybe you’re not hygienic?’

“I had to wear dressings for two years otherwise my clothes would be ruined from the blood.”

Dillian Whyte MUST finish the job against Alexander Povetkin