Anthony Joshua and Tyson Fury have led the boxing world’s tributes to Queen Elizabeth II after her passing on Thursday. Elizabeth served as the Queen of England from June 2, 1953, to September 8, 2022 – the longest reign as monarch in the country’s history.

She died at her official Scottish residence of Balmoral Castle as confirmed by Buckingham Palace. “The Queen died peacefully at Balmoral this afternoon. The King and The Queen Consort will remain at Balmoral this evening and will return to London tomorrow,” the Palace said in a statement.

The throne now goes to her oldest son and heir, Prince Charles, with Prince William the next in line after that. In an outpouring of emotion, the boxing world reacted to the tragic news.

Tyson Fury wrote: “Thoughts & prayers with my Queen tonight, may God be with you.” 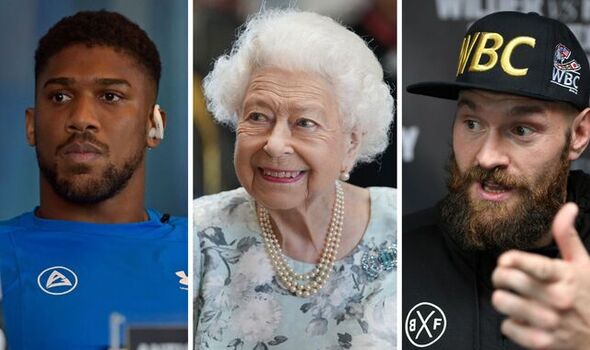 Chris Eubank Sr said: “My deepest condolences to our Nation of the United Kingdom and Commonwealth countries and the entire world.

“Queen Elizabeth II was our dream ideal for Afro Caribbeans who came to the UK in the 1950s (WINDRUSH) to rebuild this Great Nation from the decimation of the Nazi invasion on our Great London and other parts of Great Britain.

“Her Majesty’s Grace, elegance and flawless lifelong service to her people is a story of the Ultimate Warrior Queen. I never stopped trying to be worthy of My Queen’s approval. 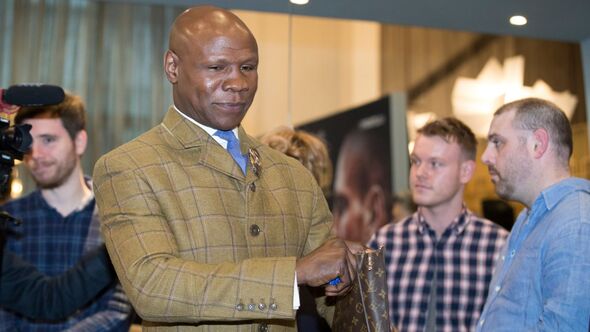 “My Triumph and the greatest day of my life is when I was honoured to be front and centre on the first of the four buses of National Treasures on our Queen’s final Jubilee.

“This was indeed the greatest day of my life, for I feel I may have won her confidence. Queen Elizabeth II has been my perfect role model, and I will continue to Love her even after death.”

Frank Bruno added: “We all knew the end was near but to me, our Queen was like a member of our family. I was lucky and blessed to meet her a few times. She was the Matriarch, mother of our nation. My thoughts are with the Royal Family – sad, sad day.”

Most sports have cancelled this weekend’s events out of respect to the Queen. In the boxing world, however, it is less clear if bouts will be held or not. The British Boxing Board of Control recently announced that all fights sanctioned under their auspices on Friday night have been cancelled with another statement expected imminently on Saturday and Sunday’s fights.

Martin ready to fight Pulev if Joshua withdraws through injury