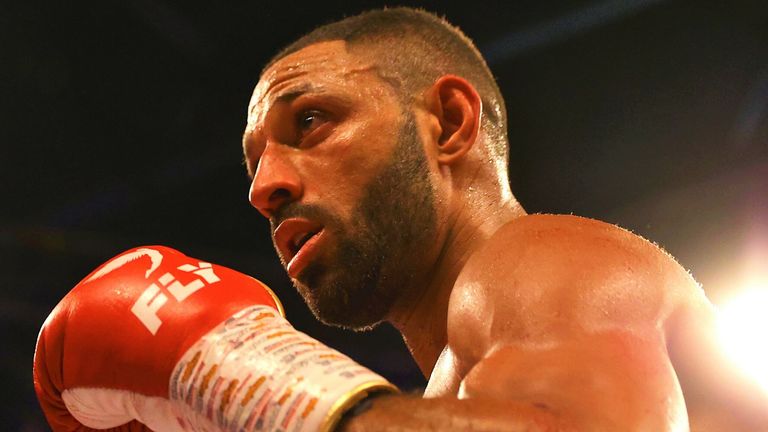 Kell Brook is ‘edging closer’ to a super fight with pound-for-pound star Terence Crawford as he targets one of the biggest victories in British boxing history.

Brook is set to become the next opponent for Crawford, America’s three-weight world champion who currently holds the WBO welterweight title, and negotiations are ongoing about a possible November fight in Las Vegas.

The Sheffield fighter ripped the IBF belt from Shawn Porter with a points win on his last trip to the States, and has vowed to sensationally start his second reign as a world champion at 147lbs. 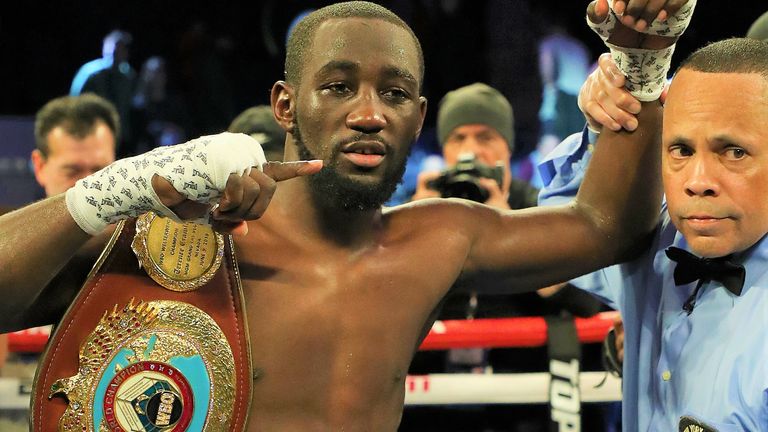 “Talks are progressing and we feel like we are edging closer,” Brook told Sky Sports. “My team have been in regular dialogue with Bob Arum.

“He assures us that both him and Crawford are bang up for it, so hopefully we can get it over the line and give the fight fans something to get excited about and to close 2020 in style.

“Crawford is the champ so rightfully they want the fight stateside, Vegas has been discussed. It suits me though. I have always wanted to fight in Las Vegas – the bright lights of ‘Sin City’. I’ve dethroned a welterweight American world champion in his own back yard before – I look forward to doing it again.

“Date wise Bob Arum is looking at mid-November so tell Sky Sports to get the sparklers ready, because I’ll be bringing the fans fireworks!” 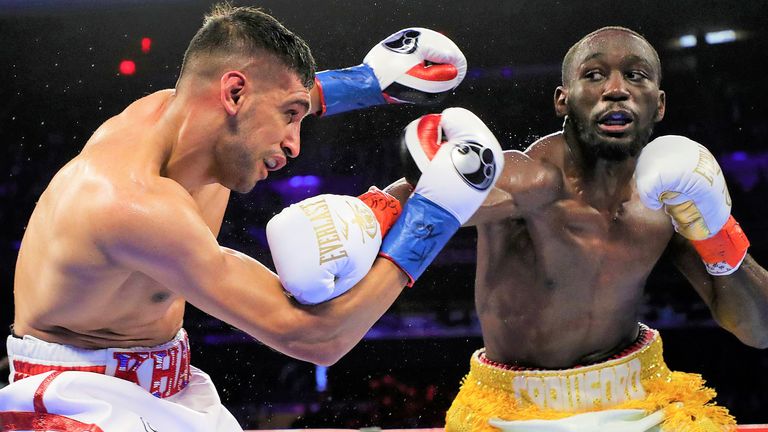 Brook admitted he has targeted a clash with Crawford since watching him stop British rival Amir Khan last April.

The 34-year-old ended a 14-month absence from the ring with a ruthless knockout of Mark DeLuca in February, and believes even Crawford will find it hard to cope, if he produces a vintage display of speed and power.

“People talk about the age factor, but overlook that Terence will be 33 himself by the time we fight. There isn’t much between us. I look at the time that’s passed as becoming a more mature fighter now and the knowledge and experience I have, for me, make me bang ready for an even more sensational performance. “He’s an elite level fighter but he’s never been in with anyone as strong, powerful quick and with the timing I possess. I think he knows that too.

“Nobody at 147 can take that right hand from me when it lands flush!”

Tyson Fury has already triumphed in Vegas this year as he claimed the WBC heavyweight belt with a masterful stoppage win over Deontay Wilder.

But Brook feels he can pull off another historic victory by becoming the first man to conquer Crawford, the former undisputed super-lightweight champion.

Khabib tells McGregor he will ‘never’ bounce back in brutal putdown