Mike Tyson has claimed a rematch with Lennox Lewis will happen in September this year, despite the pair of mid-50 year olds being long retired. The duo traded rubber in 2002 with Lennox coming out on top with an eighth round knockout.

That bout was surrounded in controversy because a brawl broke out at the pre-fight press conference.

Tyson had to pay compensation to Lewis after biting his leg as they tumbled on the floor, surrounded by security.

Former British champion Lewis, 55, retired in 2004 and has not stepped back into a ring since.

Tyson has been engaged in exhibition bouts and was due to fight Evander Holyfield on May 29 in Miami but that fell through after the two parties failed to agree on the financies.

Now it appears he has found an opponent who is more than capable of testing his ability once again. 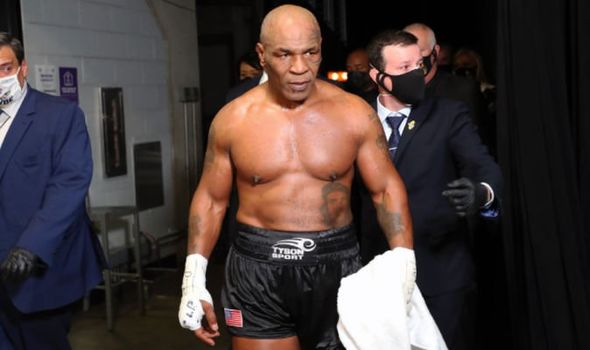 Iron Mike, 54, last stepped into the ring to take on Roy Jones Jr in September, a fight which ended in draw.

And his age has calmed him down from the brutal force he was at his peak.

Ahead of his initial clash with Lewis, Tyson said: “I’m the best ever. I’m the most brutal and vicious, and most ruthless champion there’s ever been.

“There’s no one can stop me. Lennox is a conqueror? No, I’m the best ever.

“My style is impetuous, my defence is impregnable, and I’m just ferocious. I want your heart. I want to eat his children.”

Lewis called out Tyson for a rematch two years ago when speaking to Joe Rogan. 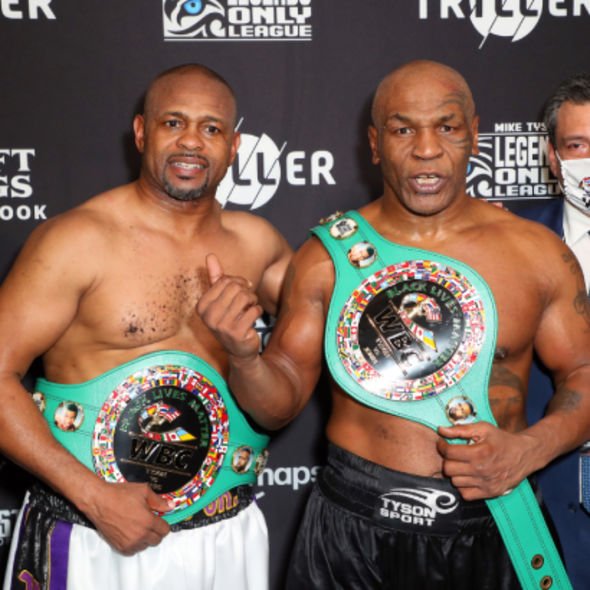 “So if you’re serious – come with it baby, show me the paper.”