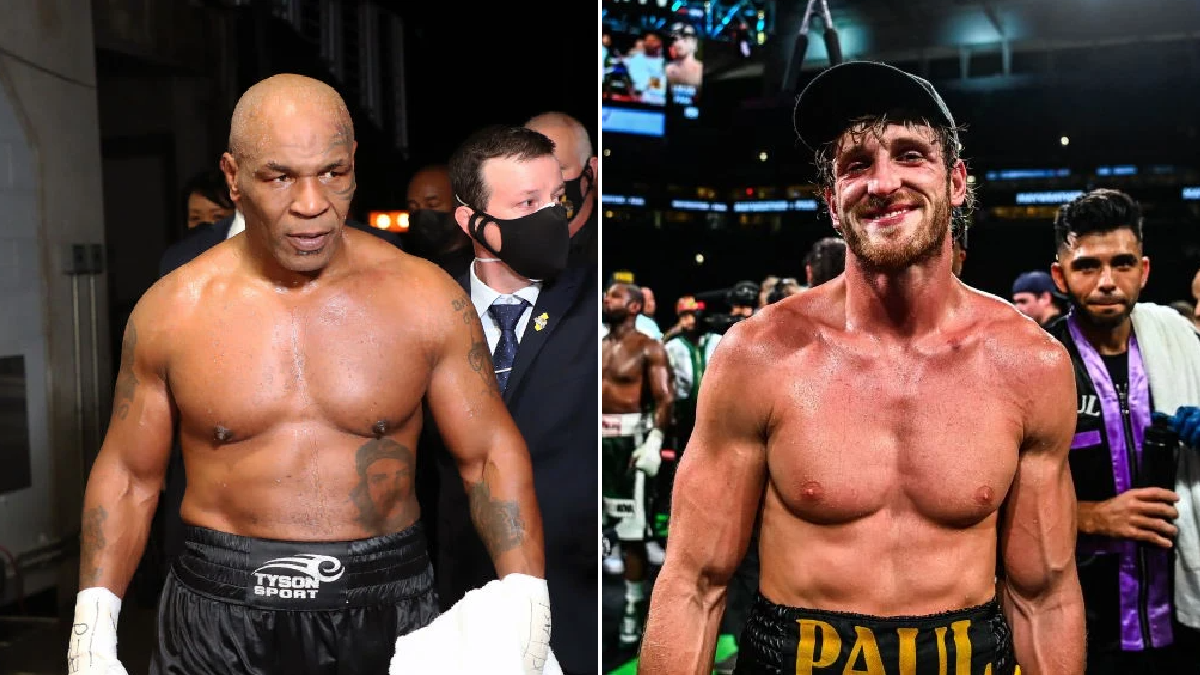 Mike Tyson has confirmed he will return to the ring in February 2022 against a ‘really stimulating opponent’ amid speculation he will take on YouTuber-turned-boxer Logan Paul.

The 55-year-old has made no secret of his desire to take part in another high-profile exhibition match after taking on Roy Jones Jr. in November last year, with the bout declared a draw after eight occasionally entertaining rounds.

Tyson has been linked with fighting a host of other boxing legends since then, though a third tussle with old rival Evander Holyfield appears to be off the cards since his TKO against Vitor Belfort in September.

More recently, there has been growing speculation that Iron Mike could take on Logan Paul with YouTuber Keemstar claiming on Saturday that the fight was agreed for February next year.

While Tyson has not revealed the identity of his next opponent, he teased it would be an exciting spectacle and confirmed the rumours of a February bout were indeed true.

Asked about his next fight, Tyson told The Sun: ‘I am going to have a return fight in February and we are pretty sceptical about the opponent, but it will be a really stimulating opponent.’

Tyson has previously said he would happily fight either of the Paul brothers, with younger sibling Jake having already seen off UFC stars Ben Askren and Tyron Woodley.

‘That is the fight for the money. Those are the money-making fights, those guys got 35 million people to watch,’ he said last year.

More recently, though, Tyson has built up a good relationship with Jake Paul – who is in talks to fight Tommy Fury – and said he would not be prepared to fight him, though he has never ruled out the possibility of taking on Logan.

‘My family loves Jake Paul. So f***ing easy (I would knock him out). Yeah but I never would,’ he said on the Full Send Podcast earlier this month.

‘I would be against my own f***ing family. They love this little white motherf***er. You know what I mean? He has f***ing balls.’