Mike Tyson could soon have an opponent for his proposed comeback to boxing after former opponent Danny Williams revealed he wants to fight the 53-year-old for the second time.

Williams defeated Tyson via fourth-round knockout in 2004 toward the end of the latter’s legendary career.

Tyson then retired a year later after losing to Kevin McBride in the sixth round of their clash.

Williams, however, still boxes to this day and last fought in November.

JUST IN: Anthony Joshua vs Tyson Fury mega-fight CAN happen next 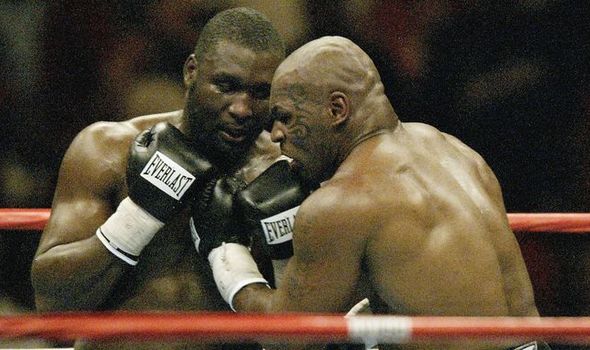 But Williams has confirmed he wants to fight Tyson again, stating that his agents have been in touch with the self-proclaimed ‘Baddest Man on the Planet’.

“I can confirm that a few of my agents have put my name up to fight ‘Iron’ Mike Tyson,” Williams said.

“We are still awaiting an answer but it’s definitely a fight I want.

Tyson said last week that he was considering fighting again in charity bouts because of how good he felt during his training sessions.

“I’ve been working out, I’ve been trying to get in the ring,” Tyson said in an Instagram Live session with rapper T.I. 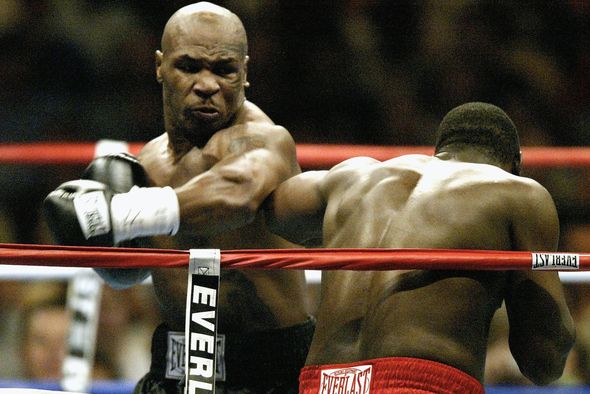 “I think I’m going to box some exhibitions and get in shape.

“I want to go to the gym and get in shape to be able to box three or four-round exhibitions for some charities and stuff.

“Then I start my day with the boxing thing.

“I go in there and hit the mitts, 30 minutes, 25 minutes, start getting in better condition.”

Joshua makes honest admission on his own future in Ronaldo comparison