Home » Oleksandr Usyk is unbeaten but, as an amateur, lost to Shawn Porter who is now six weight classes below him! This is how…

Shawn Porter has recalled how he hit Oleksandr Usyk with a right hand to win an amateur bout which, 15 years later, feels improbable.

Former welterweight champion Porter is currently six weight classes below undefeated heavyweight Usyk but beat him when they shared a ring.

“He fought in the 2012 Olympic Games at heavyweight [equivalent to cruiserweight in professional boxing]. 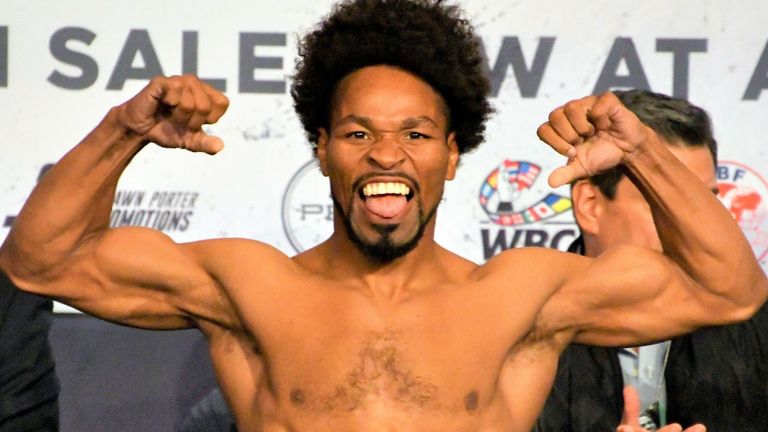 “My dad said: ‘You recognise this name? Remember fighting this kid?’

“He said: ‘He’s the Ukrainian that you beat in Chicago’.

“I said: ‘What! He’s fighting at heavyweight now?’

“Usyk was as tall as he is now, back when we fought. He is definitely bigger, heavier, stronger now.

“He wasn’t a skinny bean when we fought. But he wasn’t as thick as he is now.”

Porter and Usyk were both 20 years old when they clashed in December 2006.

Usyk would go on to capture an Olympic gold medal in 2012 and is now unbeaten as a former undisputed cruiserweight champion and is a threat to the heavyweight titles. 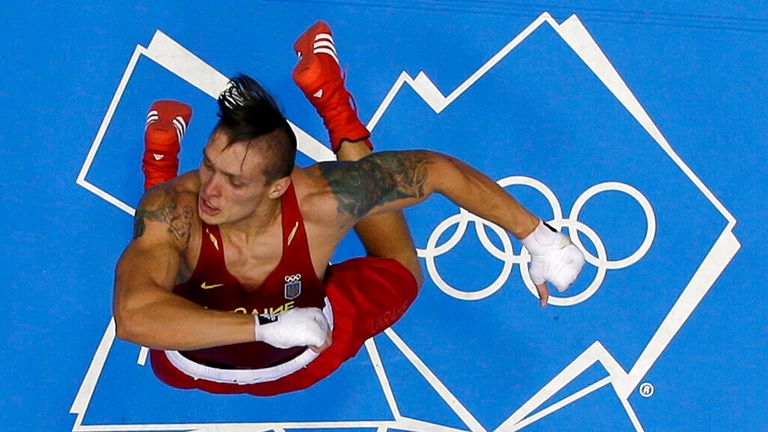 He remembered on his podcast The Porter Way: “Amazing fight. Myself, Keith Thurman and 11 guys on the US team. Ukraine came over.

“Everybody comes back to the locker room losing!

“Me and Keith were in the locker room warming up. We looked at each other: ‘We ain’t going home with a loss’.

“I went out there against Usyk – he was tall, southpaw.

“We fought on the points system. Three out of five judges had to push a button within one second in order for you to get a point. 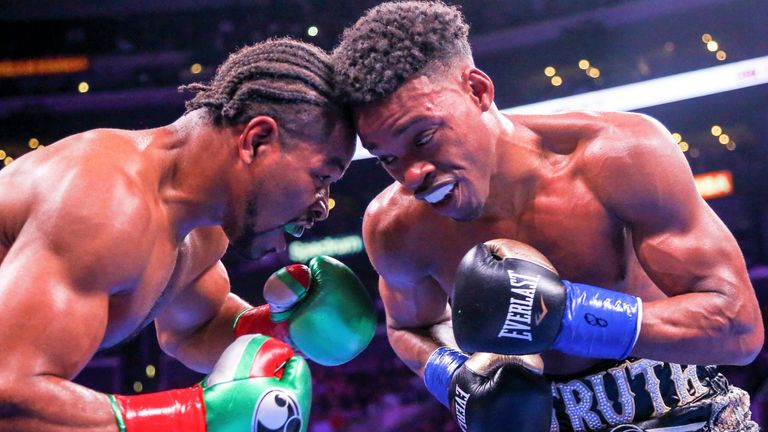 “First round, I was winning by two points. The second round was tied. Going into the third round my coach said: ‘Line this dude up for a right hand and you will get him!’

“The final round; less than a minute in I caught him with a right hand. He didn’t stumble back but he took a couple of steps back, enough for me to know that he was hurt.

“I jumped on him, kept boxing, and won the fight by four points.

“It was a close fight until the end. I thought to myself: ‘I earned that – not just because he came over to the US.'”

Usyk stuck around in the amateurs until his Olympic success in 2012 but Porter turned pro in 2008, and is a two-time world welterweight champion.