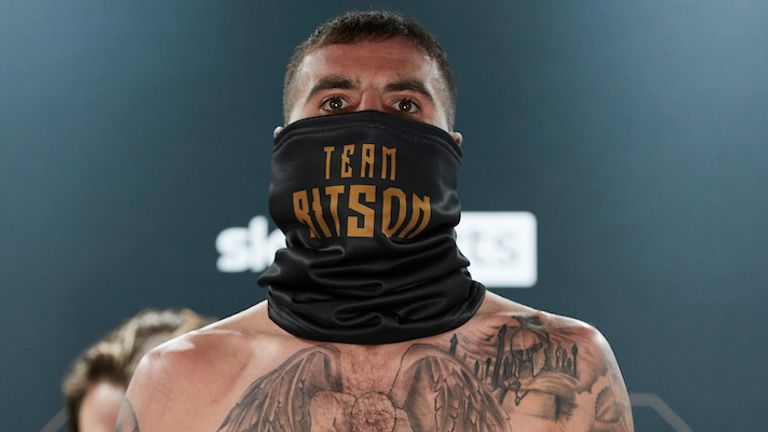 Lewis Ritson insists he has learned from past mistakes and will put his “foot on the gas” to overwhelm Miguel Vazquez.

Ritson locked eyes with Vazquez for the final time at Friday’s weigh-in before they contest the vacant WBA super-lightweight title on Saturday from 7pm, live on Sky Sports.

“He looks skinny and frail,” Ritson told Sky Sports and his opponent.

“But he’s been there and done it so I can’t look too much into that.

“He’s a very tough man. I’ve made the mistake in the past of looking for the knockout against Francesco Patera.

“I’ll stick to my boxing and, when I can put my foot on the gas, that’s what I will do.” 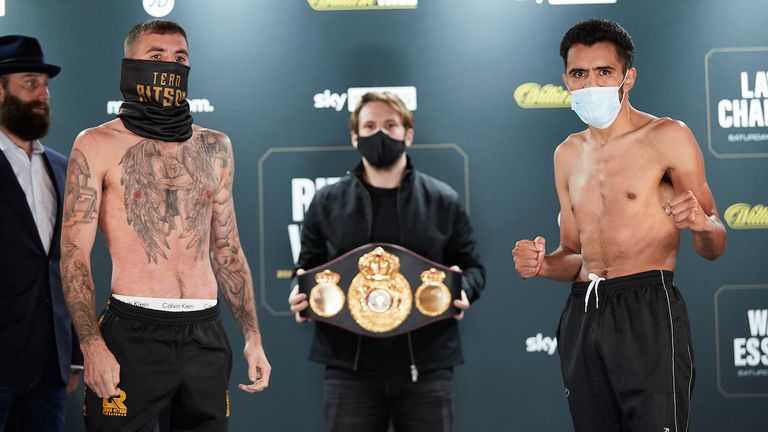 Ritson weighed in at 9st 13lbs 7oz, four ounces more than his Mexican rival who is a former world champion and has twice fought Saul ‘Canelo’ Alvarez.

Former European lightweight title challenger Ritson insists he is better in a higher division: “I feel good, I’ve felt good all week, I got the weight off easily. At 10st I am nice and strong.” 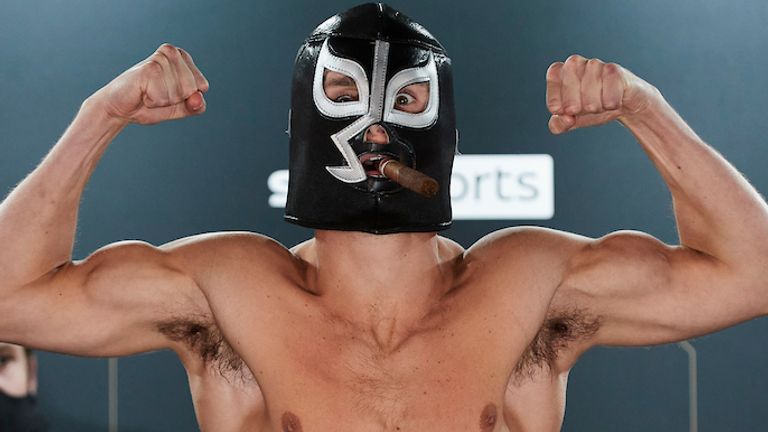 Joe Laws weighed in wearing his trademark Mexican mask then flexed his muscles and nodded ominously in the face of his opponent Rylan Charlton.

Qais Ashfaq’s rival Marc Leach was above the super-bantamweight limit so needed more time to lose the extra weight before their eliminator for the British title.

Thomas Patrick Ward was inside the super-bantamweight limit before aiming to extend his record to 30-0 against Thomas Essomba.

Ellie Scotney made the featherweight limit before her professional debut against Bec Connolly.

Tyson looking ripped ahead of return