A prominent wrestler has been suspended after joking about wanting to “rape” WWE star Sasha Banks.

Sammy Guevara is a competitor with AEW, All Elite Wrestling, the company founded by Fulham co-owner Tony Khan.

The 26-year-old has been labelled “sick and twisted” on social media after audio surfaced of a 2016 interview in which he made the distasteful remarks about Banks.

Guevara, who signed with AEW early in 2019, is heard making the perverse comment after briefly working backstage in WWE at an event. 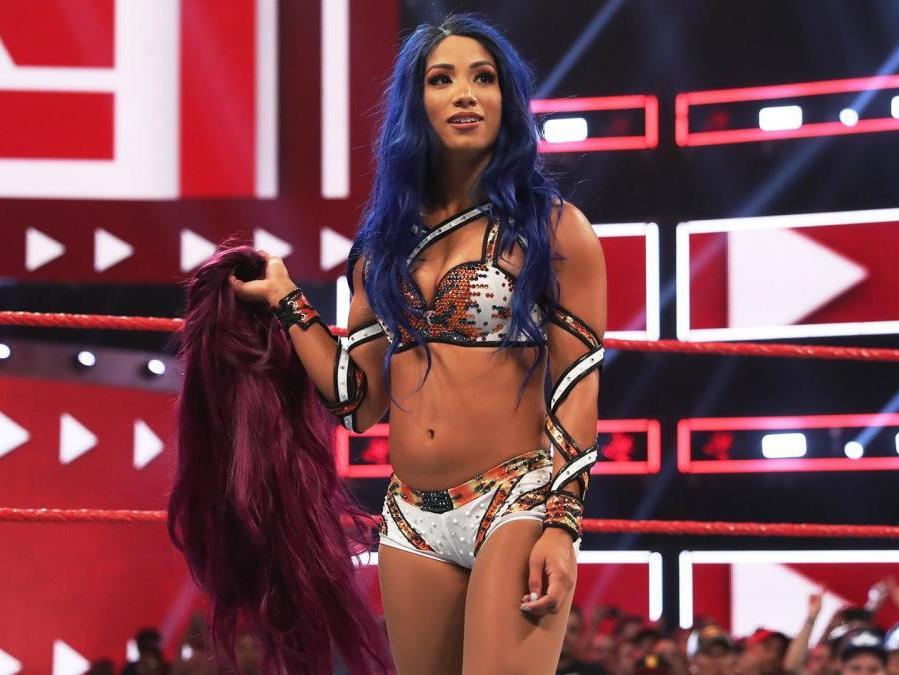 The Houston-born athlete has since apologised for the remarks, admitting they were “inappropriate and extremely offensive.”

AEW said in a statement that he had been suspended without pay.

Banks, 28, who wrestles on WWE’s Friday Night SmackDown brand, later released a statement of her own Twitter account.

She revealed she had spoken to Guevara who had apologised to her personally.

“He apologized and we had an open discussion,” said Banks. “Words like the comments he made, jokingly or not, have absolutely no place in our society!

“I don’t condone or tolerate this kind of behavior. What one thinks is just a side comment can have a massive impact on someone else’s life, and can send the wrong message. We have to hold ourselves accountable for our actions and the words we say, and I hope this situation shows him that. 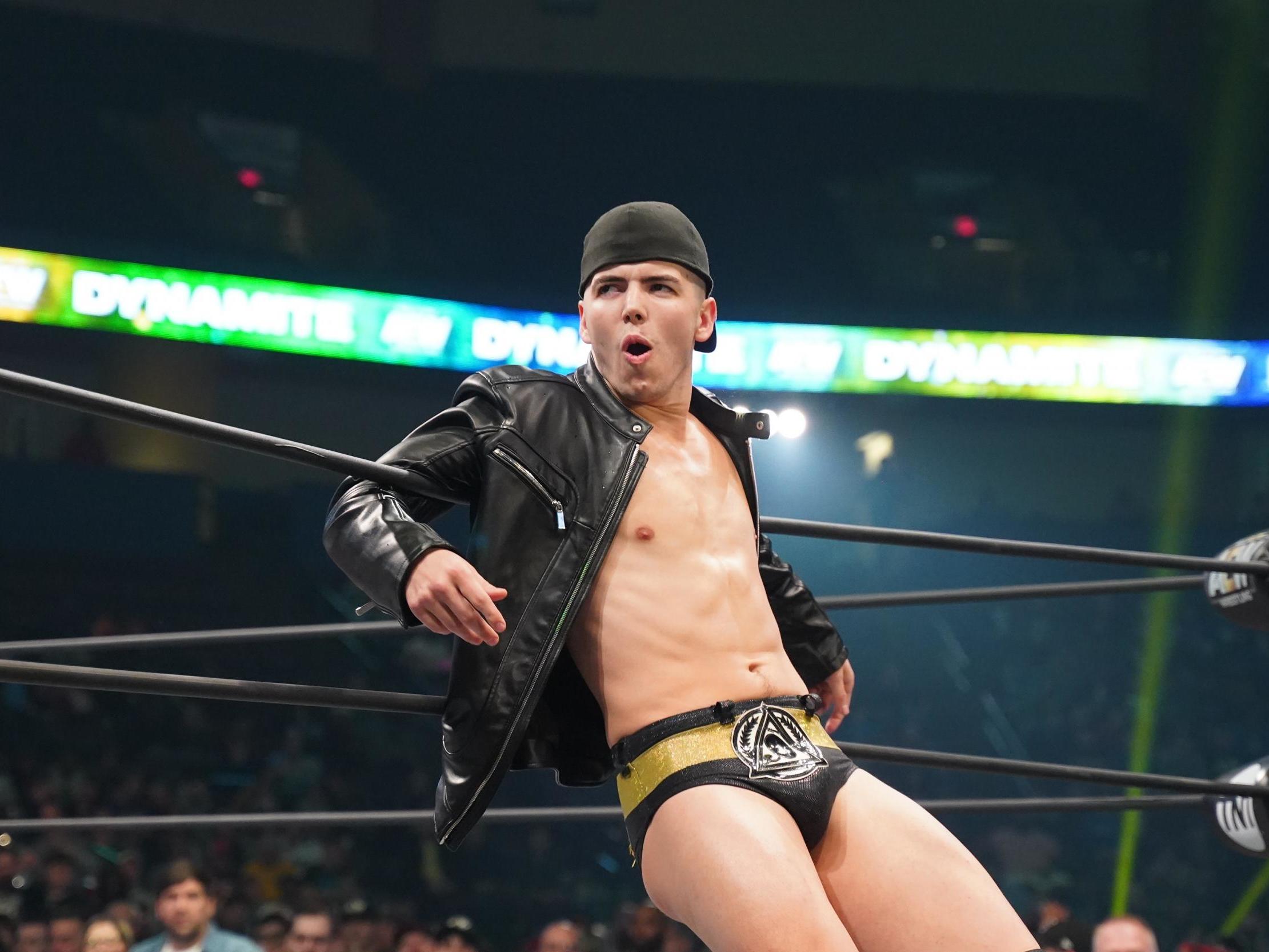 “I hope from this point on, in order for growth and change within our community to take place, we all can continue to have these conversations. No person, man, woman or child, should ever be subjected to a feeling of fear, or any unsafe environment.

“We all have to do better not just for ourselves, but for generations to come.”

Guevara later added after his conversation with Banks, saying: “I spoke with her earlier & she helped me learn a gigantic lesson & I thank her for that. Once again, I’m sincerely sorry.”

Nonetheless, AEW took a dim view of the incident and said: “AEW insists on doing our part to create a world of understanding and respect for humankind.

“We therefore strongly condemn the extremely offensive and hurtful words of Sammy Guevara. As such, effective immediately, Sammy is suspended without pay until further notice.

“Sammy has agreed to undergo extensive sensitivity training and, upon completion, his future status within the company will be re-evaluated.”

AEW added that the wrestler’s salary would be donated to the Women’s Center of Jacksonville for the period of his suspension.