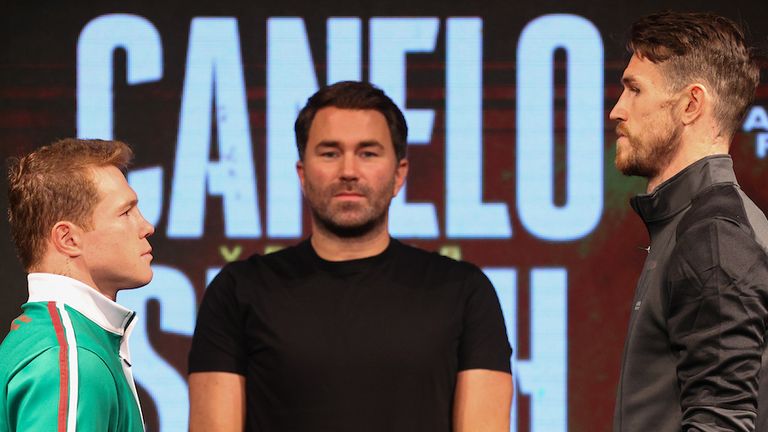 There have been many Brits who have ventured abroad in pursuit of a result that would be talked about in generations to come – one or two arrived back home amid glorious celebration, the vast majority with their tail between their legs and only stories of their bravery and gutsiness to cling onto.

But there is something special about taking on the challenge of Saul ‘Canelo’ Alvarez, a bona fide superstar in the US and Mexico who is simultaneously in the elite handful of boxers on the planet and also at his absolute peak.

It might be the hardest test available in any boxing ring but, intriguingly, it is one that Liverpool’s Callum Smith has sought for two years – reality can be cruel but he has flown into Canelo’s heartland with genuine and understandable ambition of returning immortalised in boxing folklore. 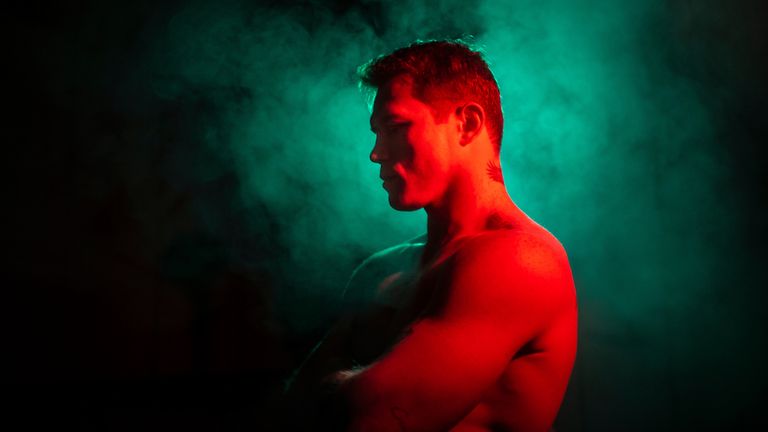 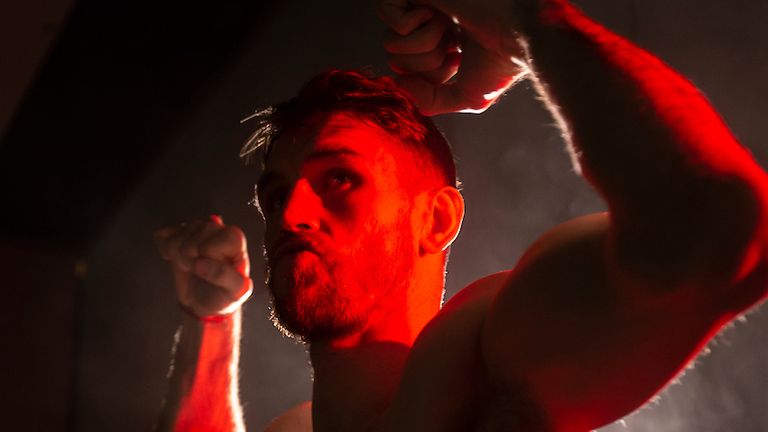 But Smith is the hunted, not the hunter, and this stark realisation may be dawning on him amid the solitude of San Antonio, where Smith awaits the first bell with the familiarity of his brothers and his trainer Joe Gallagher but very much in enemy territory.

It is a possession that Smith has, the WBA super-middleweight championship, that is the reason for Canelo selecting him as his opponent on Saturday.

Victory for the Canelo would strengthen his grip over the division – he is a four-weight world champion but his previous accomplishment at super-middleweight left room for improvement which he plans to address by ending Smith’s unbeaten run and ripping away his belt.

The vacant WBC belt will also be at stake meaning the winner will be the consensus No 1 but there is far more on the line for Smith.

By taking on one of boxing’s genuine superstars in their own backyard (Texas is a hotbed of Canelo supporters) Smith is daring to do what Ricky Hatton tried and failed against Floyd Mayweather and Manny Pacquiao.

There are modern success stories – Tyson Fury in Germany against Wladimir Klitschko and in Las Vegas against Deontay Wilder earlier this year – but neither of those examples perfectly replicate what Smith must do by causing a major upset against a pound-for-pound supremo who has never looked better than right now. 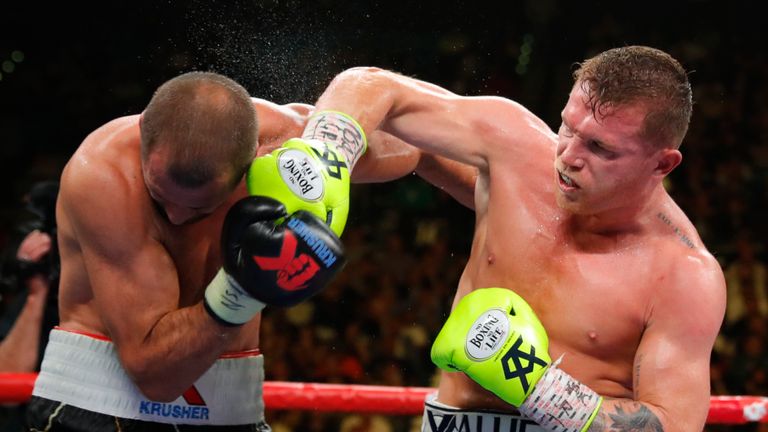 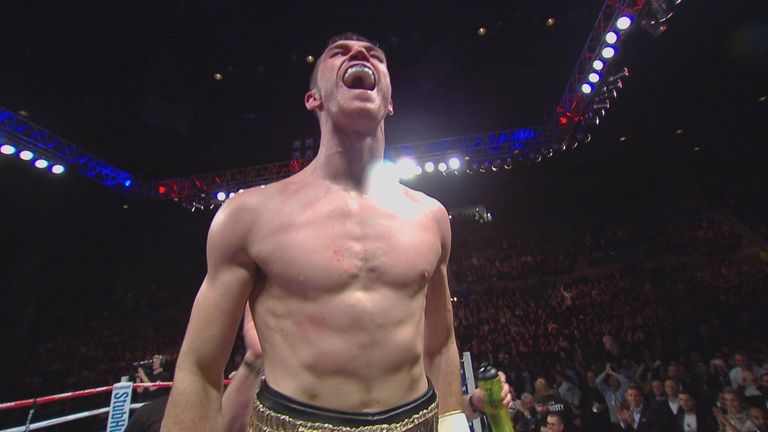 “I’ve had Rocky Fielding and Danny Jacobs fight him. He said to me after the Jacobs fight: ‘Who have you got next?’

“The answer is: ‘The best super-middleweight in the world’.

“This is a battle of the No 1 pound-for-pound in the world against the No 1 super-middleweight.”

It is also a battle between the head honchos of two fighting families, the toughest siblings from two bands of boxing brothers.

The Mexican with red hair whose nickname translates as “cinnamon” is the youngest of seven brothers from Guadalajara who all boxed professionally – he was in the ring himself for the first time aged 15 meaning he has been a professional fighter for exactly 50 per cent of his life, a reminder of how long in the tooth he is.

And Callum is the youngest of four Smith brothers who have all fought – Liam Smith has even trodden the exact same path but was beaten by Canelo in Texas in 2016.

Liam is a different weight class and an altogether different fighter to Callum who hasn’t lost in 27 and whose best result so far was knocking out George Groves in the World Boxing Super Series final. 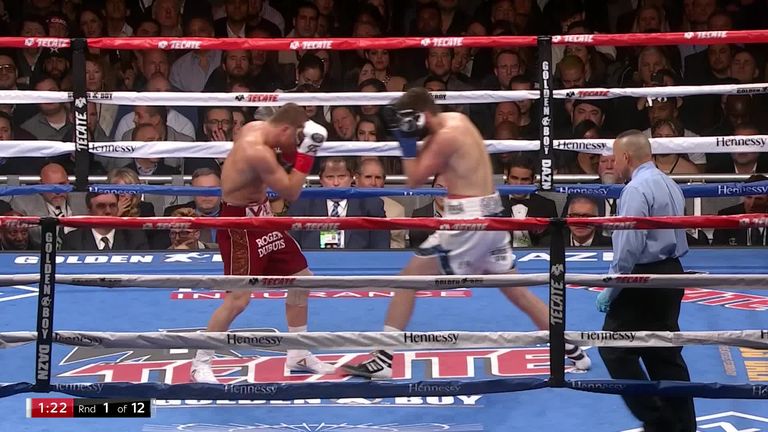 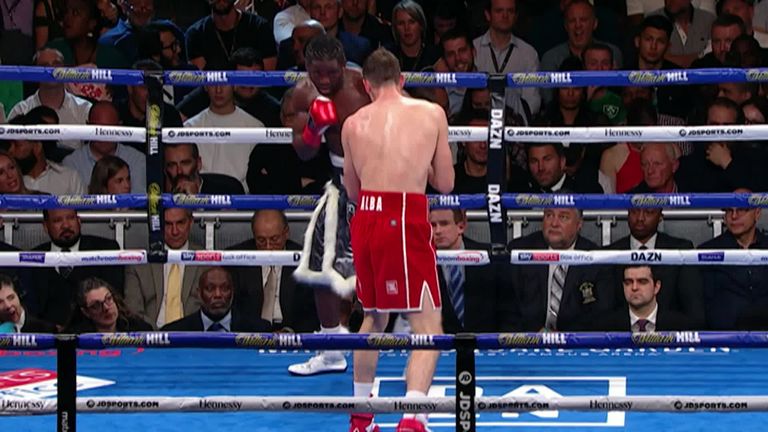 “Callum has a great size advantage, he punches very hard, he has a reach advantage,” his promoter Hearn said.

“But he’s in with the pound-for-pound No 1 in the sport.

“At the moment neither guy could look you in the eye and say they’ve had an ideal camp – the fight was made on four weeks’ notice even though both were training before.

“Callum is there to win. He and [his trainer] Joe Gallagher believe they can win this fight.

“In terms of upsets, it’s difficult as the No 1 it the division to call it an upset, but it would be.

“It would go down as one of the great British wins of all time.

“He is there to win. He wanted this fight, he wanted to make this statement, now he’s got it.” 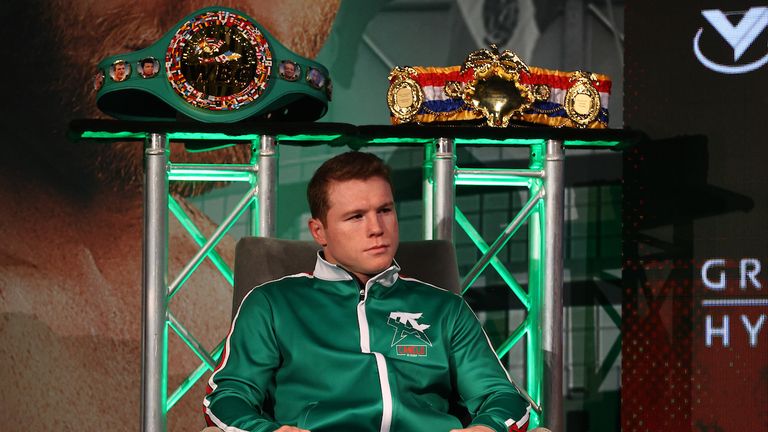 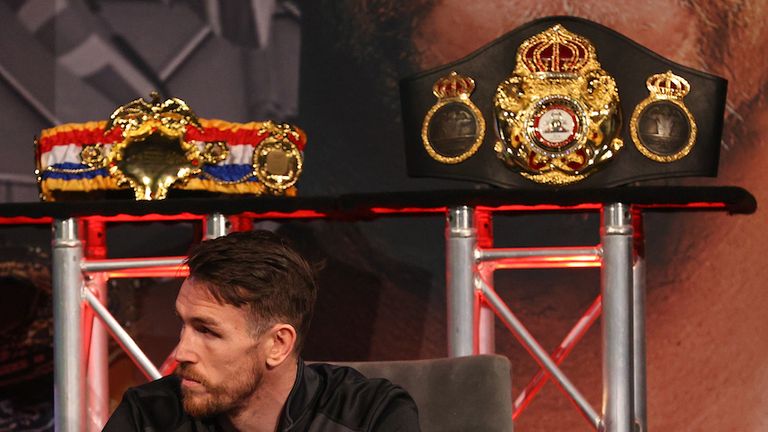 Five Brits have tried and failed to beat Canelo (Matthew Hatton, Ryan Rhodes, Amir Khan, Liam Smith, Rocky Fielding) – the only blemish to his stunning record is a 2013 loss to Floyd Mayweather. Canelo was just a boy back then, and that experience made him savvier and stronger.

The danger for Smith is that he has been hand-picked because Canelo sees a route to victory for himself in the same way that he did when he seemingly bravely stepped up two divisions to challenge Sergey Kovalev last year, only to slowly dismantle the Russian light-heavyweight champion.

There is a story of another gutsy Liverpool fighter who took on a legend from Mexico – Andy Holligan, in 1993, was the British and Commonwealth champion when he received the opportunity of a lifetime to challenge Julio Cesar Chavez, an all-time ring icon.

Chavez was undefeated in 89 at the time and, in front of 30,000 adoring fans inside Puebla’s Estadio Cuauhtemoc on a freezing cold night, he battered Holligan for five one-sided rounds until the Liverpool fighter was pulled out by his corner, his face already badly messed up.

The Mexicans in attendance were furious – they wanted to see their hero inflict an even worse beating on the hopeful visitor. 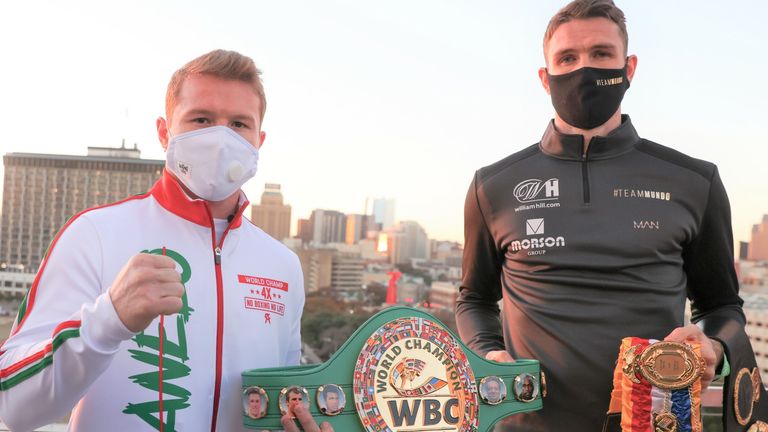 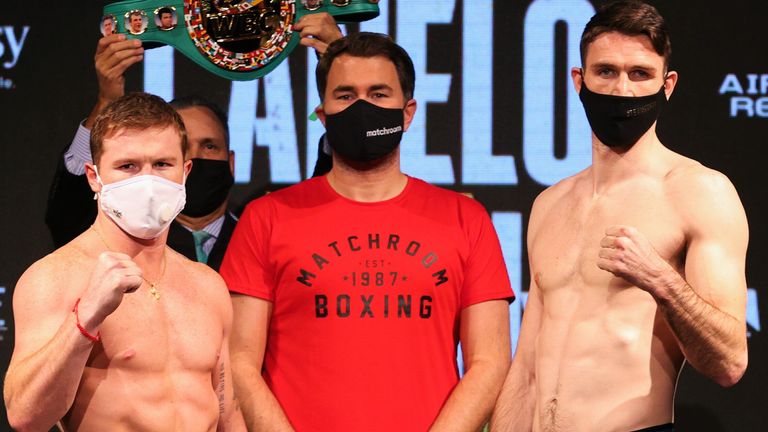 Only a limited number will be inside San Antonio’s Alamodome on Saturday night, none from Liverpool except those in Smith’s corner.

They are all attending to watch Canelo rack up the 54th victory of his already-great career but there might be a nonchalance in the air about the danger posed by this latest British visitor.