This time there will be no excuses when Lyndon Arthur and Anthony Yarde meet.

This time they will settle their differences once and for all in the ring.

Arthur will take on Yarde in a rematch on December 4 at the Copper Box Arena in London.

The Manchester man came out on top when the pair met late last year.

I understand he wanted the return fight in his home city but we just couldn’t get a suitable venue for the time the clash had to happen.

So we go to London again for what should finally settle the bitter rivalry between the two. Back in December of last year, Arthur won the fight behind his brilliant jab.

Yarde got his tactics all wrong, leaving his vicious attacks until the later rounds when he didn’t have enough time to put a dent in the Manchester fighter.

While Arthur feels he had a busted right hand so was only boxing with arm for most of the contest.

But, for whatever reason, the fight never really caught fire with only a limited number of spectators allowed in due to the Covid-19 restrictions. This time we are expecting a full house and that will only help make it a thrilling fight.

Yarde knows he has to get it right this time. Another defeat could really hurt his career.

He knows what Arthur is about now so he has to go out there and put it on him early.

Otherwise he will be chasing the fight again and that won’t be easy against a slick operator like Arthur.

The Manchester fighter has a lot to lose in this one, too. He is currently the No 1 with the WBO in the light-heavyweight rankings.

If he fails to beat Yarde for a second time then he could see his world title hopes derailed. 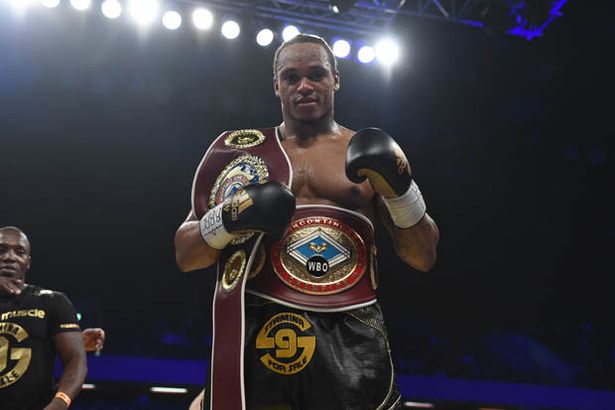 This is a fascinating fight and yet again proof that we are always willing to put the best British fighters in with the best.

Too many people protect boxers and build padded records.

But we have shown throughout the 40 years I’ve been involved in this sport that we will test our best up-and-coming fighters against the best.

Defeat won’t be the end for either man but the winner will benefit from the credit of beating another promising fighter.