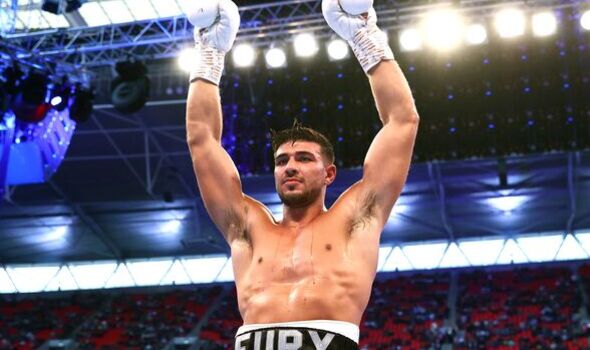 Tommy Fury is set to return to action in November against the very man who replaced him before being KO’d by Jake Paul in December. Fury, 23, is closing in on a place on the undercard of the Floyd Mayweather v Deji exhibition bout in Dubai on November 13, with former UFC fighter Tyron Woodley his touted opponent.

Tyson’s younger brother had been due to finally end his feud with YouTuber Paul in Florida last year, but angered his rival when he withdrew from the bout, citing injury and illness. Instead Woodley, 40, stepped up at short notice for a rematch with ‘The Problem Child’, having lost on a split decision to him in Cleveland last August.

This time around though, the former UFC welterweight champion didn’t go the distance, and was savagely knocked out in the sixth round. Instead, Fury and Paul were set to go at it in America this summer, only for the English fighter to be prevented from travelling to the US over his family’s links to Daniel Kinahan.

Prior to that Fury had taken his pro-record to 8-0 at Wembley, on the same night his older sibling beat Dillian Whyte. But according to nosmokeboxing, he’ll now risk his reputation against the MMA veteran. 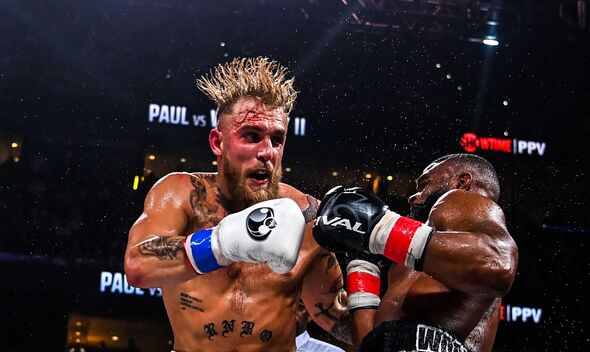 Fury and Woodley are said to be in advanced negotiations and closing in on a deal to face each other. The bout will be a catchweight contest, with the agreed weight between the pair understood to be around 185 pounds.

Should they finalise a clash, it will contribute heavily to the latest instalment of Mayweather’s lucrative tour of exhibition bouts. The 50-0 legend has already negotiated a ‘fight’ with Japanese MMA fighter Mikuru Asakura on September 24. 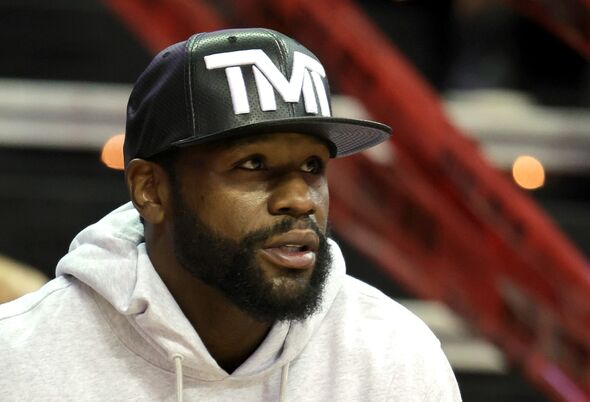 In the meantime Paul, 25, is preparing to face another retired UFC fighter in Anderson Silva. His unbeaten 5-0 pro record will be on the line in Arizona on October 29 in what will be Silva’s third boxing bout. The Brazilian has already beaten Julio Cesar Chavez Jr and Tito Ortiz.

Fury has continued to insist he wants to face the influencer inside a boxing ring. Deji’s brother KSI did offer the pair a chance to appear on his undercard last year, but it never materialised.