Tony Bellew has revealed that talks to face UFC champion Michael Bisping came to nothing partly because his potential opponent preferred to meet in the boxing ring.

British pair Bellew and Bisping each finally became world champions of their respective sports late in their careers and their paths nearly crossed.

Bellew told Sky Sports: “I met with guys from IMG who own the UFC, buying it from the Fertitta brothers. I saw them in Las Vegas, spoke a couple of words with them, and it was quite apparent that it would never happen. 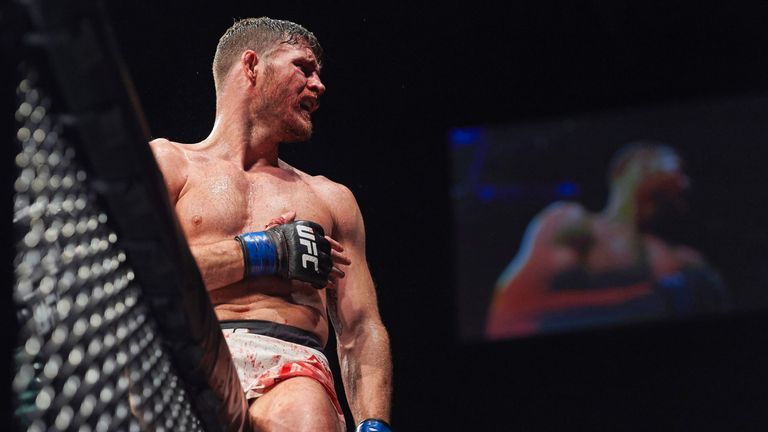 “I wasn’t going to get what I wanted to take the risk that I would have to take.

“Michael wanted to do it in the boxing ring. I said: ‘There’s just no point at all because that would be a massacre!’

“I’m a huge fan of Bisping. If he gets me in the cage? If I clip him before he gets me on the floor? He’s a legend, the greatest mixed martial artist that has ever come out of the UK.

“He’s brilliant, so charismatic. He paved the way for UFC fighters from the UK. He opened the doors and showed them the way.

“We have another amazing fighter in Darren Till from Liverpool who is hot on his tail but there is a fair way to go. Darren is only a baby in the MMA world.

“There are so many exciting guys in the UFC, the fights are always fantastic. There is only one [governing body] in control. One man, Dana White, is in control. It makes it easy to make big fights happen.” 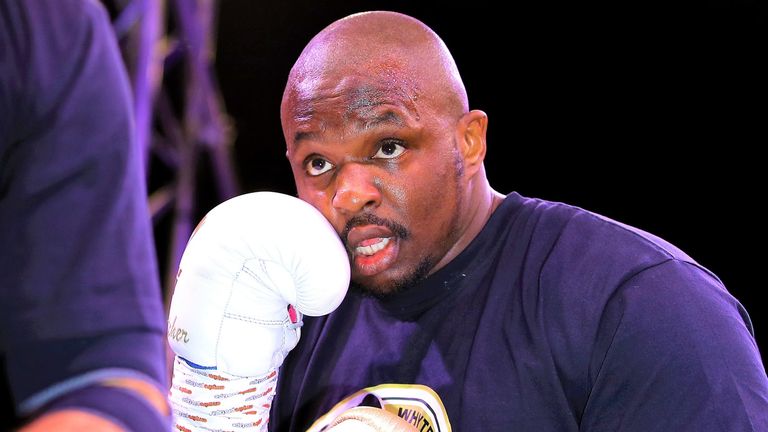 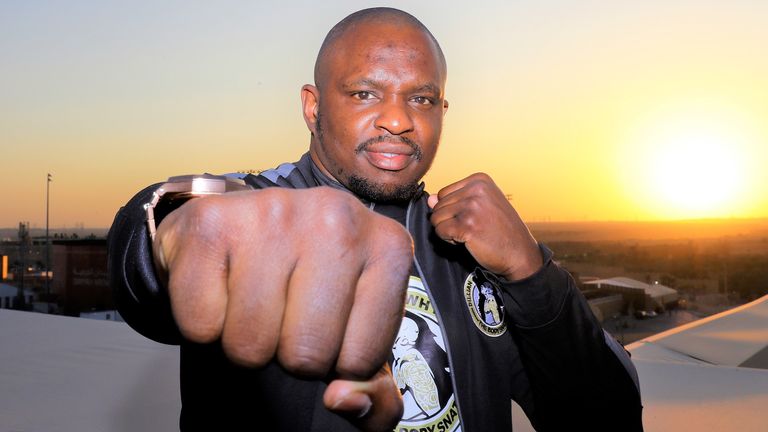 Dillian Whyte and UFC heavyweight Francis Ngannou have exchanged challenges in the past week but Bellew insists they would have to agree to an MMA fight to make it competitive.

“In a cage? I make it 60-40 in Ngannou’s favour because he has experience with small gloves.

“Dillian is massively improved, he’s not 18-years-old swinging for the lights. He is established and ready to be world champion. The most improved heavyweight. He massively deserves his shot. He is someone I enjoy watching – like an old-school fighter he’d fight anyone, anywhere.

“But you’re on a hiding to nothing [in MMA] if you fight someone who is pretty good on the floor. 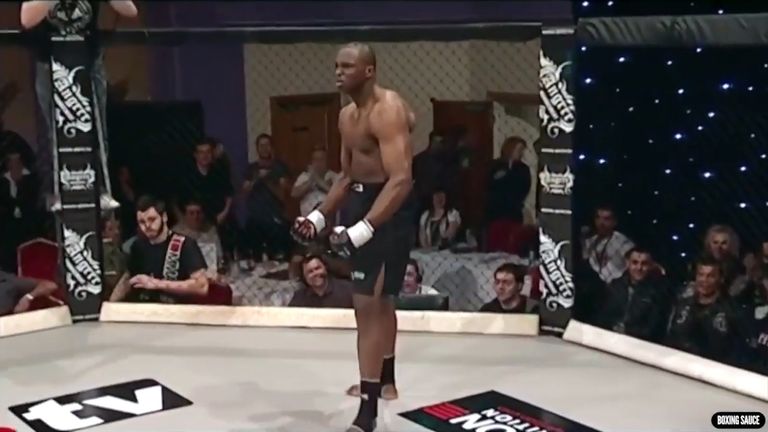 “I give Dillian every chance in a cage. It is easy pickings for him in a boxing match, a one-sided beating. In a cage Ngannou is the favourite but I give Whyte the greatest chance of any boxer going into a cage.

“It’s a great match-up because Ngannou isn’t a great wrestler, he doesn’t go to the ground much, he just has a fight with his fists.

“Dillian is on another level with his punches. If Ngannou thinks he hits hard, believe me, that if Dillian hits anyone with 4oz gloves they will go to sleep straight away.