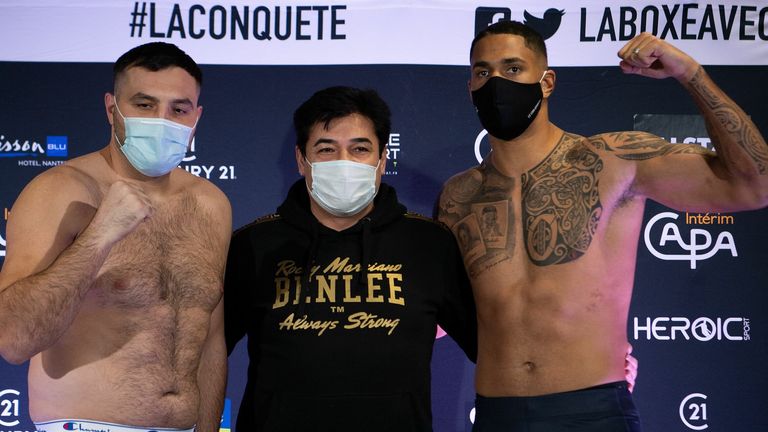 Tony Yoka sealed a 10-round unanimous decision win over Christian Hammer in Nantes on Friday to preserve his undefeated record.

Yoka (9-0), who won a super heavyweight gold medal for France at the 2016 Rio Olympics, has registered seven KOs from his nine fights.

The aspiring heavyweight prospect is widely credited with being part of a dangerous crop of emerging fighters in the division including Daniel Dubois, Filip Hrgovic and Martin Bakole. 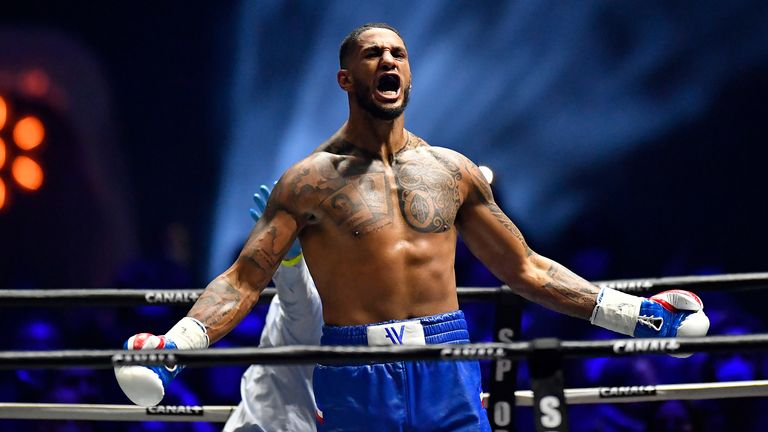 However, Friday’s bout with Hammer represented just the second time that he has been taken the distance in his fledgling career, and the first fight of his that has gone to 10 rounds. 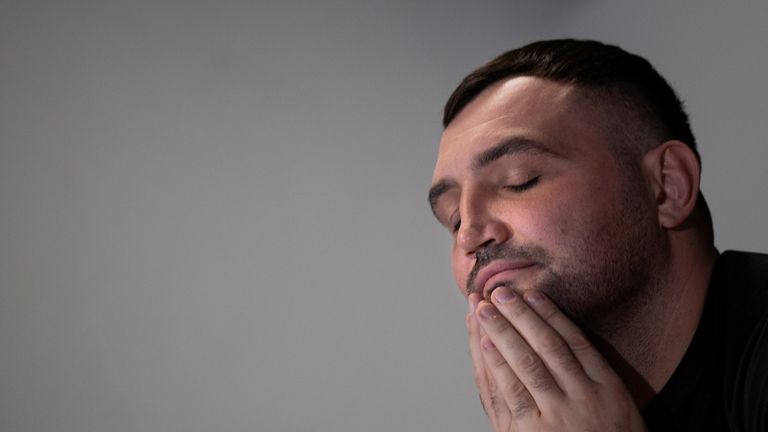 Hammer, the 33-year-old German, has fought some of the biggest heavyweights in recent years but lost to the likes of Tyson Fury in 2015, Alexander Povetkin in 2017 and Luis Ortiz in 2019.

‘Four years is too long to wait’ 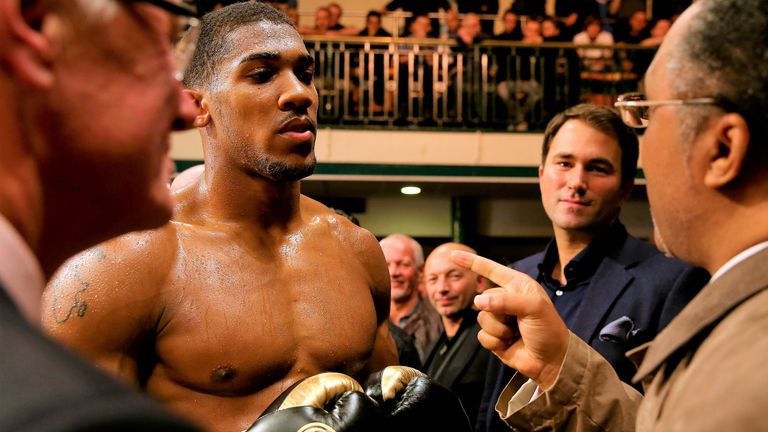 Joshua took four years after winning an Olympic gold medal to add a world heavyweight title, a remarkable speed that France’s Yoka insisted he could improve upon.

That time is already up for the reigning Olympic super-heavyweight gold medallist, a talent once compared to Joshua who has become today’s forgotten heavyweight.

“Lomachenko did it after two fights,” Yoka said. “Everybody has his own way. I’m not Lomachenko and I’m not Joshua. I think I’m like between them.

“I don’t want to waste my time fighting guys I know I’m going to beat. I need a challenge. I’m not saying I’m going to fight the champion now or tomorrow, but I need to challenge myself. I need to fight for something and move up in the rankings.”